Home News All You Need to Know About Cascading Slots

All You Need to Know About Cascading Slots

Slot games have come a long way from the traditional three-reel fruit machines. Now there are slots of every theme, with tens to hundreds of paylines and many special features. One such feature is Cascading, made famous by the legendary Bonanza by Big Time Gaming.

What is Cascading Feature?

The concept of a Cascading reels slot is similar to that of the classic video game—Tetris. When you spin a winning combination on the reels, all the symbols involved in that win disappear and new ones ‘cascade’ down to replace them. 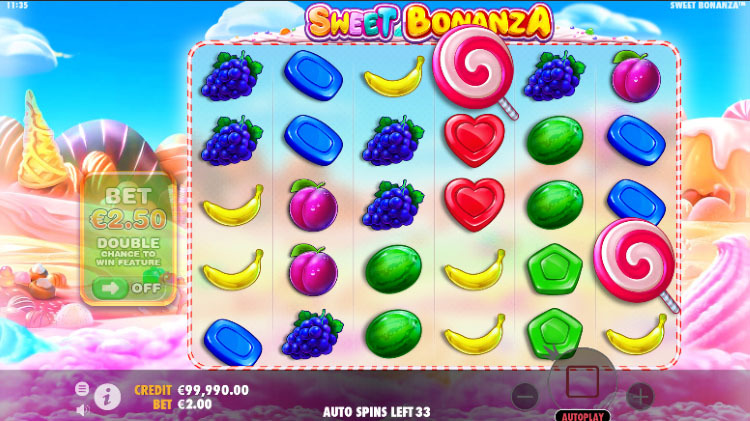 The Cascade effect is usually fused with Megaways slots and plays a crucial part in most grid slots. That’s why you can see Cascading slots in almost all online casinos.

Cascading vs Standard: which Slot is better?

One major attraction of Cascading slots is the possibility of consecutive wins. After the winning symbols vanish, the new symbols fall to replace them, which can form yet another winning combination with symbols previously useless. The same thing can happen again, again and again, piling up one payout after another.

In addition, many online slot games reward players with a Multiplier or other bonuses each time they get a win through the Cascade effect. This further increases the profitability of this type of slot.

In terms of gameplay, the Cascade effect adds a layer of variation to slot games. The duration of each spin is different, making players sit at the edge of their seats watching in excitement as they hit the sixth Cascade win in a row. The Cascade symbols also come with their own visual and sound effect, creating a more immersive experience.

However, Cascading slots can confuse some new players. Or if you’re impatient and just want to do turbo spin to move quickly from one spin to the next, reels cascading down can feel a little slow and drag out.

So, there’s something for everyone. If you’re into modern, intricate slots with consecutive wins, Cascading reels slot machines are definitely for you.

Now that you know what cascading slots are all about, check out these handpicked slots with cascading reels that bring an avalanche of fun along with their falling symbols. These titles are not only the best in their genre but also on Twitch and crypto casinos. 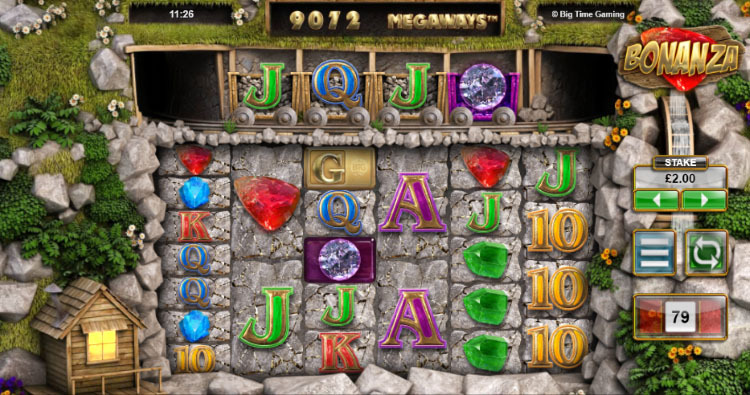 One of the first to make Cascading slots popular, Bonanza Megaways is a classic that every online slot player has to try at least once. The game has a standard 96% RTP and more than 110,000 betways.

In Bonanza, players become gold miners hunting for big bright gems. Aside from 6 vertical reels, there is a horizontal reel with 4 symbols ready to form winning combinations with those in the main reels. You collect the word “GOLD” to get into the bonus rounds with a multiplier for every Cascade.

The Cascade effect matched with the unpredictable Megaways reels creates an extremely fun and replayable experience. 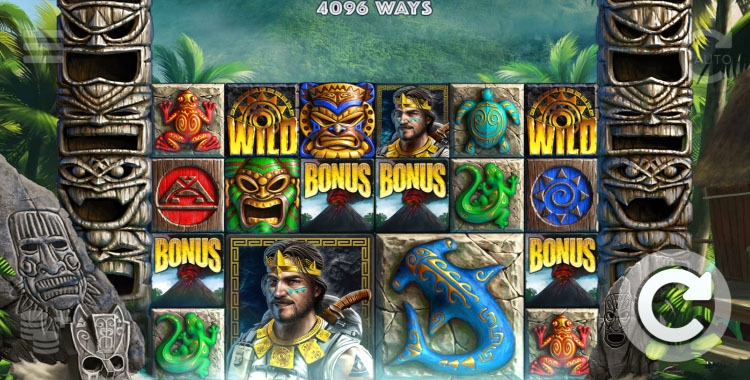 Tahiti Gold is a high-volatility slot game with a max payout of £500,000. The game starts with 4096 paylines, but with every Cascade win another row is added to the slot, eventually reaching 262,144 paylines. Needless to say, the Cascading reels play a key role in this game.

Tahiti Gold has a wide range of Bonus Features, including: 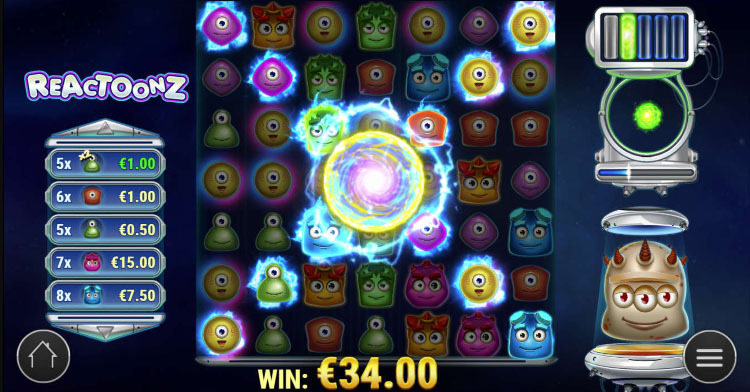 Reactoonz is a 7×7 grid slot with an RTP of 96.51%. Players win through the Cluster Pay mechanic, with a minimum of 5 same symbols to form a winning combination.

Reactoonz has a bright, cartoonish look with every monster illustrated in a cute Disney style. Like how a Cascading slot should be, this game rewards players with up to 4 Special Features when they score multiple consecutive wins.

Jammin Jars is a fruit-theme video slot, functioning on an 8×8 grid with Cluster Pay mechanics.

The base game is already colorful, but at the end of the non-winning spin, the Rainbow Feature can be randomly triggered. This covers the slot with a sparkling rainbow, then leaves one giant fruit behind ready to connect some big wins.

One amazing quality of the game is that you can carry the Multipliers on your Jam Jar (which acts as both Wild and Scatter) to the Bonus Round. With 6 Free Spins, these Jars will jump to an adjacent position.

Jammin Jars is certainly worth trying, especially if you’re into high variance slots that can pay big!