Even though some people look at crypto as purely an investment, cryptocurrencies themselves are the child of technology. As a result, tech-heavy jargon gets thrown around often in conversations around crypto, which tends to alienate newcomers.

One way to become cultured in this niche is to follow crypto news sites, Twitter, and Reddit for a while. For all of those who are new but highly interested in the world of crypto, here’s a brief overview of the most important crypto terms. 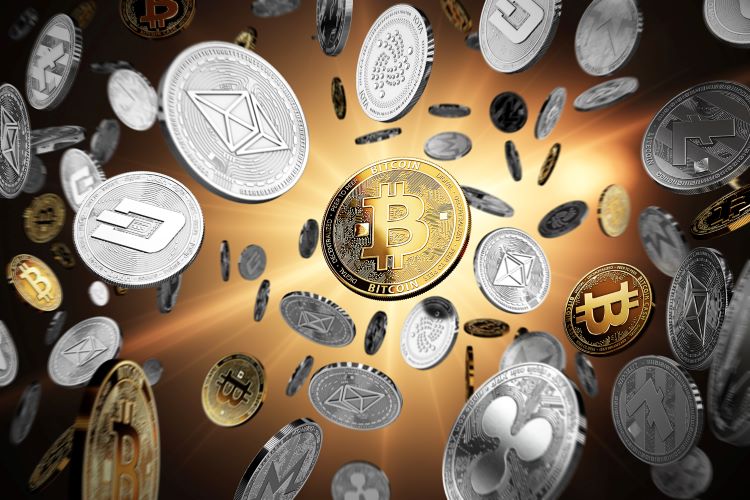 Cryptocurrency is a currency that uses cryptography and blockchain technology for transaction verification. A key feature of cryptocurrencies is that they are not regulated by any central authority, which makes them unaffected by government interference.

Blockchain is instrumental to the creation of cryptocurrencies. It is the technology that stores data in blocks, chained together in chronological order. So when a new block is recorded on the chain, it can’t be undone. For this very reason, when an amount of Bitcoin is sent to someone, it is simply gone, unretrievable.

Proof of Work is a method of mining new blocks by solving complex mathematical equations. Computers act as nodes on a network and whichever solves the puzzle first gets a mining reward while the rest will validate the solution. PoW mining consumes a lot of energy.

Different from PoW, Proof Of Stake creates new blocks by assigning some coin holders to stake their coins. Then, one random staker will be chosen to be the validator of the transactions. PoS is significantly more environmentally friendly than PoW. 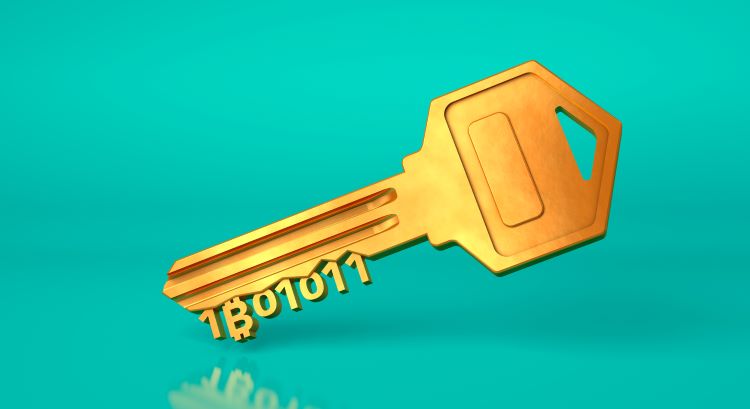 A private key is a form of cryptography, functioning like a password to let crypto owners access their coins. A crypto wallet has 2 important things: a public address to receive assets, and a private key to make withdrawals from their account. A private key is composed of alphanumeric characters which can look like this: asf5489rgs3h1s86s8hrs6xnm66hrmk4i6qq3q1q…..

Since Bitcoin is looked at as the original cryptocurrency. Every coin that is not Bitcoin will generally be referred to as Altcoin, meaning alternative coins.

FUD means Fear, Uncertainty, and Doubt. Basically, it’s a strategy focusing on spreading false and negative information about cryptocurrencies to create instability in the crypto market and provide the rise or the fall of a certain coin.

HODL is used almost as a rallying cry where people encourage others not to sell their coins. Although it originates from a simple misspelling of ‘HOLD’, there are conspiracies that it stands for Hold On for Dear Life. 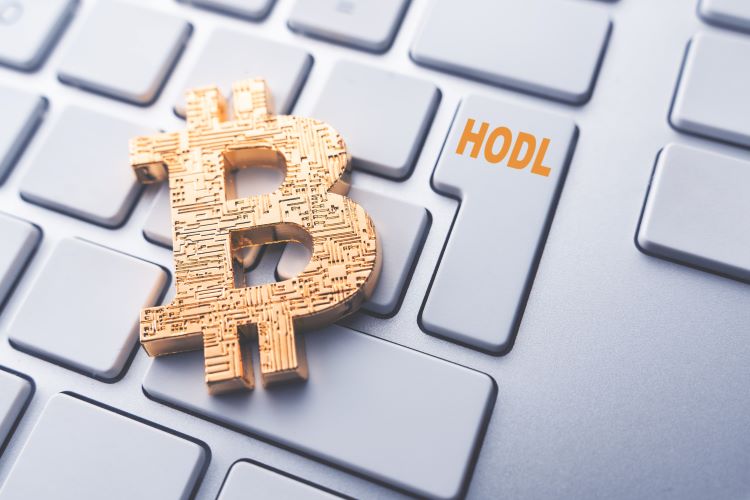 MOON is when a currency experiences a particularly good surge in trading value. When it happens to the EXAMPLE coin, people may say “EXAMPLE is mooning after all the FUD!”.

DIP refers to a price drop, so ‘buy the dip’ is to buy a coin when its price is lower so you get more value.

WHALE refers to people who hold a huge amount of any specific crypto, at least enough to influence the market themselves.

The amazing thing about crypto is that when there’s a conflict among the developers, a group of them can create another version of the cryptocurrency with altered characteristics that will exist alongside the original, which remains unchanged. This is called a hard fork. Bitcoin Cash is a hard fork of Bitcoin, for instance.

In contrast, a soft fork is similar to a normal update where only one version will be adopted.

Pump and Dump is a scheme existing not just in the crypto world but in the stock market too. It refers to the act of boosting the price of a coin with false, misleading claims and fake recommendations, ultimately to sell all your assets of said coin at a higher price, thus ‘dumping’ it.

Although this practice is rampant in the cryptocurrency industry, it is illegal based on security laws.

This is a popular scam run by devs who understand the coding of smart contracts directly on decentralized blockchains. Basically once a project has been launched and investors are feeling relatively confident in the growth of the project and token price, the dev will step in and remove the liquidity and sell it immediately for the network coin (usually BNB or ETH). This is one of the most common scams and is almost as common as crypto hacks, the most infamous of all crypto scams. 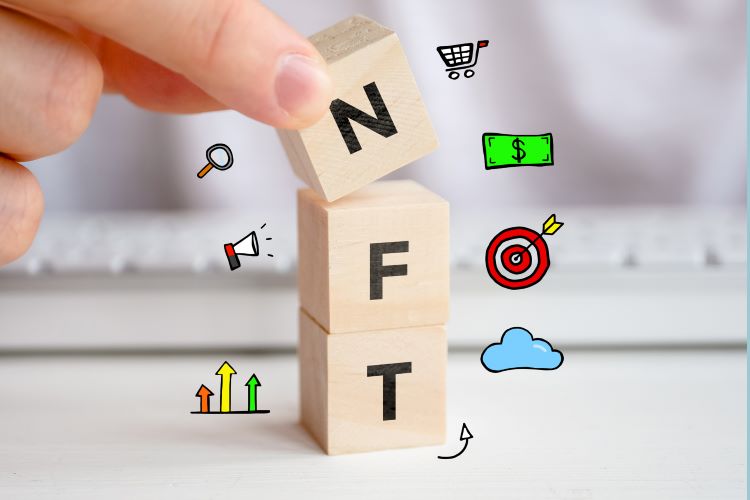 NFTs stand for ‘non-fungible tokens’ and as its name suggests, an NFT is irreplaceable whereas fungible coins like Bitcoin are. For example, 1 BTC always equals 1 BTC, but 1 NFT cannot replace another, even if they trade for the same value.

When more than 50% of the nodes in a blockchain’s network are controlled by one person or group, this is called the 51% attack. Such situations allow the attackers to damage the network or spend the same coin multiple times.

ICO is a popular fundraising method used in the crypto industry. When start-ups want to launch new services/coins/products, they can invite investors to buy a new cryptocurrency not yet introduced to the public. These new coins represent a stake in the company/project, which can create huge profits or losses for the investors. ICO is unregulated, so a large amount of research should be done before taking part in one.

Smart contracts are those with the terms of the agreement between 2 parties engraved digitally into lines of codes. This way, the transactions can happen in a safe, transparent, traceable, irreversible way without the need for external law enforcement systems or central authorities.

The world of cryptocurrencies is vast and ever-growing, so these terms certainly won’t make someone an expert. However, they can serve as a good foundation to build strong crypto knowledge. For starters, by knowing them you won’t get lost in the jungle of ‘high-brow’ lingo when people discuss cryptocurrencies.