Ever since the rise of blockchain technology, companies have been looking for new ways to decentralize pretty much everything, including the gaming industry. Developers could heavily benefit from decentralized networks to finally break free from monopolized distributors and publishers.

Decentralization means that power is distributed out into smaller areas, rather than concentrated in one area/entity. There is no single entity that owns or maintains the data as it is spread across the network and not held in one place.

The data is irreversible and the blockchain constantly verifies the data chains, which makes any unsavory activity immediately visible. This means gamers will have more power, more transparency, and a stronger bond with their providers.

The gaming industry is a massive business, grossing billions and billions each year. And as the industry gets bigger it makes it much more difficult for independent small developers to be part of the large centralized ecosystem.

There’s a tough choice for gifted and talented developers: join a major studio or try your luck on your own. The problem with the latter option is that it’s usually unachievable. Because even some of the best games are ignored and die before really starting without the help and backing of a publisher.

Some of today’s most popular games have been invented by a small group of passionate basement dwellers that had to take that leap of faith, for instance, World Of Warcraft, or League Of Legends.

These games are major success stories today, but their success required a lot of luck and pieces falling together. There are probably countless other great games that never made it out of the development stage due to lack of backing support.

Instead of a traditional server, developers can store the entire database on the blockchain and set it out on their own. Additionally, hackers won’t be able to ruin a decentralized blockchain network since there is no one server to destroy, adding an extra layer of security and countless other benefits.

Since everything on the blockchain is validated and immutable through a process called consensus, players can gain a new kind of trust in their game. The fairness of a game’s mechanics has always been problematic for players especially when it comes to games of chance like Hearthstone, loot boxes, or casino games with RNG elements. 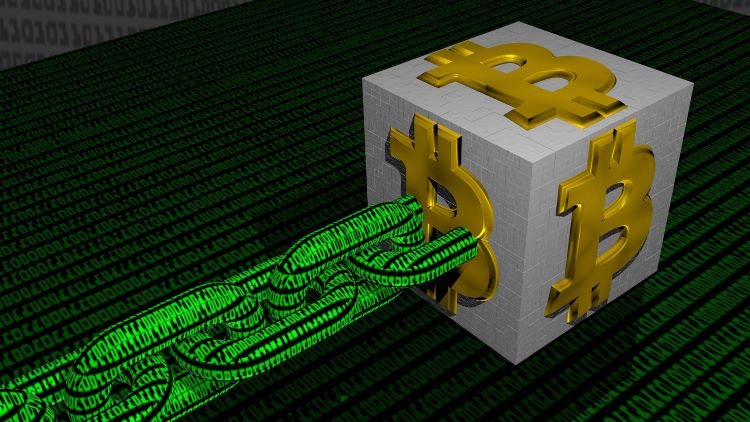 Besides the iGaming industry, video games generally don’t reveal exact numbers or percentage changes for each feature. But the blockchain is an open-source technology, meaning anyone can examine its mechanics, calculate odds and verify its integrity. Thus forming a better bond with the game and the community.

Unique Assets In Form Of NFTs

Games today are closed systems that are confined within the in-game environment. Valuable items, characters, avatars, trophies earned through hard work have no actual real-world value.

In decentralized video games, the entire game resides on the blockchain, as do the digital assets. Gamers can take advantage of the economic model and utilize their time spent playing to the maximum.

Much like the real-money-auction house in Diablo 3, items will have real-life significance. As on the blockchain, in-game items are represented as non-fungible tokens (NFT). An NFT is a unique tradable asset that can be tracked anywhere on the blockchain. This could be anything from a sword to an elixir made by a player.

The decentralized nature allows players to become more than just consumers. Each player has the ability to have 100% ownership of each item with no authority in the power of removing it.

This is possible thanks to smart contracts, which possess predefined conditions that need to be met. Assets obtained through loot, purchases, or quests will automatically pass the digital ownership to the player. Essentially making loyal decentralized gamers stakeholders and co-creators.

It is not surprising that smaller developers are finding it more difficult to recuperate the development costs and remain profitable. These days, developers have to pay ridiculous amounts of money to distribute their games, let alone market them.

The fee of distributing is sometimes upwards of 30% on platforms like App Store, Google Play, or Steam. But with the idea of blockchain technology, up-and-coming creators can distribute completely on their own. Essentially leaving more time and funding focused on the game itself, instead of tedious corporate bureaucracy.

While decentralizing our currency in the form of digital coins might be the ideal approach, for gaming it is far from perfect.

The blockchain is not an optimal way to store a global database simply because it takes up a lot of resources on the player’s side. There has yet to be a fully decentralized game that works better or just as good as on a simple database. Blockchain games we have today that mostly work on the Ethereum platform consist only of simple activities such as trading or creating assets that don’t require much speed.

As of now, blockchain games are too slow for any type of real-time action titles requiring low latencies. Moreover, the irreversible nature of a blockchain game poses a number of problems that limit the game developers and their control and moderation.

Right now there are only a handful of decentralized games and even fewer worth mentioning but the development space is still very young. Everything will come together in due time, as decentralization of a whole industry doesn’t happen overnight.

As the technology develops and matures, large development companies with higher budgets will begin creating more progressively sophisticated, high-quality traditional games that are powered by a blockchain platform.