In the vast ocean of decentralized finance Bitcoin and Etherium are currently the two leading virtual coin currencies that have proven to be the most valuable and relevant. However, each currency is an entity with its own structure and goals, making the answer to this question a little complicated.

While Bitcoin and Ethereum are the two most important cryptocurrencies by market capitalization, the similarities tend to end there. They’re quite different entities, developed for different reasons, with very unique internal dynamics.

Bitcoin is the first crypto ever created, circulating since 2009, with the purpose and features of nothing more than a digital currency. In contrast, Etherium is a much more modern blockchain infrastructure attempting to revolutionize more than just a centralized fiat economy.

Etherium is a platform for building blockchain applications. It uses its own cryptocurrency Ether which essentially functions as a digital resource that fuels the Ethereum network rather than a digital currency.

Despite the fact that both coins have various purposes, we can still compare their benefits and make a case for both of them.

The key of any cryptocurrency is utility and Bitcoin will always be the original and likely most valuable chain/store of value.

In the case of Bitcoin, ever since its launch, no currency comes even close to BTC in capital, not even ETH. Despite the fact that it was only trading for pennies back in 2009, the digital coin is bigger than Facebook or Google with its capital having reached more than $2 trillion.

In contrast to most other cryptocurrencies, Bitcoin has found its own soft spot in the marketplace where it can be exchanged directly for foreign fiat currencies (such as the dollar and euro). In spite of being the most liquid and easily exchangeable cryptocurrency, Bitcoin remains vulnerable to wild price swings, making it somewhat less stable.

Crypto overall has lower transaction fees over other digital payments like Paypal, Skrill, etc. However, the fees of BTC are significantly lower than of ETH. When it comes to Bitcoin transactions, they don’t cost more than 1% of their value. While ETH transactions may be faster, their transaction fees fluctuate heavily due to their volatility on the blockchain.

Due to the design of Bitcoin, the currency has a limited supply that cannot exceed 21,000,000 coins. Much like gold, it becomes more valuable with time because its supply cannot be diluted or inflated. But unlike gold, Bitcoin doesn’t have any new reserves, and nearly 90% of it has already been mined.

There are currently over 4,500 cryptocurrencies, and the vast majority of them are just Bitcoin copies trying to get a piece of the crypto pie. But in the case of Ethereum, the concept is much more unique and in many ways more advanced than Bitcoin itself, with many cryptocurrency tokens actually issued over the Ethereum network.

The Ethereum platform is a very young technology that could revolutionize how transactions are conducted, but it’s not perfect by any stretch of the imagination.

Although Ethereum’s blockchain infrastructure is secure, not all the applications that run on its network are. Many things need to be considered as faulty code can and have contributed to the vulnerability of applications to hacking and malfunctions.

The majority of stable coins that can rival BTC in any way rely on the DeFi (decentralized finance) ecosystem that is built on the foundation of Ethereum. Unlike other blockchains, Ethereum is capable of acting as a base for developers to build applications. 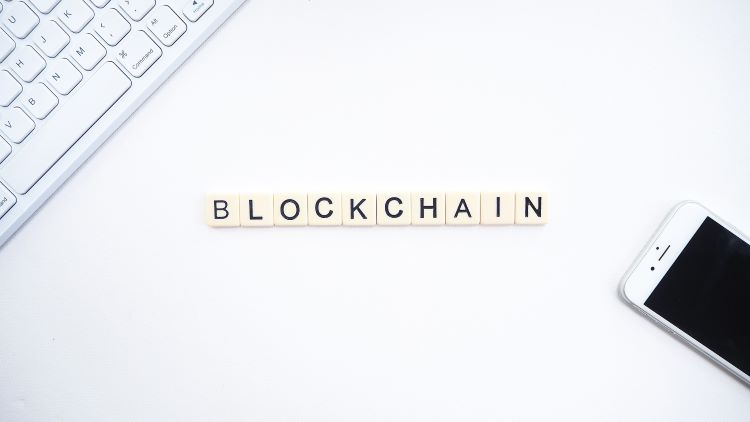 Since you need Ether to pay for transactions executed on the Ethereum network, the success of one coin in the DeFi system contributes to the success of Ethereum.

The system works exactly like real-world paper contracts but without the need to include some type of external enforcement mechanism or authority.

“A smart contract is a computerized transaction protocol that executes the terms of a contract. The general objectives are to satisfy common contractual conditions.”

Prior to the 2020 update of Ethereum 2.0, the blockchain functioned on the same protocol as Bitcoin – Proof of Work. The new PoS (Proof-of-Stake) system gives the advantage to people who hold the most ownership stakes instead of just the computer power.

Furthermore, PoS eliminates the associated expenses of mining such as electricity, hardware costs, and so on, reducing the sales of ETH. As a result, the price of ETH will be even higher.

Crypto In The iGaming Industry

Crypto has a huge role in many businesses and particularly in the iGaming industry. Online gamblers prefer cryptocurrencies like Bitcoin but it’s the Ethereum platform that has had the bigger effect on the industry.

Every online casino has been flooded with the age-old question of whether or not the games are rigged. With the decentralized blockchain platform that Ethereum offers, providers and casinos can forever shut down such allegations.

Virtue Poker is one of the first casinos that has used this method and allows players to find their bets directly ensuring that no central party can access and misappropriate their money.

The code is open-sourced so that users can understand how odds, house edge, and fair play are exactly calculated.

Moreover, players are paid in real-time over the blockchain instead of waiting weeks for unnecessary transactions.

As a pure cryptocurrency and a transactional system Bitcoin simply works better and rightfully so, since it’s primarily a store of value. Whereas Ether is more of a platform.

However, when it comes down to which one is the better investment both pose good arguments. While the future of Bitcoin seems somewhat predictable, the complex and vast Ethereum ecosystem seems to be only at the beginning.