Home News Comparing iGaming Business in the US and Europe

Comparing iGaming Business in the US and Europe

European countries are currently leading the global iGaming business. That being said, the US online betting business is changing rapidly and is poised to overtake Europe within a few years. There are a few reasons for this impending power shift in the online gambling arena.

Europe has been the center of the global gambling scene for centuries, ever since the 1600s when horse race betting was popularized. Sports betting has been a huge deal in European countries ever since, with gambling opportunities for any type of organized game imaginable being commonplace.

In terms of casinos, Europe is a leader too. Countries like Malta, Italy, and Monaco have some of the oldest casinos and continue to attract gamblers from all corners of the world.

Europe has even been a trend-setter in the online gambling market. The first online gambling platform ever was the Lichtenstein International Lottery ticketing established back in 1994. Nowadays, European iGaming sites provide online gaming experiences and related content to customers from all over the world.

The US: Contender to The Throne

The US is much newer than Europe when it comes to the gambling business, paid online gaming in particular. Aside from the fact that the country is not as old, part of the reason is the hyper-conservative religious values that governed the US for much of its existence.

Until recently, Las Vegas was really the only location in the US where a highly organized casino scene was active. That changed in 2018 when New Jersey legalized organized betting events. Before long, New Jersey was home to highly profitable gambling businesses like racetracks, casinos, paid bingo halls, sports betting offices at official sports venues, and iGaming companies.

Other US states saw the gigantic boom in tourism, employment rates, and tax revenue that all these new organized betting establishments created, and some of them began legalizing gambling too.

Europe vs. US iGaming: Key Differences

So, what are the key differences between the European and American online casino industries? Here are a few of the biggest.

As mentioned, regulated versions of both offline and online gambling have been legal in most European countries for a while now. Many of Europe’s huge and historic land-based casinos have already made the leap into the paid online gaming space, running vast online casino enterprises as an extension of their business. 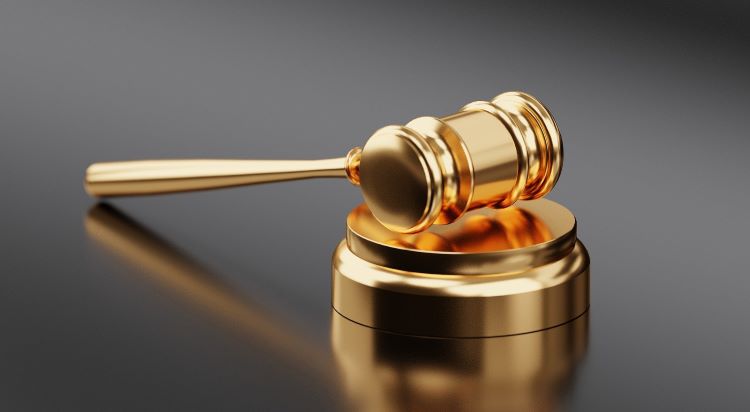 This is a definite edge the European iGaming scene has over the American one. Betting on casino games was totally illegal in almost all of America until very recently while it was quite normalized (especially sports betting) in Europe. Although some more recently established brick-and-mortar casinos in the US are expanding online too, they are generally much smaller.

Since the European iGaming industry is older, lots of well-known regulatory agencies have been set up there already. Partly because of that fact and partly just because there’s a more established protocol, it’s quicker and often less expensive for a European online casino to acquire reputable licenses.

What’s Going On with The USA

When New Jersey managed to legalize gambling in 2018, it set a powerful precedent that any state could decide individually if gambling should be legal there. Now, it’s easy for a state to change its policy on gambling because the federal government has already said it’s okay.

In Europe, each country has its own federal government and each has to go through a lot of policy changes to legalize gambling. Basically, it’s much simpler at this point for one of the US states to legalize gambling than for an entire country in Europe, even though most of the countries are not much bigger than the individual states themselves.

It is an exciting time for the iGaming industry. With new technologies like virtual reality, real-time fantasy sports betting, and decentralized casino games, online gambling experiences that we’ve never seen before are being created. These technologies are still in their early stages, and too limited to really appeal to the general sports or casino gambler. However, they act as leading insights in the iGaming business and will likely define its future once developers have had more time to develop content.

The old and established iGaming developers are mainly sticking to what they’ve always done best, and the newer studios are the ones at the forefront of innovative online gambling. And since the US has so many more new iGaming studios popping up than Europe, it looks to rule the impending “new age” of online betting technologies.

VAT (Value Added Tax) in the US is only about 10% while in Europe it’s nearly 21%. This provides an even larger incentive for online casino developers to operate in the US since they get to keep a larger percent of the money they take in.

As you can see, many of the advantages Europe has in the iGaming market (and disadvantages the US has) are time-sensitive. That is, they are mainly driven by the fact that the gambling market is so well-established in Europe, and they may fade over time. It is for this reason that many sources predict the US will overtake Europe as the iGaming capital of the world within the coming years as more and more Americans can legally subscribe to the iGaming scene.