The second Euro 2020 Friday brings 3 new matches – Sweden VS Slovakia, Croatia VS Czech Republic, and England VS Scotland. The games are played in England, Russia, and Scotland so fans in these countries have the opportunity to see these teams live in action on the field.

Let’s see how the teams are showing in sportsbooks and what are the possible end results for tomorrow.

Thanks to the great opening Euro 2020 games, both of these teams have better chances to qualify to the second knock-out round of the championship. Sweden played a draw against Spain and Slovakia managed to earn points by defeating Poland. These results make the upcoming game even more interesting.

Sweden is considered a better team in this match with odds 1.87 on both Gamdom and Stake while Slovakia holds 4.70 at the moment. The game takes place at Saint Petersburg Stadium at 15:00 CET.

After a bitter defeat against England at the beginning of Euro 2020, Croatia is certainly motivated to get back in the game and score a win. The match is being held at Hampden Park (Scotland) and it starts at 18:00 CET. 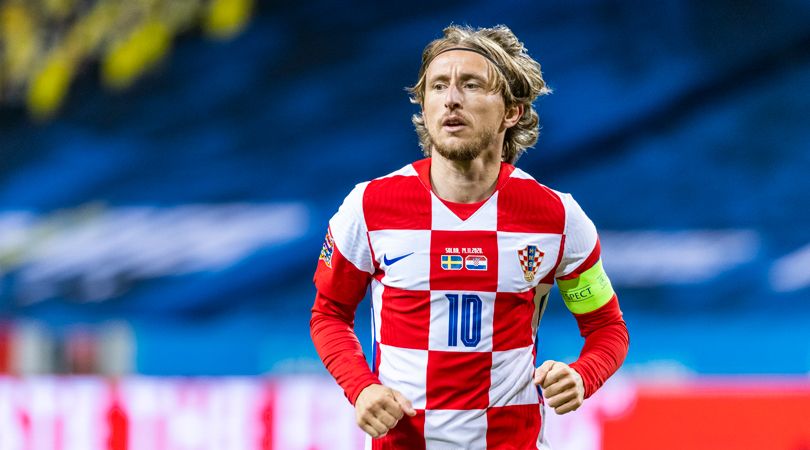 Czechs started the prestigious European tournament with a 2:0 win against Scotland. On paper, Croatia is better, ranked 26 places above the Czech Republic in the FIFA list of the best national football teams in the world. The odds on Stake are 2.19 for Croatia and 3.55 for Czechs.

The Euro 2020 began very differently for these two teams – England with a 1:0 win over Croatia and Scotland with a 2:0 loss in the game against the Czech Republic. The last match of the day takes place at Wembley, starting at 21:00 CET.

Scots are desperate for the win but it’s unrealistic to expect anything other than the win on the side of Three Lions. English showed a controlled game against Croatia and their defense was quite impressive so it comes as no surprise that odds on Gamdom are 1.31 for England and 10.70 for Scotland.