This Euro 2020 week starts with 4 matches between teams from Groups B and C. The games North Macedonia VS Netherlands and Ukraine VS Austria will kick start the day at 18:00 CET. Afterward, at exactly 21:00 CET, fans will get to enjoy matches between Finland and Belgium and Russia and Denmark.

With the first stage of the European football championship slowly coming to an end, let’s see what are the predictions and odds for teams meeting this Monday.

The progression to the knockout stage of the UEFA Championship was never expected from North Macedonia but they were able to prove wrong those who said that they will not be able to even score a goal. North Macedonians managed to hit the back of the net in matches with both Austria and Ukraine but ended up losing. At the moment they are at the very bottom of Group C so their Euro 2020 journey ends in Amsterdam this Monday.

The Netherlands enters this game as the leader of Group C, after winning against Ukrain (3:2) and Austria (2:0). Although the win seems inevitable for the Dutch, North Macedonia has shown that they are not the team that gives up easily and might manage to score another goal as they did in prior games. However, the odds are very much in favor of the Netherlands with 1.27 on Stake while Macedonia is given 11.00.

The match between Ukraine and Austria will determine which team will rank second and which third in Group C. At the moment they have an equal number of wins and defeats – both lost to the Netherlands (Ukraine 3:2 and Austria 2:0) and they have both defeated North Macedonia (Ukraine 2:1 and Austria 3:1). In the case of a draw, Ukraine will be ranked second as they scored 1 goal more compared to Austrians. 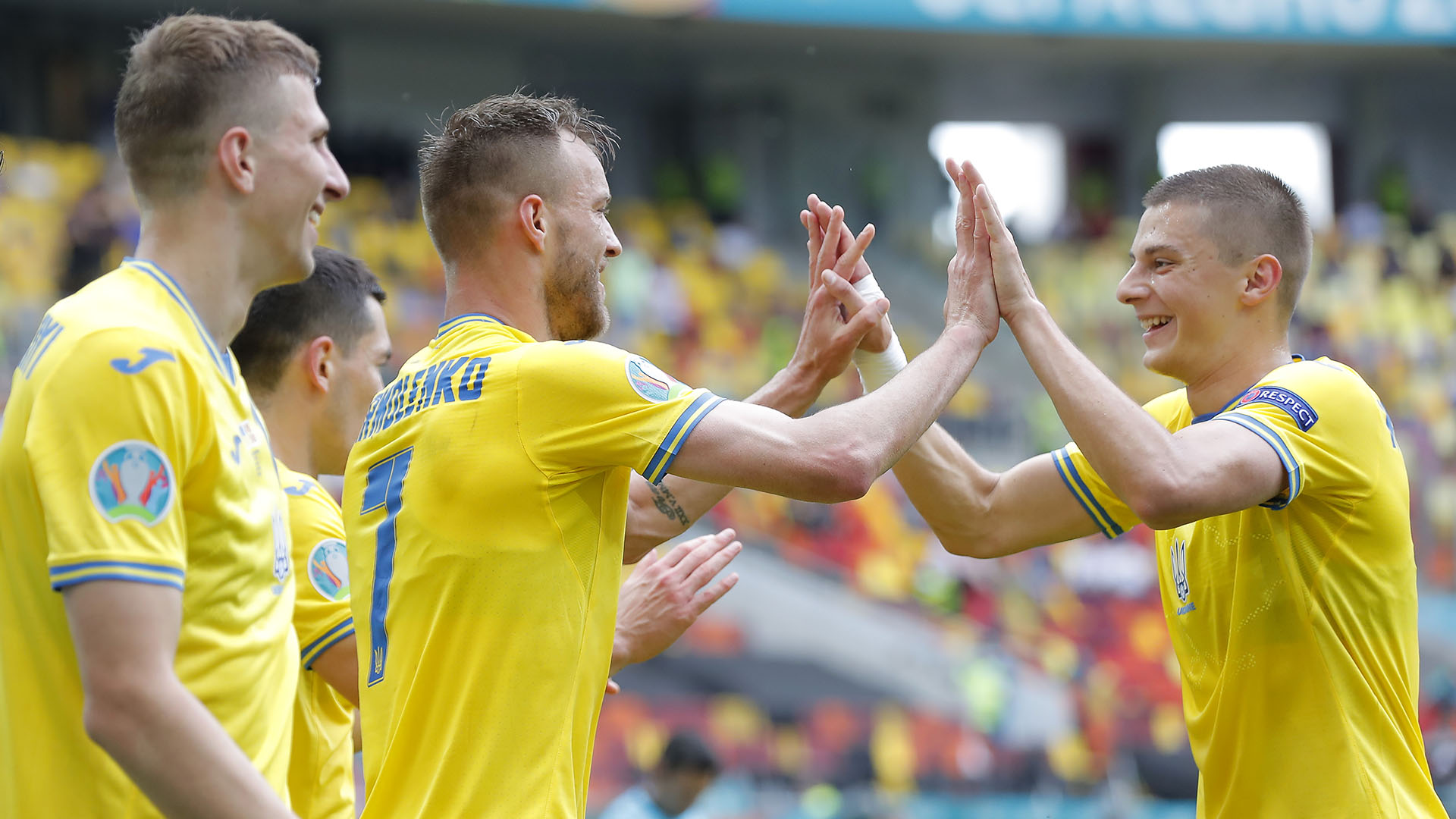 When it comes to these two teams going head-to-head, pretty much anything could happen. Still, Ukraine has presented itself in a better light than Austria so far and the bookies are giving them slightly better odds. At Gamdom, they hold 3.42 at the moment while Austria is given 2.92.

Just like the Netherlands, Belgium has managed to land 2 wins in 2 matches, (3:0 against Russia and 2:1 against Denmark). So, their qualifications to the knockout stage are secured, the team is under much less pressure than their opposition. 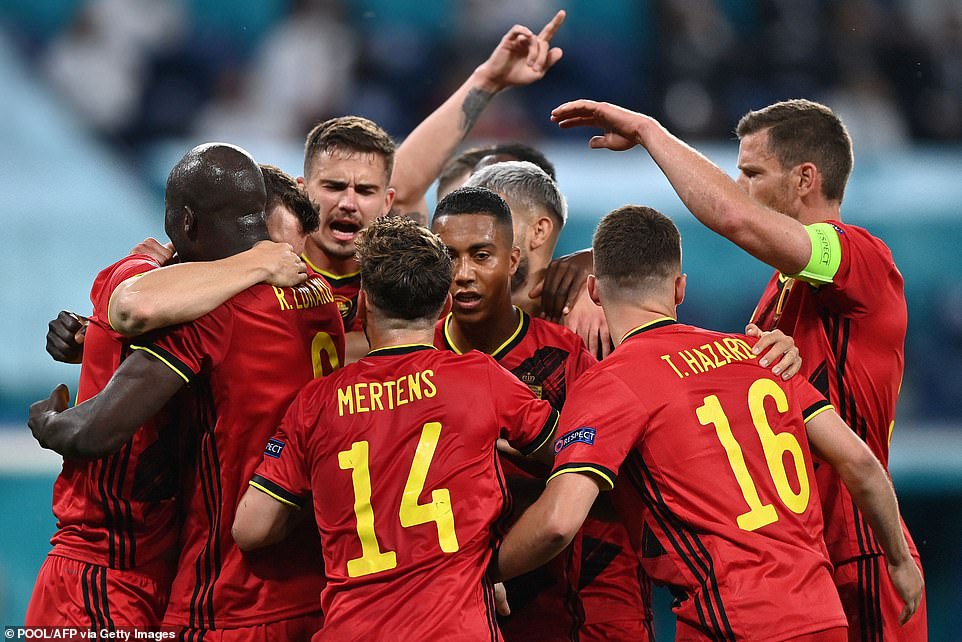 At the moment Finland is tied with Russia with each team managing to win 1 and lose 1 match. So, this is an important match for them as a win can guarantee the passage to the top 16. However, although the Fins are certainly in great form and they don’t lack motivation, the superiority of Belgium is undisputed. That much is obvious even when you look at sportsbooks online. With 9.80 at Stake and 10.20 at Gamdom currently, it clear which team is the favorite.

The match that ends the first stage of the European football championship for Group B teams starts at 21:00 in Copenhagen. At the moment Denmark is at the bottom of the section, losing to both Finland and Belgium, but not all is lost. If they manage to defeat Russia with 2 or more goals and if Finland loses to Belgium, they will secure second place in the Group and passage to the knockout stage. 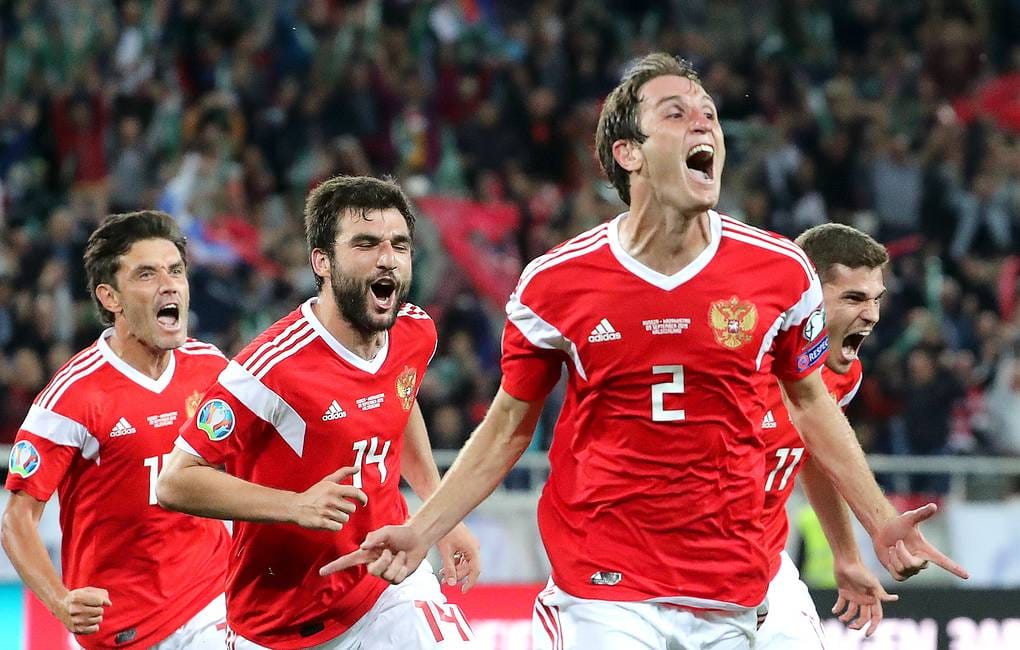 Russia is entering this game in high spirit from their winning match to Finland and they certainly don’t lack motivation. However, although the Danes had a very unfortunate start to the championship, they have also shown their quality while playing against Belgium. So the odds with bookies are in their favor – on Stake 1.73 and on Gamdom 1.67 at the moment.