This Euro 2020 week starts with matches Croatia VS Spain and France VS Switzerland. The first game starts at 18:00 CET in Copenhagen while France and Switzerland’s face-off takes place in Bucharest at 21:00 CET.

Let’s see what teams have better chances of winning and qualify for the quarter-finals of the championship.

Both Spanish and Croatian teams have finished the group phase as the second. Although Croatia hasn’t shown as stellar performance as many probably expected of them, they can still make things difficult for the Spaniards. La Furia Roja is more experienced and successful when it comes to Euro Championship with 3 trophies to their name (1964, 2008, and 2012). However, at the moment, they are not among the top 5 favorites and neither is Croatia.

When it comes to the Spanish team, they have a mix of experienced and young players with Pedri and Sergio Busquets playing the key roles. Still, Modric and Kovacic on the Croatian side will not let them go easily to the next round. However, La Roja is still favored by the online bookies with 1.59 on Stake while Croatia holds 6.20.

Switzerland winning over France would come as a shock to everybody, even their fans. However, after Czech Republic winning over Netherlands (2:0), miracles are possible at Euro 2020. Still, France is the number one favorite of this championship and their performance so far has been pretty strong. 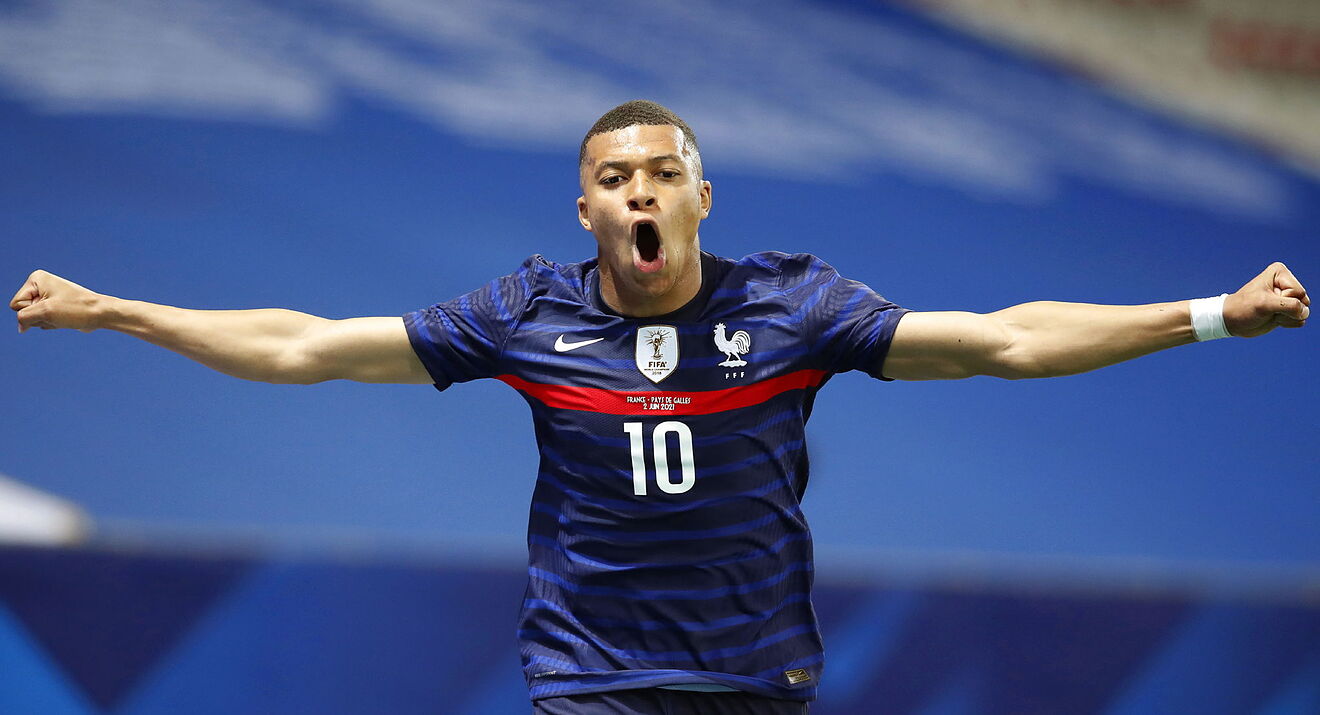 Although it’s not impossible for the Swiss to hit the back of the French net during the match, exiting it as a winner is not very probable. That’s much is also apparent from the online sportsbook odds given to both teams on Gamdom – France 1.56 and Switzerland 6.87.