The Euro 2020 has its first finalist – Italy but this Wednesday the other finalist is decided in the game between Denmark and England. Hopefully, the second semi-final match will be just as exciting and action-packed as the game between Spain and Italy.

England is welcoming Denmark to the Wembley Stadium on July 7, 2021, at 21:00 CET, in a match that can be historic for both teams. After a horrible start of the UEFA championship and Christian Eriksen’s cardiac arrest on the pitch during their first match, Denmark has come a long way and proved they can be a serious opponent. 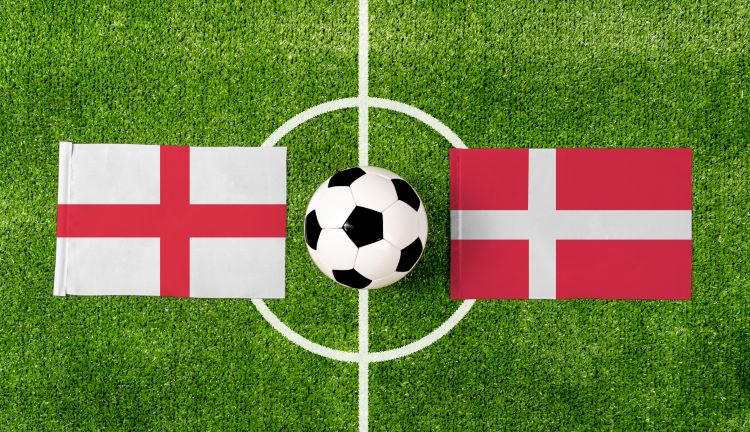 It’s been quite a while since these national squads were able to get this far in the tournament. The last time Denmark was able to not only reach the semi-finals but also win the title was back in Euro 92 while England’s team was close but wasn’t able to reach major finals since 1966.

The English team is unsurprisingly favored by the online sportsbooks. At Stake casino, they hold 1.75 at the moment while Danes are given 5.40 odds. The situation in Gamdom casino is pretty similar with 1.68 for England and 5.42 for Denmar.

However, underestimating the Danish team would be a mistake. They have shown during the Euro 2020 championship that they can push through the hardship and come on top. And they would not be lacking in motivation as well. On the other hand, England is playing at home and that is an undeniable advantage.