Euro 2020 Round of 16 phase ends on 29 June and the last 2 quarter-finalists of the popular football championship will be known. So far, the national teams of Denmark, Italy, Czech Republic, Belgium, Spain, and Switzerland were able to defeat their opponents and qualify for the next stage of the tournament.

This Euro 2020 Tuesday brings two exciting games – England VS Germany and Sweden VS Ukraine. Let’s see what are the odds on online sportsbooks and what fans can expect from these matches.

Although Germany might not be at the height of its football power, it can definitely hold its own against the Euro 2020 favorites. However, let’s not forget they were barely able to match the Hungarian play in the Group of Death and pass to the next stage of the tournament. So, the game between Germany and England shows the potential to be very exciting. 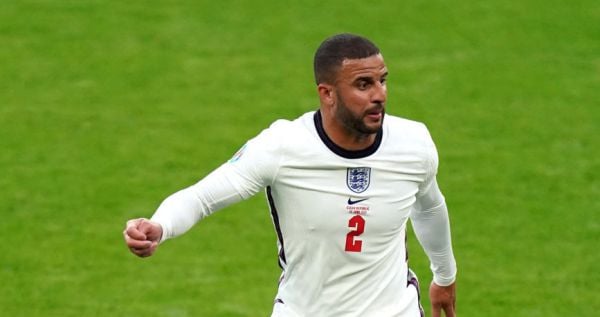 England is definitely one of the top 5 favorites for the title. The 2 teams are old rivals on the football field but they met the last time in the competitive match in 2010. However, although Germany has been more successful in the 11 competitive games they had over the last several decades, things are not really looking great for them at the moment.

Looking at online sportsbooks such as Gamdom, the English team is seen as a probable winner of this match with 2.47 while Germany has 2.90. Although a draw wouldn’t be surprising, it’s still much probable England will move to the quarter-finals.

In Glasgow, on Tuesday night Sweden is facing Ukraine. Sweden finished in the Round of 16 as the top-ranked team in their group. On the other hand, Ukraine’s road was rockier and they qualified as one of four 3rd-ranked teams. 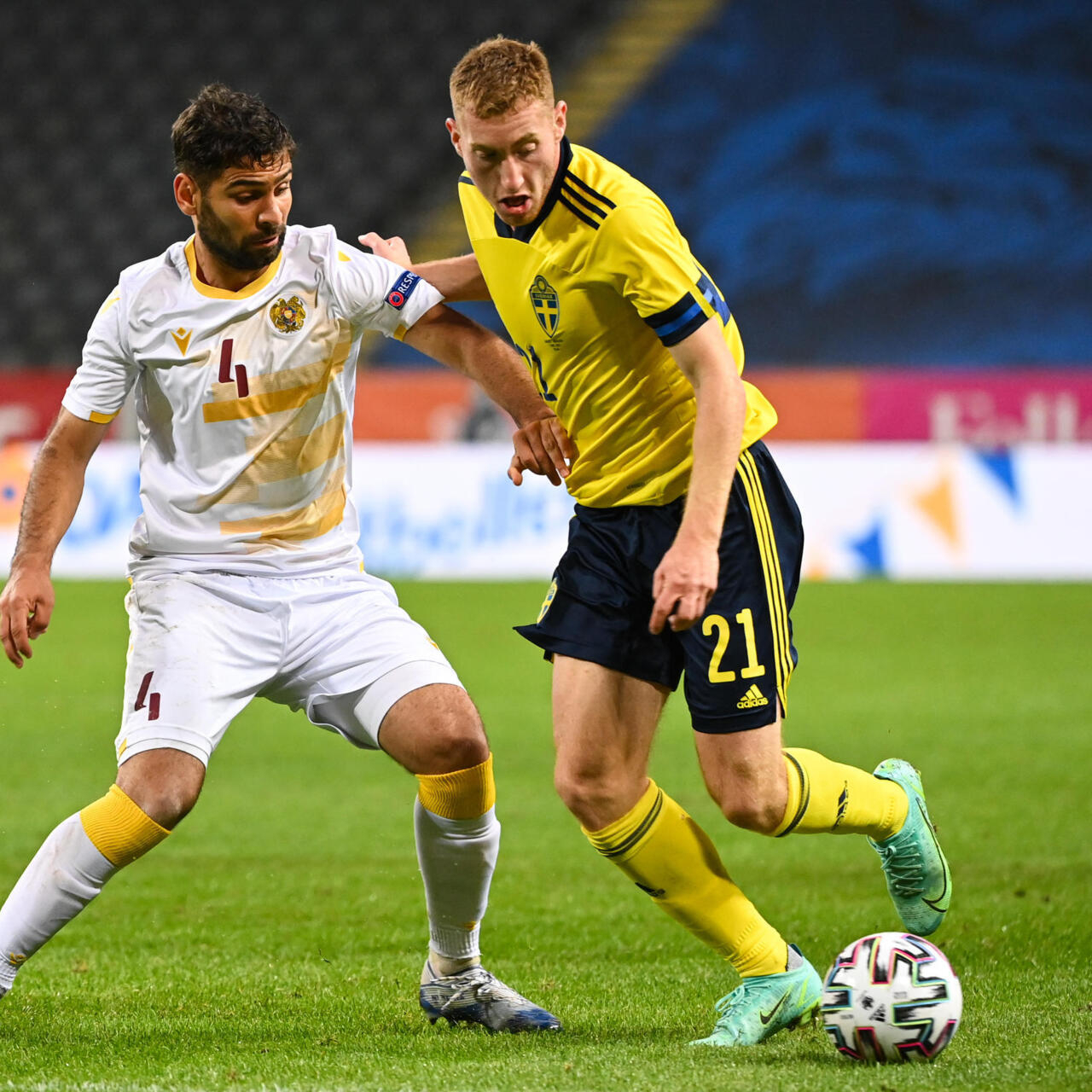 Although Swedes are not seen as one of the squads that can conquer the top of European football and claim the title, they have shown pretty solid play in the recent period and their chances of landing in the quarter-finals are pretty good so far. The Stake is giving them 2.44 in odds compared to Ukrainian 3.20. The Ukrainian team is certainly talented and has a good attack but the Swedish defense won’t be easy to break, After all, there is a reason they finished the group phase in the 1st place.