On the 6th day of the UEFA Euro 2020 Football Championship, fans of this sport have the opportunity to watch and place bets on 3 games: Finland VS Russia, Turkey VS Wales, and Italy VS Switzerland. This opens up the second phase of the group stage of the tournament and things are starting to look a bit clearer as teams were able to show off some of their strong points as well as weaknesses in the past several days.

Let’s see what are the predictions for these upcoming matches and which teams are more likely to exit the pitch as winners.

The first game of the day is played between Finland and Russia and it’s taking place in St. Petersburg at 15:00 CET. Although Russians played rather poorly against Belgium, losing the game with 3 points difference, it’s important to keep in mind that Belgium is the best national football team in the world by FIFA’s rankings. On the other hand, Finland was able to score 1 goal against Denmark but considering everything that happened (Eriksen’s cardiac arrest in the middle of the pitch), it’s not really appropriate to comment on the end result of that match.

Predicting who is going to win is not as easy as one might think. Russia has shown during qualifications that they certainly know how to make the ball hit the net with 33 goals in total during this period, the number that was surpassed only by some of Euro 2020 favorites – Italy, England, and Belgium. Also, Russians have the home-court advantage as well as good motivation in the fact that they really need points if they want to move to the knock-out stage of the championship. 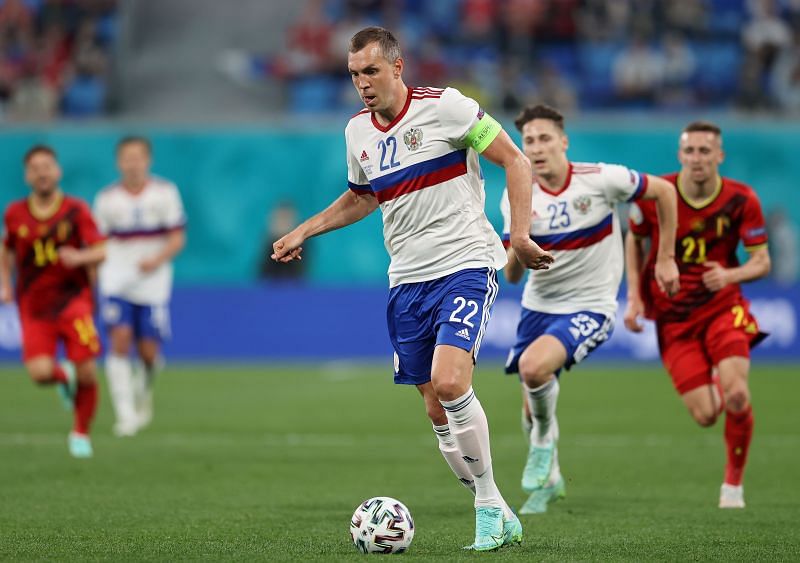 Finland on the other hand has managed to score points with the win on Saturday and that has certainly boosted their confidence. When it comes to this Nordic team, even a draw can give them a pretty good chance of qualifying for the next tournament phase.

Overall, the game can go either way but many bookies are still giving Russia the upper hand. On Stake casino’s sportsbook page, Russia is given 1.68 in odds at the moment while Finland has 5.80.

The face-off between Turkey and Wales is happening at 18:00 CET. So far, Wales was able to come out of their match with Switzerland with a satisfactory result of 1:1 while Turkey was on the losing side in their game with Italy with a 0:3 result.

The last time these two teams met was at the World Cup Qualification in 1997 and there was no shortage of goals during that match. Back then Turkey was able to come out as a winner with the end result being 6:4 and they are favored by the bookies today as well, despite the horrible start. Although, many are seeing Wales in the new light after the first game with Switzerland and some even predict that draw can be expected with 1:1 as the end result.

Still, the Stake’s sportsbook odds are giving Turkey 2.46 while Gamdom is a bit more generous at the moment with 2.52. On the other hand, Wales’s odds are moving around 3.20 so the scales are tipping in Turkish favor so far.

The match of the day is certainly Italy VS Switzerland that’s taking place at the Stadio Olimpico in Rome at 21:00 CET. Azzurri had a marvelous start to the championship as they dominated the Turkish team on the pitch and came out as winners (0:3).

The Italian national team is not only the favorite to win this match but also one of the major favorites to win Euro 2020. Italy has come out of the last 9 matches victoriously and pretty much everybody is expecting them to do the same this time as well. The fact that they are playing at home is going to be additional motivation for the Azzurri to dominate their opponent once again.

When it comes to Switzerland, after their debacle against Wales, where they were seen as a clear favorite before the game, bookies are giving them very little chance to win against the Italian team. It’s pretty much considered a no-brainer bet – Italy will triumph.

Right now the odds at Stake sportsbook are at 1.66 for Italy and 5.80 for Switzerland.