The first phase of Euro 2020 is coming to an end on Wednesday (23.06.2021). There are only 4 matches to go before there is an official ranking of the European top 16 national teams. Before the 2-day rest, fans still get to enjoy Slovakia VS Spain, Sweden VS Poland, Germany VS Hungary, and Portugal VS France. The first two are starting at 18:00 CET and the other two at 21:00 CET.

Let’s see what are the predicted results of these football games and which of these teams are moving to the tournament knockout stage.

The Slovakian national football team has traveled to Seville where they are meeting with Spain. At the moment, Slovakia is holding second place in Group E with one win (against Poland, 2:1) and one defeat (against Sweden 0:1). Spain on the other hand has had a pretty disappointing start to Euro 2020 and is positioned below Slovakia in the group rankings. Without even a single win during this tournament, they are pretty desperate but hopefully also highly motivated to win. Even though Spain has shown such weak performance in the last couple of weeks, the online sportsbooks are backing them up against Slovakia. At Stake, Spaniards’ odds are at 1.21 while Slovakia’s are at 16.

The last of Group E matches is taking place in St. Petersburg (Russia) where Sweden and Poland will try and score a win. Swedes are at the top of the group rankings and have secured a passage to the Round of 16. However, that doesn’t mean they can let their gourd down and afford a loss. The Polish team started Euro 2020 with a pretty surprising lost to Slovakia but managed to hold their own against Spain and end the match with a draw (0:0). They rely maybe a bit too much on their star player Robert Lewandowski and will certainly need to up their game if they want to leave St. Petersburg Stadium as winners. 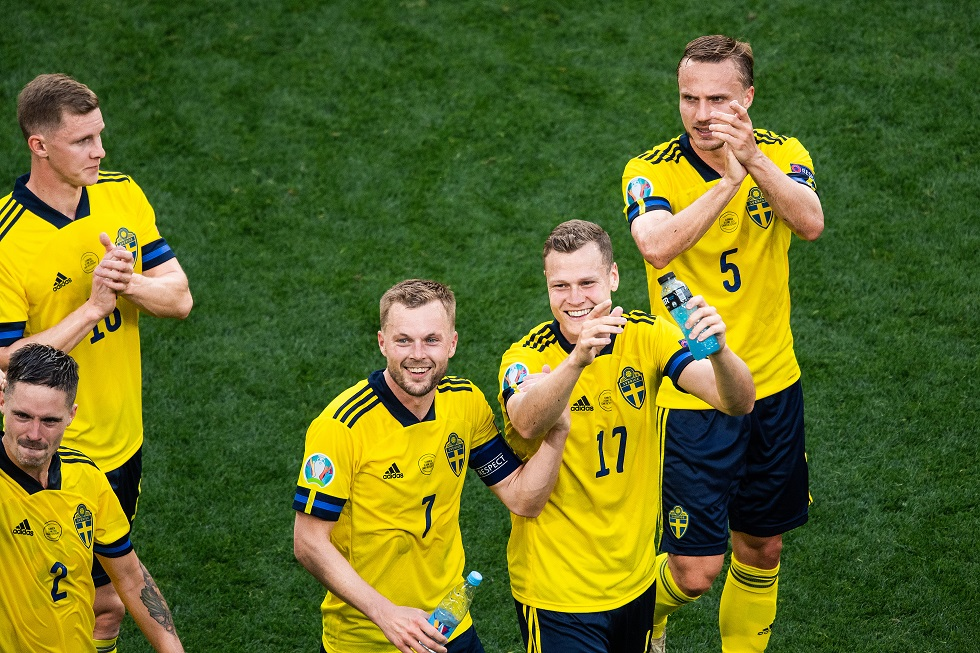 The odds are rather close when it comes to this one so the draw wouldn’t be surprising. At Gamdom, Poland holds 2.52 but the Swedes are still considered a probable winner with 2.71.

Both teams started Euro 2020 with a loss – Germany losing to France (0:1) and Hungary to Portugal (0:3). However, their second appearances at the championship were much better. Hungarians were able to hit the back of the French net once and end the game with a draw while Germany won over Portugal with 2 points difference. 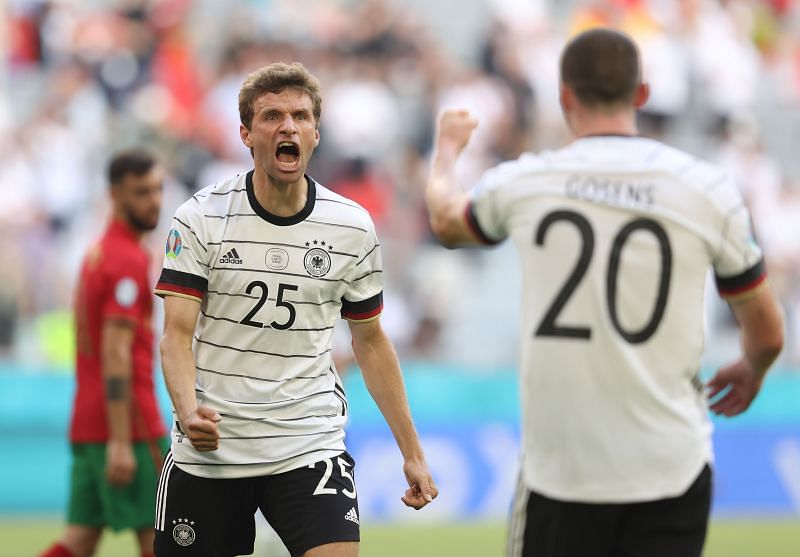 In the so-called Group of Death, Hungary is in the last place, a result which is not surprising. By all accounts, they are finishing their Euro 2020 journey on Wednesday in Munich. Still, they have shown they can hold their own against some of the European best so Germany (although a favorite) will have to tread carefully.

The last game of the group phase is between two championship favorites – France and Portugal. Two European powerhouses start their match at 21:00 CET at Puskas Arena. After a heavy loss to Germany, Portugal will certainly aim for a win. France, although 1st in group rankings, will want to demonstrate its supremacy over the current Euro titleholder and end the game as a winner.

So far, the French team has shown to be more stable and secure so it’s not surprising they have better odds of winning with bookies. At Gamdom, Les Bleus (The Blues) hold 2.13 at the moment while Portugal is set on 3.63.