With the Euro2020 group phase officially over, the top 16 football teams of the European continent are known. The tournament started on 11 June and after 36 matches, the players and the rest of the team members have 2 days off before the knockout phase begins. 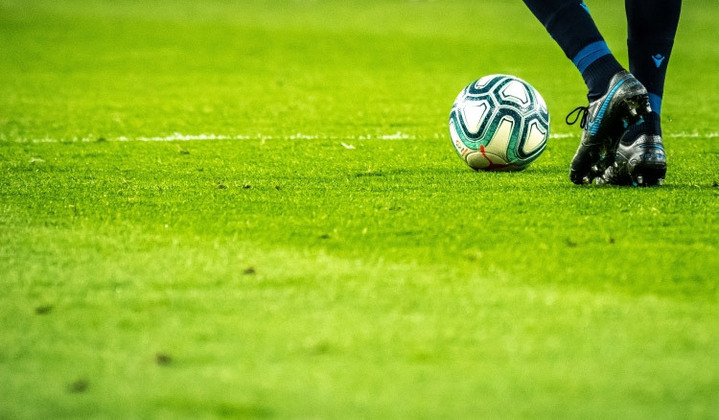 To qualify for the next stage, teams had to rank as the first or the second in the group or to be among the top four 3rd-placed squads. The final cut was not known till the last minutes of the last day. The nail-biting games between Portugal and France, Sweden and Poland, and Germany and Hungary featured some of the most exciting moments of the Euro2020 so far.

And Cristiano Ronaldo managed not only to solidify his position as the top Euro goal scorer ever but there is also a good chance he will break the international record as well. Portuguese managed to land 109th goal and match the current world record holder, a former Iranian footballer, and captain Ali Daei.

The Euro2020 continues on Saturday 26 June 2021 and the games to open the knockout stage are Wales VS Denmark and Italy VS Austria. This stage will take 4 days.

Round of 16 Game Schedule

After that, the quarter-finals are played on 2 and 3 July in St. Petersburg, Baku, Rome, and Munich. The semi-finals are scheduled for 6 and 7 July while the final match takes place in London on 11 July 2021.