The second day of the knockout stage of Euro2020 brings 2 games – Netherlands VS Czech Republic and Belgium VS Portugal. The first match takes place in Budapest at 18:00 CET while the second one is played in Seville and it starts at 21:00 CET. After Italy’s win against Austria and Denmark’s against Wales, let’s see what football fans can expect this Euro2020 Sunday.

With all 3 matches won in the group stage of Euro2020, Netherlands has finished the first phase of the championship at the top. On the other side, Czech Republic has moved to the knockout as one of the four 3rd-ranked national teams.

Netherland’s players have had an impressive performance but many would argue that they were not properly tested yet. And based on the Czech performance so far, they shouldn’t represent a huge obstacle for the Dutch on their rod to the quarter-finals.

The online sportsbooks are favoring the Netherlands with 1.68 while the Czech Republic team is given 5.40 at Stake.

This is one of those matches that’s should be exciting. Belgium, the number one football team in the world by FIFA, is facing current holders of the Euro title – Portugal. So far, Belgium has had a perfect score at this championship, winning all 3 matches in the group stage. On the other hand, Portugal has managed to qualify to the Round of 16 as a 3rd-placed in their group. Still, this is not going to be a breeze for the Belgians. 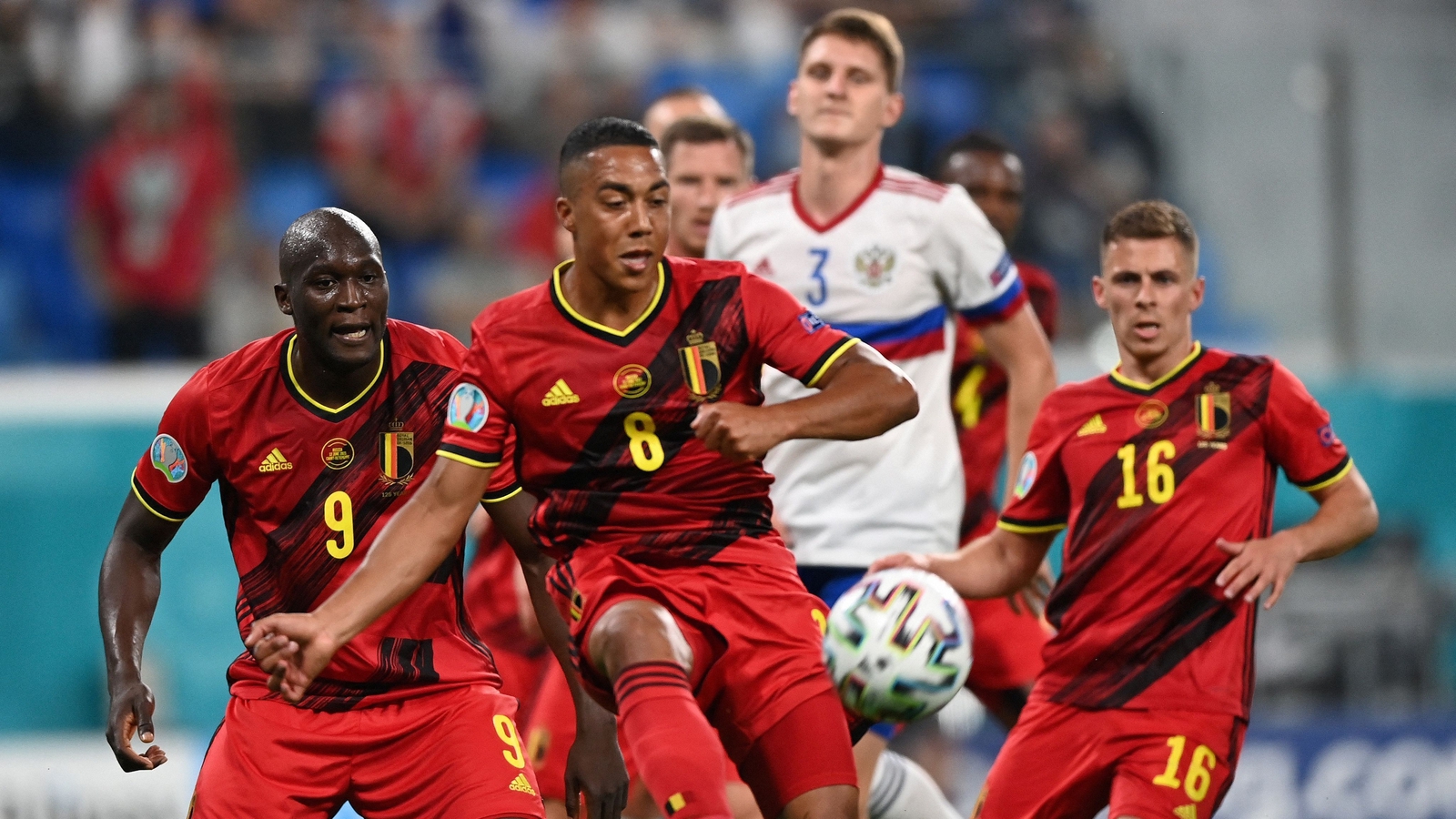 Overall, it a very difficult match to predict as things can go either way. Bookies online give Belgium an upper hand but only slightly. On Gamdom, the odds are 2.40 for Belgium and 3.15 for Portugal. However, this match can easily end in a draw and penalties might be required to settle who is moving to the next Euro2020 phase.