As opposed to traditional three-reel slots, creative features are the defining identity of modern online slot games. After studios had experimented in every way possible to create exciting things on the reels, it was time to alter the reels themselves.

So came expanding reels slots—one of the new ground-breaking mechanics in the slot game world.

What Is Expanding Reel?

Expanding Reel is a feature that expands the layout of a slot. This gives players more chances to win as the number of paylines is increased. It also allows for a combination of 5+ symbols, usually leading to Multipliers and other bonuses.

Initially used in Egyptian-themed slots to stimulate secret rooms in a pyramid, this feature has been incorporated into countless other slots due to how popular it is.

How Is Expanding Reel Triggered?

There are 3 ways this feature can be triggered, each with its own quirks.

Star Cluster Megaclusters is the first of its kind to use the new Megaclusters engine. The game is played on a grid slot but when a symbol contributes to a win, it is replaced by 4 smaller ones. 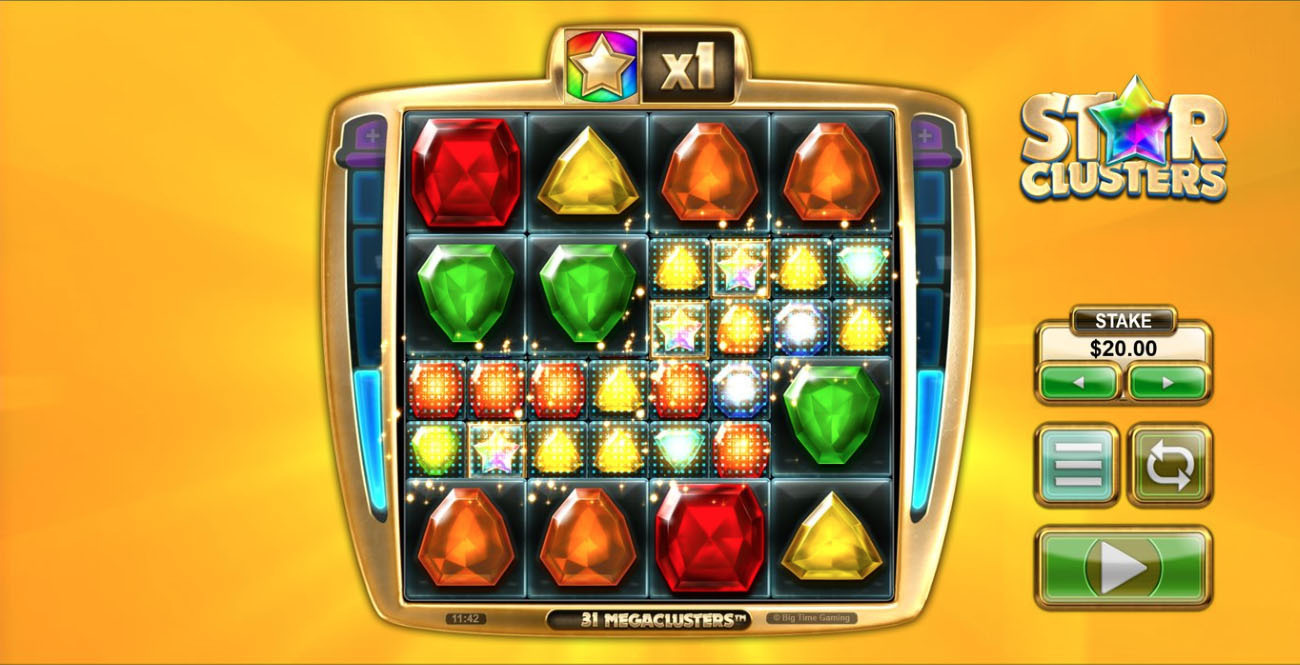 From a base layout of 4×4, it can be expanded up to 8×8 and eventually 16×16 in the Free Spins Mode. Star Cluster Megaclusters takes the concept of Expanding Reel and goes totally berserk with it. If you want to experience the extreme side of Expanding Reels slots, don’t miss this one!

Punk Rocker is popular for its cutting-edge graphics and rebellious spirit revolving around the British punk rock scene. The base layout of the game has 5 reels and 243 paylines, with exotic graffitis as symbols. 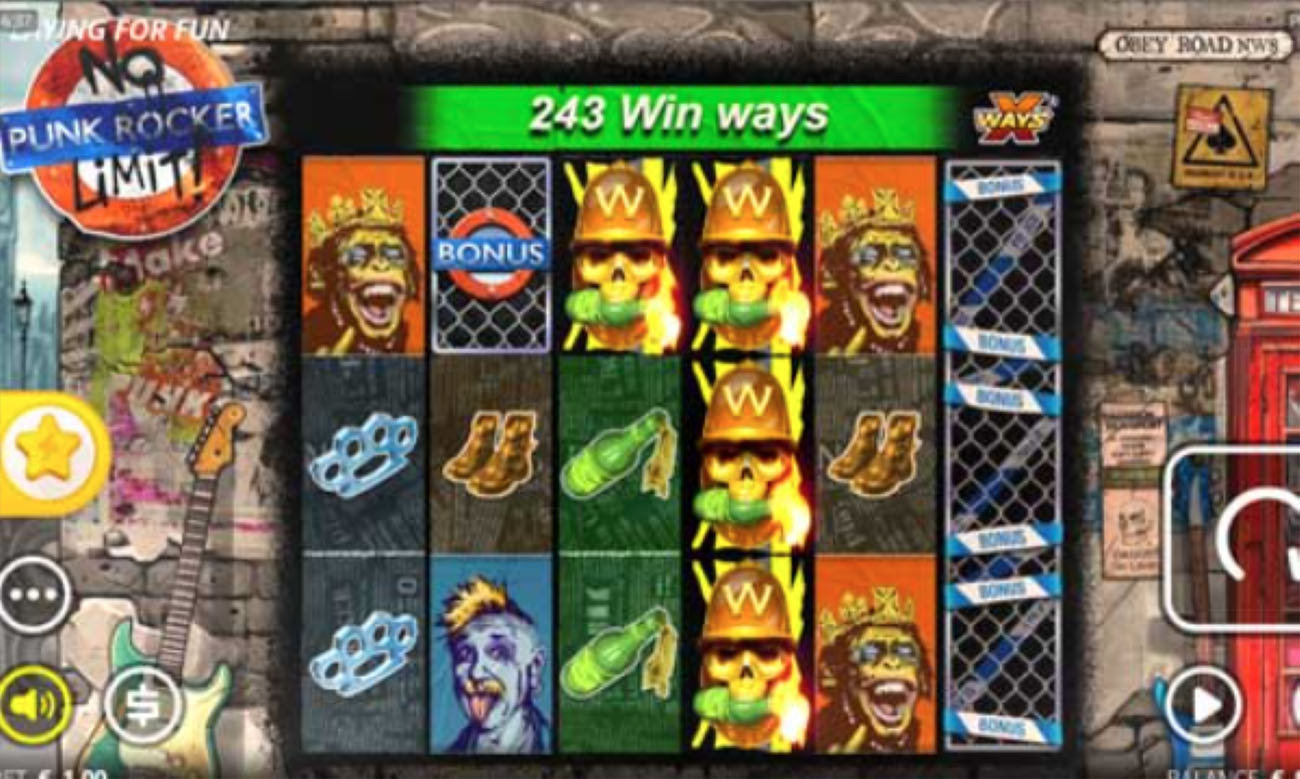 Players soon notice a fenced reel wrapped with the word “Bonus”. Collect 3+ Bonus symbols to unlock the sixth reel and unleash up to 4 Jumping Wilds, extending the number of betways to 46,656. There are also elements of the Megaways engine in the Free Spin Mode. Punk Rocker manages to be edgy but also to please different demographics.

Gorilla Gold Megaways generously comes with 4 sets of reels in the Base Game. The game has an astonishing 470,596 ways to win and an even crazier RTP of 97%. Gorilla Gold Megaways is just as eventful as it is profitable. With 4 Megaways reel sets in play, players are sure to score a win almost every other spin. 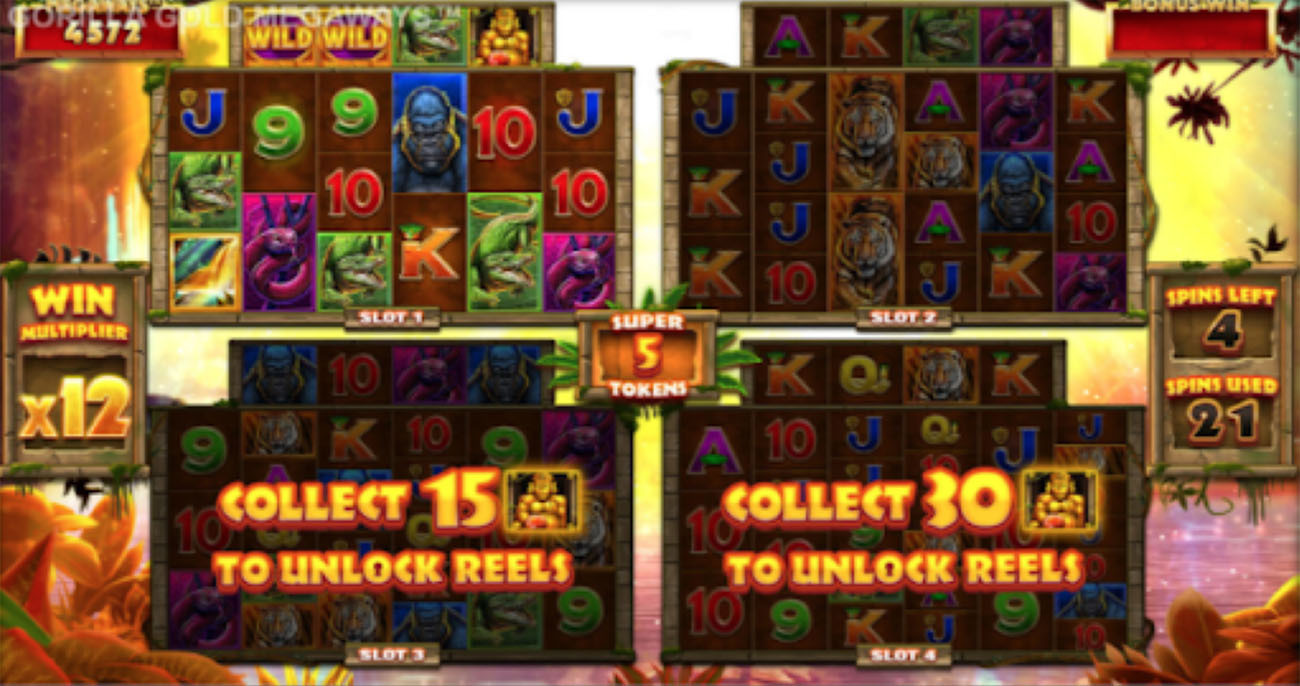 To compensate for this high winning rate, the Free Spin Round is only played on 1 reel set. But this is where the Expending Reels come into play. If you make a Super Bet of 25% more, you have the chance to unlock all 4 reels. Four Megaways reels and an increasing Multiplier is the true recipe for a huge payout.

Egyptian-themed slots have always been popular for their mythical quality and Tomb Of Akhenaten is no exception. The game has a Sticky Wild Respin feature which keeps the base game interesting. Players can also buy their way into the Bonus Round, making the game anything but monotonous. 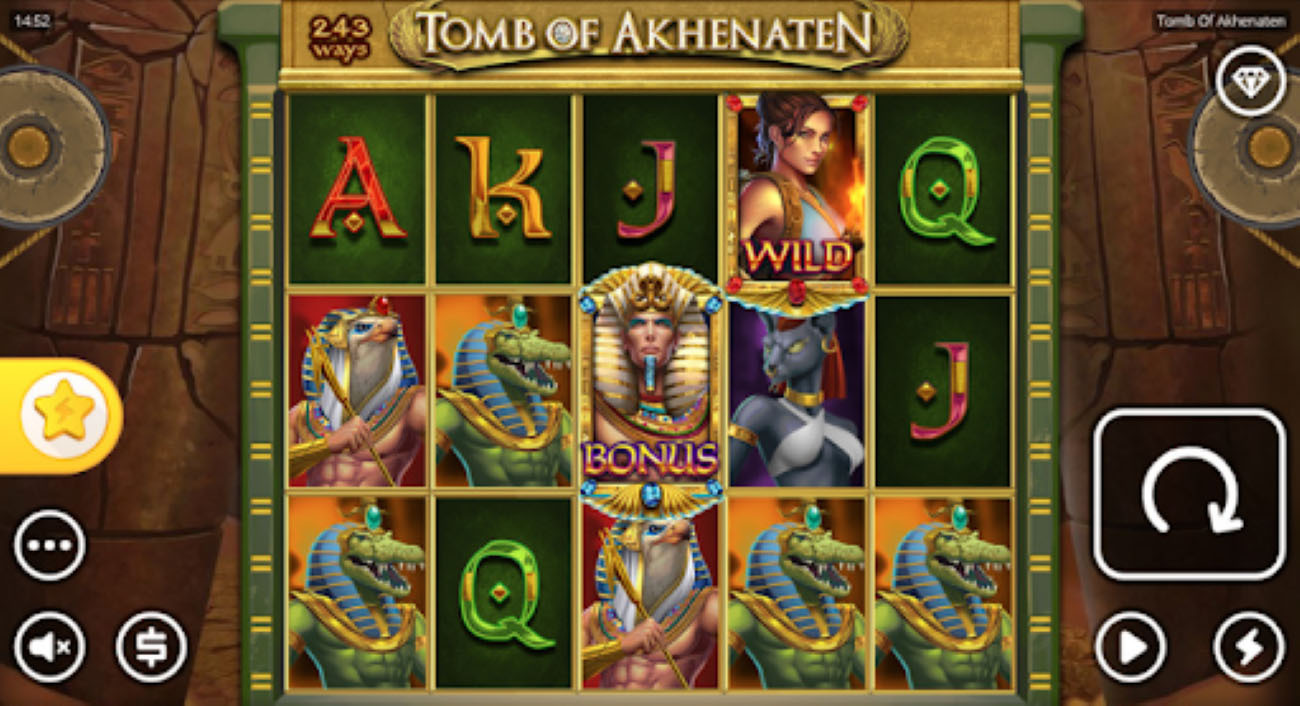 Every time you land a Sticky Wild Respin, the reel set expands with one extra row. Get another win from the Respins and you will unlock yet another row, pushing the betways from 243 to 3,125. Tomb Of Akhenaten finds a way to implement Expanding Reels subtly and balance it with other features. This game is not just about the expanding gimmicks, you play it for the full package!

Wheel Of Wonder is a high-volatile slot, starting with 3 rows and 6 reels. For each consecutive win, a spot will be unlocked in the reels, and new symbols cascade down to replace old ones. 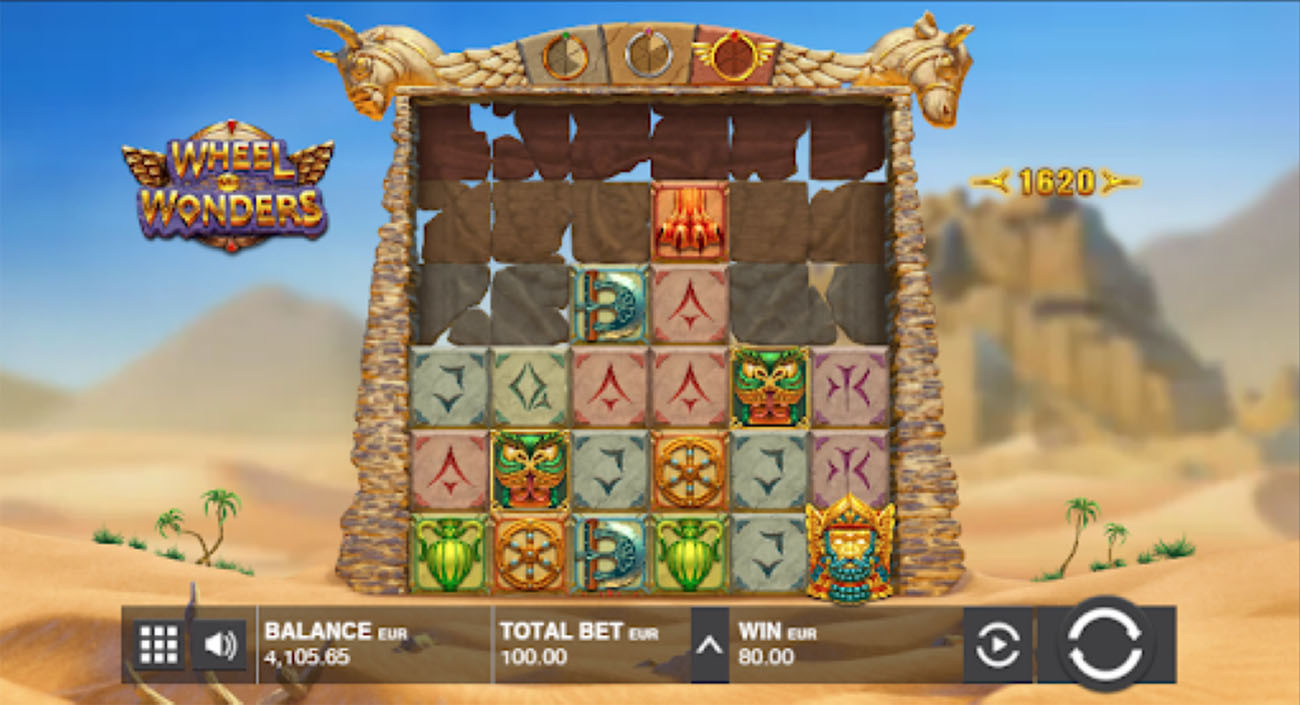 For each new row you fill, you get to spin a wheel containing many Bonuses, including:

Playing Wheel Of Wonders is like rolling a snowball downhill, growing in size at every turn. It’s exciting and frustrating in the best way.