Famous Sayings and Quotes about Gambling

Gambling is believed to have existed even before written history and the first six-sided dice dates back to about 3000 BC. For a large percentage of human history, it has been a social taboo or at least a controversial subject so many have expressed their opinions on it.

The most poignant ones eventually get passed on and become well-known quotes, ranging from profound, philosophical to downright hilarious.The Best Gambling Quotes

Some quotes are remembered not for the people saying them, but for how true and profound they are to the nature of gambling.

“Remember this. The house doesn’t beat the player. It just gives him the opportunity to beat himself.” – Nicholas Dandolos

Every gambler should look at this quote while on a losing streak. It reminds you that the only true enemy you have at a casino is yourself, for you always have the power to walk away. Another quote from John Milton Hay, Abraham Lincoln’s secretary, expresses a similar sentiment:

“True luck consists not in holding the best of the cards at the table; luckiest is he who knows just when to rise and go home.”

Another quote from John Milton Hay, Abraham Lincoln’s secretary, expresses a similar sentiment: a good gambler is the one who knows when to stop.

Not every quote is reserved for when you’re losing, even in big wins gamblers still need a bit of advice:

The Swedish proverb claims that after good luck, bad luck will follow. This cannot be more true at the casino due to the inescapable house edge.

“There are two great pleasures in gambling; that of winning and that of losing.” – French Proverb

Gambling should be seen as entertainment, not a way to gain money. The best gamblers know that at the end of the day, they do it for fun.

This saying is as true in gambling as it is in life — risk-taking is essential for growth and success. A saying doesn’t have to be ‘deep’ to be passed on, it can just be very funny. The humor in these quotes will definitely ring a bell with all gamblers.

“There is a very easy way to return from a casino with a small fortune; go there with a large one.”– Jack Yelton

Every gambler secretly has the dream of winning a jackpot at the casino but when they’ve made a profit, they will just keep betting until they lose it again. According to the dictionary, the word ‘gambler’ means someone who ‘risks losing money in the hope of winning a lot more money.

“Aces are larger than life and greater than mountains.” – Mike Caro

One way to let people know you’re a poker fanatic without actually saying it!

“The best throw of the dice is to throw them away.”– English Proverb

You really should memorize this to tell your gambler friend the next time they say they have ‘good hands for dice.’

“The safest way to double your money is to fold it over once and put it in your pocket.” – Kin Hubbard

This is a witty and hilarious way to poke fun at those who sell the gamblers’ dream.

No one asks for a roast but even gamblers will agree with this one. 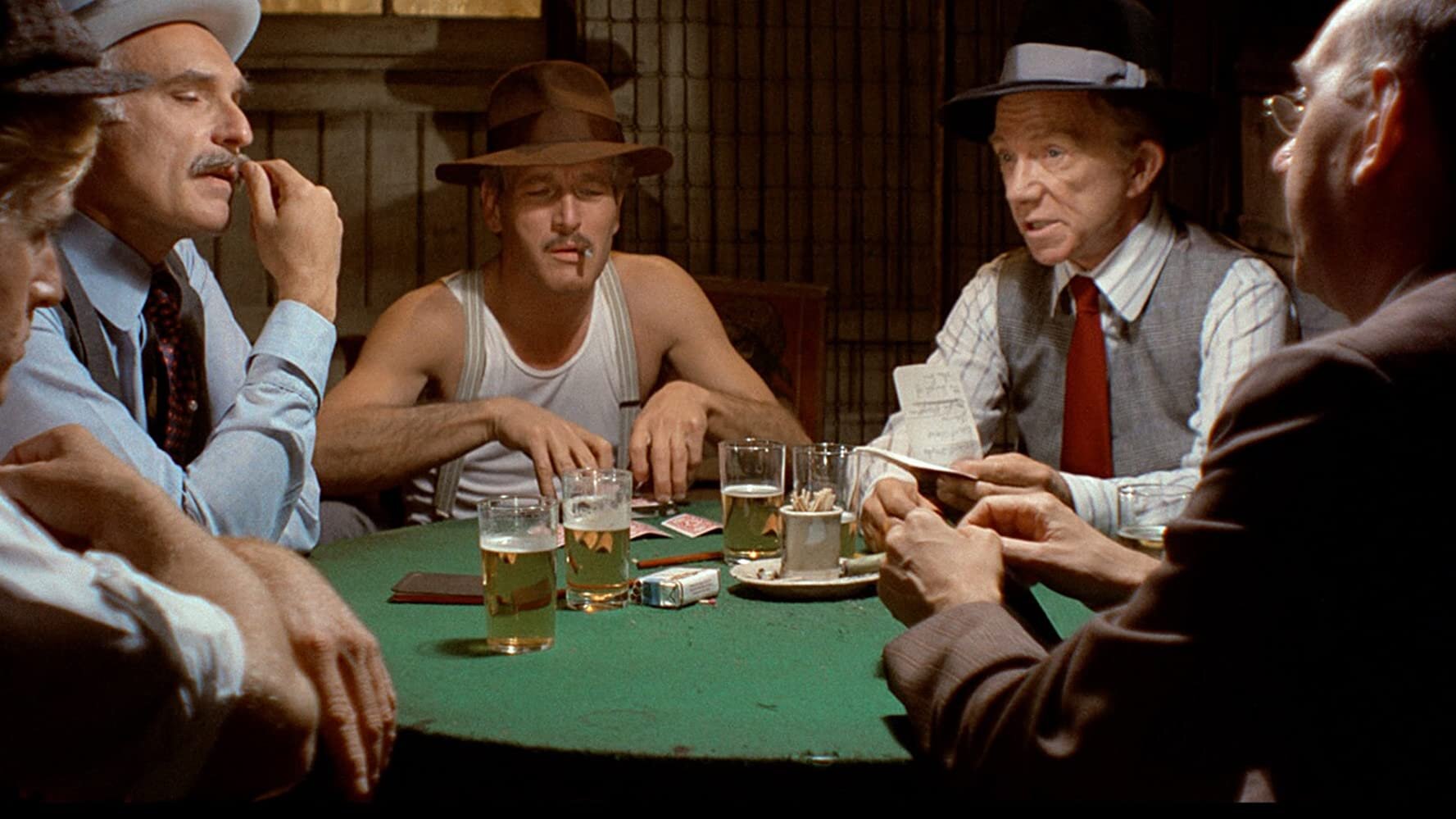 It will surprise you how many household names have said something about gambling, from actors, scientists to writers.

“You cannot beat a roulette table unless you steal money from it.” – Albert Einstein

Albert Einstein is widely considered the greatest physicist of all time and this saying is reported to be born out of his visit to a Las Vegas casino.

“Las Vegas is the only place I know where money really talks – it says, Goodbye.” – Frank Sinatra

A member of the famous Rat Pack – a group of entertainers who frequently performed at Las Vegas casinos, it’s no surprise that Frank Sinatra was familiar with the gambling scene.

“A Gentleman is a man who will pay his gambling debts even when he knows he has been cheated.” – Leo Tolstoy

The Russian master novelist is reported to be an avid gambler, to the point of gambling away a building on his estate.

“If there weren’t luck involved, I would win every time.” – Phil Hellmuth

Every gambler knows Phil Hellmuth as one of the best poker players of all time, with live tournament earnings exceeding 24 million dollars.

Paul Newman had a career spanning over 50 years playing many iconic antiheroes. He himself acted in many movies about gamblers, such as The Hustlers and The Sting.