Home News Gamers Who Cheat The Most (Ranked by Country)

Gamers Who Cheat The Most (Ranked by Country)

The gamer code labels cheating as a dishonorable act. However, cheat codes can spice up gameplay and allow you to enjoy gaming in ways you hadn’t imagined before. For this reason, video game cheating is not an unusual thing but players in some countries are practicing it a little too much.

Thanks to Google’s transparency, anyone can study and get a rough idea of how many cheaters there are and in which countries they are located. By utilizing the Google Trends tool you can analyze the search volume data of any country in the world by yourself. 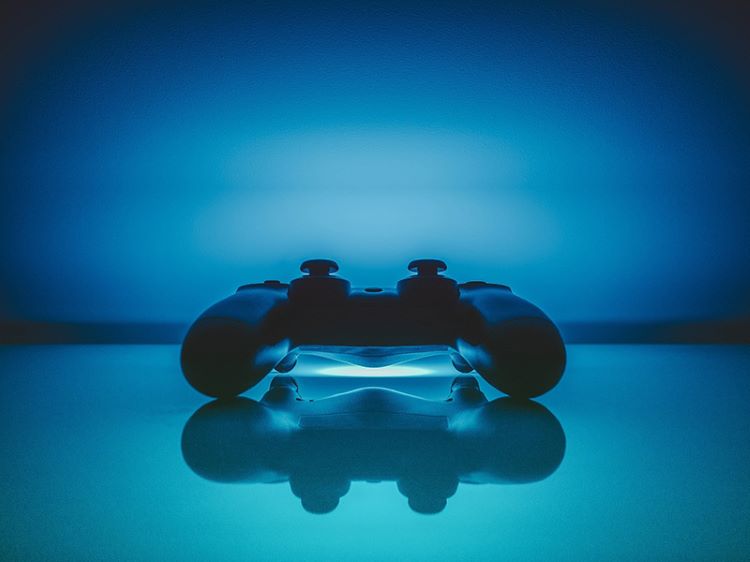 By analyzing the search volume for the term “cheat codes” or “cheats” you’ll be highlighted and presented with some interesting data. This data of course isn’t 100% accurate, but once you take the population into account the resulting index score will be precise enough to reveal the biggest cheating countries.

The list of cheaters is quite intriguing when ranked by region as more than 50% of the countries listed in the top 15 are located somewhere in Europe. With Japan, Israel, and Brazil being the only non-European countries in the first top 10!

15 Most Frequent Cheaters in Top-Ranked Games

The study shows even more interesting data when the most popular 15 games are analyzed. Seems like some countries prefer to hack on a single type of game while others like to cheat on huge varieties.

The United States shows up 5 times on the list with all types of game themes. From shooters to fantasy games the US doesn’t hold back on any of them. However, in order to accurately assess each of these games, some search terms need to be modified. For example, cheating in League of Legends is known as scripting, and according to the developers themselves, out of all 7 million banned scripters, 5 million come from China alone.

Furthermore, China seems to be quite a hive-minded country, and instead of cheating in a variety of games, the data shows that they all jump on the same train and swarm a single world. The anti-cheat system of PlayerUnknown’s Battlegrounds (PUBG) actually revealed that a whopping 99% of all cheaters come also from China.

Unless you’re cheating other players in a competitive setting online there is nothing really wrong with cheating. All cheat codes in single-player titles were made by developers themselves and with the intention for players to enjoy themselves. In fact, advanced hacking could be referred to as modding.

The extremely popular MOBA genre actually started as a simple Warcraft III mod made by a player. This person was later even recruited by Valve – the creators of the massively popular Dota 2. Meaning cheating in games is the opposite of wrong and actually contributed to many advances in the gaming industry.

However, cheating in single-player games and online games is very different and sometimes even against the law.

While single-player cheat codes make for some harmless fun, online cheating is very disingenuous, oftentimes ruining whole in-game economies and the experience of everyone but the cheaters’.

Professional gaming has been legitimized for a reason. Despite the fact that people today still scoff at such a thing, the fact is that there is real money behind eSports. And just like any other professional sports, there is also a whole industry and even gambling infrastructure behind it. You can bet on teams, individual performances, and other specifics, making any kind of cheating literally illegal.

Although morally wrong and against the law people get busted left and right. Whether in a tournament setting or in their own live stream channels, online cheating is very common in the gaming space.

eSports players make a living by winning. However, when skill isn’t enough, players, unfortunately, resort to cheating to make ends meet. Here are the top 10 ranked countries that cheat the most in eSports according to a study by Ruby Fortune.

As the data suggests, whether online or offline, most cheaters come from Europe. Cheating is generally bad when playing video games since games were meant to be enjoyed in their unaltered state.

Players that cheat the most do so because gaming can sometimes be too hard. People simply enjoy their hobbies in unique ways and as long as cheating doesn’t affect other players there shouldn’t be anything too wrong with it. Moreover, hacking and altering the game files to activate cheat codes could even be a great stepping stone for many youngsters to understand the complex world of computer science.