Play-to-Earn Gaming Model – All You Need to Know

Gaming used to be regarded as a waste of time not too long ago. However, gaming today is bigger than the global movie and sports industry combined. Until now, only streamers and eSports players could make a living as full-time gamers but with the Play-to-Earn model, gaming can be a career path for anyone!

Is Play to Earn Really A Way to Make Money Online?

There have been games claiming they can make you money for years, but sadly most of them are too good to be true. The majority are low-effort mobile games making you click a button over and over again among other repetitive tasks. On top of that, they make unrealistic withdrawing requirements that are extremely hard to reach and just waste your time. 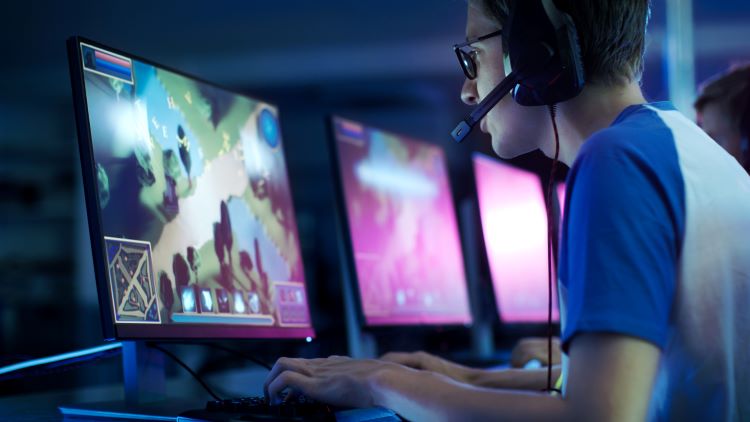 The video game industry has undergone some drastic changes over the years. Instead of earning money from games, players are usually expected to spend it. Players would purchase their games for fixed prices with no sign of actually getting them back.

However, the free-to-play model completely revolutionized how people can game. Free-to-play games are available to lower barriers of entry with optional microtransactions and players would spend as much as they felt like for premium unessential items. 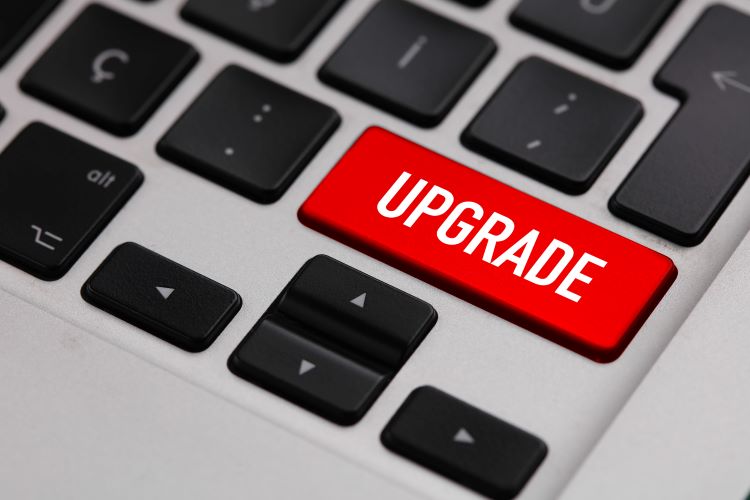 Some of the most popular games on today’s market are working on the free-to-play model and a lot of times are much more successful than titles that work based on pay-to-play. These optional premium items would, however, make their own ecosystem, which is where the untapped potential begins.

What Free-To-Play Is Missing? Earnings!

Consumers in the free-to-play model are inevitably sinking their money into a bottomless pit. Games like Fortnite or League of Legends make billions of dollars in revenue but all the items bought by players go to waste once players stop playing the game.

That’s because these items aren’t actually owned by players and therefore cannot be sold or traded. Games that do allow trading between players usually restrict real-world trade in their terms and conditions. Many gamers who stayed loyal to one game for years, now have an inventory worth thousands of dollars but can’t cash it out without the risk of their account being terminated.

This is the risk players have to take if they want to be repaid for their hard work. The Play-to-Earn model is very similar to Free-to-Play except it capitalizes and improves on the missed potential profit that can be generated among gamers themselves.

The Play-to-Earn model is mainly possible thanks to the revolutionary blockchain technology. There are over 150 blockchain games that have entirely decentralized eco-systems. 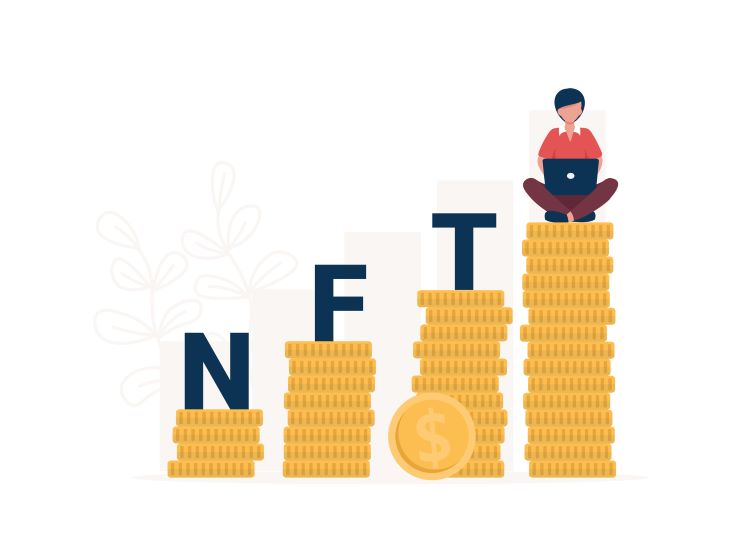 In decentralized gaming, everything is the same in terms of the gaming experience except all possessions are stored as non-fungible tokens (NFT). These tokens are entirely owned by the player. You have full control over your assets and no one could take them away from you, not even the game developers.

The main instrument of money-making in Play-to-Earn is the ecosystem of NFTs. Players have total ownership of their items so their value matches the activity of the user base. By engaging in the in-game economy, players contribute to it which creates value for other players as well as developers.

The in-game token can be exchanged for cryptocurrencies like Ethereum, which can be later turned into good old cash. Several hundreds of dollars can be made in just a few weeks in some of these games.

While in traditional games, earning real-world currencies or selling items for it doesn’t pay off, Play-to-Earn games create tangible value to a fantasy economy and maximize the time spent by players.

Entry Fee – No Pain No Gain

In order to get started in the majority of Play-to-Earn games, players are expected to either grind to a certain point or pay an entry price, which is also very similar to the Free-to-Play model. Most Free-to-Play MMOs advertise themselves as ‘Free’ but in order to make any serious and efficient impact, you need to make an initial investment.

Play-to-Earn games are no different and while there are some games that let you earn from the start completely for free, the initial investment makes your progress much faster and worth it in the long run. For example, in the popular P.T.E.(play to earn) game Axie Infinity, players need to initially purchase 3 pet Axies. While these pets were only a few bucks at the game’s launch, their value has skyrocketed to more than 250 dollars each today. This could be viewed as positive or negative but definitely a sign that you should start playing before it’s too late.

Should You Participate in Play-To-Earn?

The model is definitely a positive entry that benefits both players and developers. Gamers can finally live out their dream and make money effortlessly while having fun. Many games could adapt this system and have a positive experience. Games like Axie Infinity have already helped countless people in many developing countries by allowing them to play/work full-time.

However, there are some hardcore gamers who don’t like the idea of real-money exchange within games as a hobby could be turned into a chore, ultimately defeating the purpose of gaming. But only time will give us the answer as play-to-earn is still in its very early days of development.