Players in Brazil from now on can enjoy premium live games produced by a leading iGaming provider Pragmatic Play. The studio is constantly expanding its influence in the online gambling industry through new partnerships. This time they have joined forces with Loto Giro and Greentube which has allowed them to enter two very important markets. 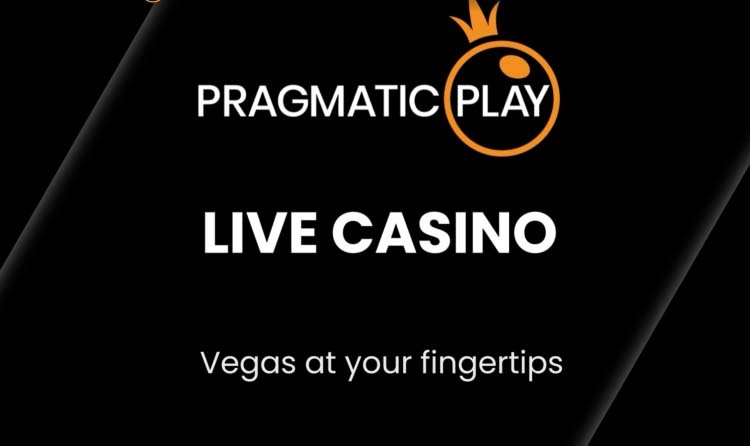 Pragmatic Play has been focusing on conquering Latin America for a while so this breakthrough on the Brazilian market is not sudden or surprising to those who closely follow the industry events. The provider was able to strike a deal with Loto Giro and open the door to this huge South American market.

“We’ve focused hard on bringing multiple verticals to operators in Latin America and we’re delighted to take three of our product ranges live with Loto Giro across Brazil. Growing our footprint in Latin America has been a major commercial focus for us and we look forward to further expansion in the near future.”

Thanks to this business arrangement, customers of Loto Giro get the opportunity to enjoy live game releases such as the very popular Mega Wheel, Blackjack Azure, and exciting roulette variants. However, that’s not all players are getting. They will also have the chance to spin the reels on the first-rate video slots developed by this studio and Virtual Sports segment with exciting horse races and football matches. 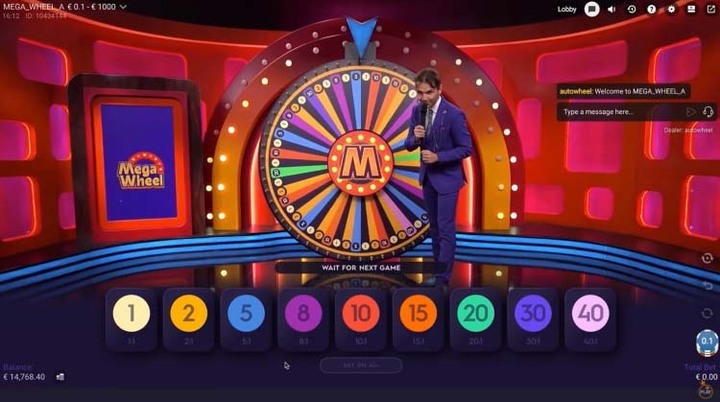 “Adding premium content to our platform is something we’re keen to always do and partnering with Pragmatic Play allows us to add three leading verticals with one swift integration. We’re very excited to be able to offer such immersive content to our players and can’t wait to see this partnership achieve its full potential.”

The State Treaty on Gambling has taken effect on July 1, 2021, which means that online casino content providers need to make certain adjustments to their products for them to be available to German players. By doing so and by landing a deal with StarGames, Pragmatic made it possible for players in this European country to spin the reels on studio hit releases such as Sweet Bonanza, Madame Destiny Megaways, and Release The Kraken.

As stated by Lena Yasir, Pragmatic Play Vice President of Malta Operations, this deal marks another significant milestone for the company and its development.

“It’s exciting times in the industry, with a major market becoming available for us to have an influence in and we couldn’t have picked a better partner to do it with.”

Pragmatic Play is one of the best online casino games providers in the world with record-breaking releases. By being able to enter Brazilian and German markets, the studio is expanding its sphere of influence and solidifying its position at the very top of the industry.