Home News Sports Betting Movies to Give You a Rush

Sports Betting Movies to Give You a Rush

Sports betting isn’t as well-represented in movies as casino gambling, but that doesn’t mean there aren’t many bad-ass sport betting flicks out there. The best movies in this genre will blow you away with how realistic betting details are shown and how much you can relate to the characters. In any case, they certainly remind you of the thrill every time you place a bet.

Uncut Gems should win the prize for the most accurate depiction of betting addiction if there is one. The story begins when a famous basketball player Kevin Garnett asks to keep an opal from Howard, a jewelry shop owner, for good luck while giving up his NBA ring as collateral. Howard, a gambling addict, pawns the ring and places a huge bet on Garnett winning. 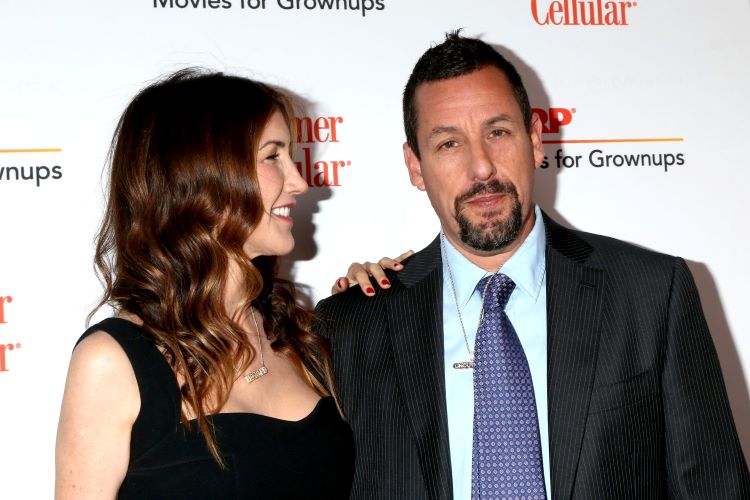 All forms of disasters unfold from there as Howard has to borrow money from multiple parties while not being able to retrieve his opal. In the end though, he did manage to pull off his big win…for the price of a bullet going through his head.

The Gambler has more ambition than average sports betting movie as it is heavily inspired by the Russian literary masterpiece of the same name by Fyodor Dostoevsky.

The film deals with the underlying psychology of a gambling addict. 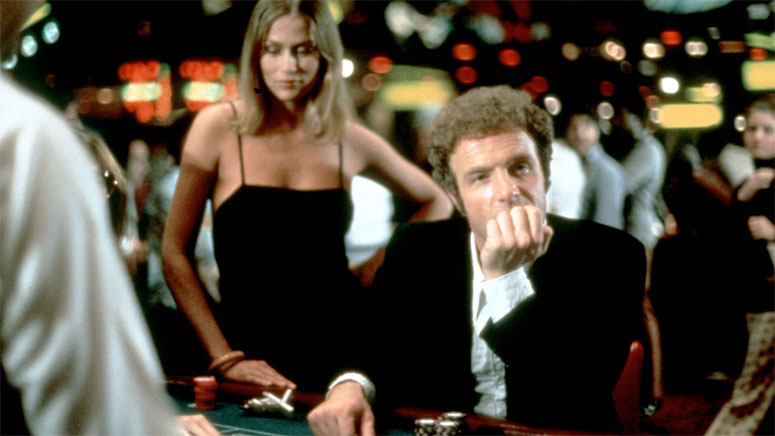 An English professor, Axel is a role model to the students in his class yet he owes $44,000 to various bookies. Axel admits that he secretly wants to lose, that making ‘sure bets’ would equal to no excitement. The actor who played Axel, interestingly enough, was battling with cocaine addiction himself while filming.

Considering how over 90% of gambling movies are about gamblers throwing their money away into self-destruction, Let It Ride is one of a kind. Unlike most movies about gamblers, they never step inside a casino or a virtual gambling environment. In the movie, Trotter overhears a horse race tip and goes on to place a $50 bet. He wins $710 and feeling like it’s his lucky day, bets again. 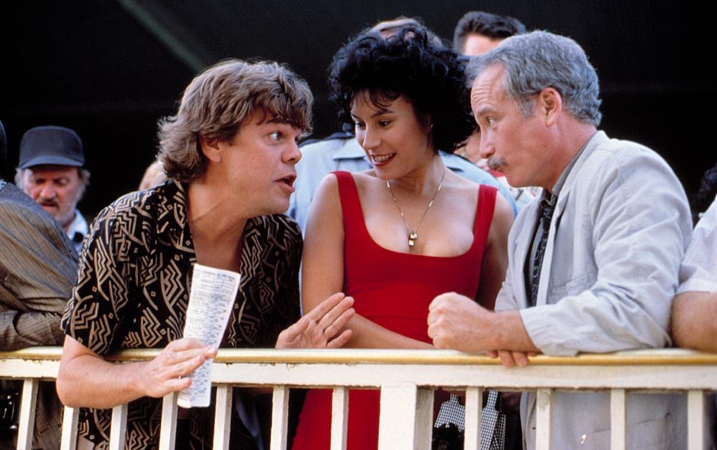 As it turns out, it is Trotter’s lucky day and he wins again, and again and again. Let It Ride is a fresh air of comedic positivity, focusing on the joy of winning rather than the bitterness of losing.

Although the title of the movie is ‘Casino’, the main character Sam is such a successful sports handicapper that the Chicago Mafia elected him to run a casino. Movie Casino depicts the sports betting of the past when it was a devious thing, heavily influenced by criminal organizations. 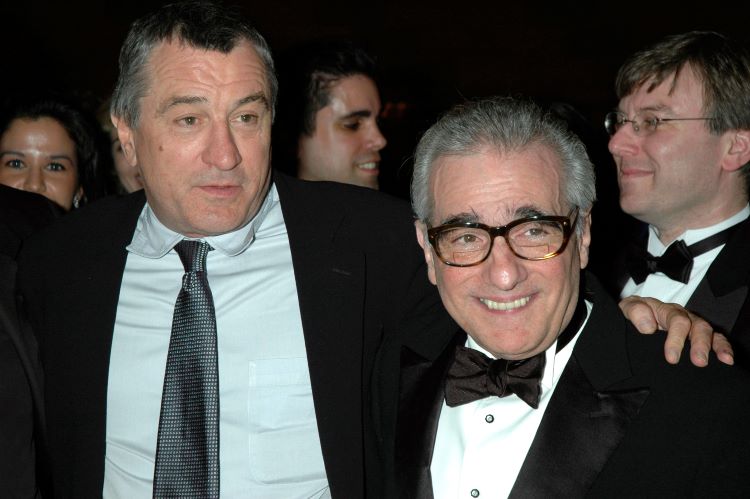 Since sports betting is very much normalized nowadays, watching Casino gives viewers a glance into the history of betting and gambling in general. But this film is no boring documentary — inspired by the true story, this cinematic masterpiece is filled with violence and elaborate, Scorsese-esque characters.

The Color Of Money is a sequel to The Hustler, released in 1961 about a talented pool player with a bad tendency to challenge others in high-stake matches. In this movie, you get to see Tom Cruise in one of his earlier roles as a protege to Paul Newman. More than just hustlers, the characters in this film eventually won’t let money change who they are and their morality. 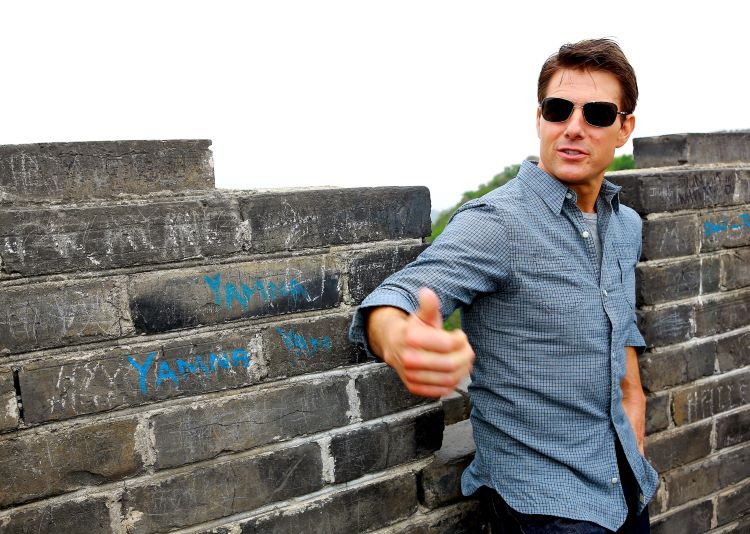 Fun fact – did you know that the household video game DOOM got their name from one of the dialogue in this film? Set in the pool hall, a patron approaches Tom Cruise’s character and nodding towards the velvety case in Cruise’s lap asks:

“What you got in there?”

“In here?” – Cruise asks, as he opens the case to reveal the beautifully decorated pool cue. “Doom.”

The tagline for Eight Men Out reads: “The inside story of how the national pastime became a national scandal.” Unsurprisingly, the film is about one of the greatest baseball teams ever losing a match on purpose as they were cooperating with a gambling ring. 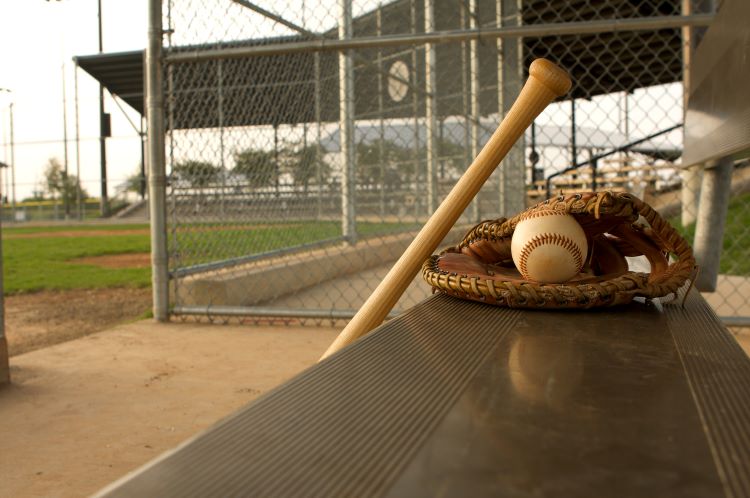 Ultimately, the big message of Eight Men Out comes down to how sports and sports betting needs to be regulated and licensed. It’s very difficult to label a ‘lack of integrity on the players because their salaries were so bad they could make much more losing than winning.

It’s always a good feeling to discover an obscure film that turns out to be amazing. Bookies is the good old rags-to-riches story starring three college students who start up a bookie with old-schooled procedures like writing bets down on a board and stuffing money into books at the library. 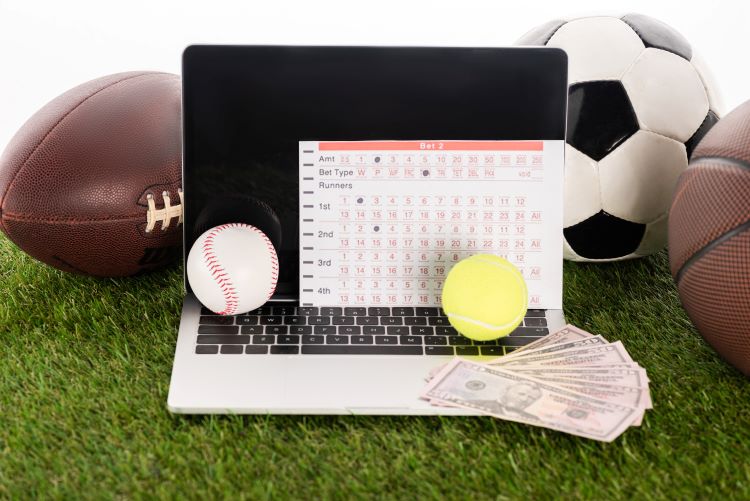 As they get bigger, they begin buying computers and expensive equipment to facilitate their business. But that’s also when they attract some hostility from Italian bookmakers and they have to liquidate all their assets to bet on a fixed boxing match. With plenty of twists to surprise you, movie Bookies has a fast pace, smart plans and fun all around.

Lay The Favorite shows a stripper moving to Las Vegas to seek another job. There she meets a professional bettor, Dink, and becomes entwined in the ins and outs of the betting world. The film’s arc weaves up and down just like betting itself, from Dink’s wife getting jealous to heavy debts to one final big win for a happy ending. 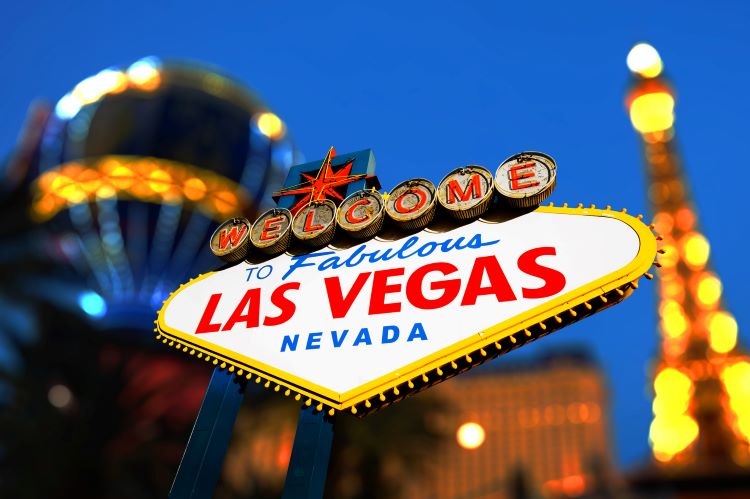 Based on a true memoir of a stripper turned bettor, Lay The Favorite is rich in betting details making the movie-watching experience very immersive and highly realistic. What’s more, it portrays bettors as humans with their own stories to tell.

In Two for the Money, the great Matthew McConaughey plays Brandon Lang, a former football star who becomes successful at making the right pick. This talent makes Brandon a ton of money but when he starts losing his touch, his empire comes tumbling down, even to the point of him getting beaten by gamblers who lost money following his advice. 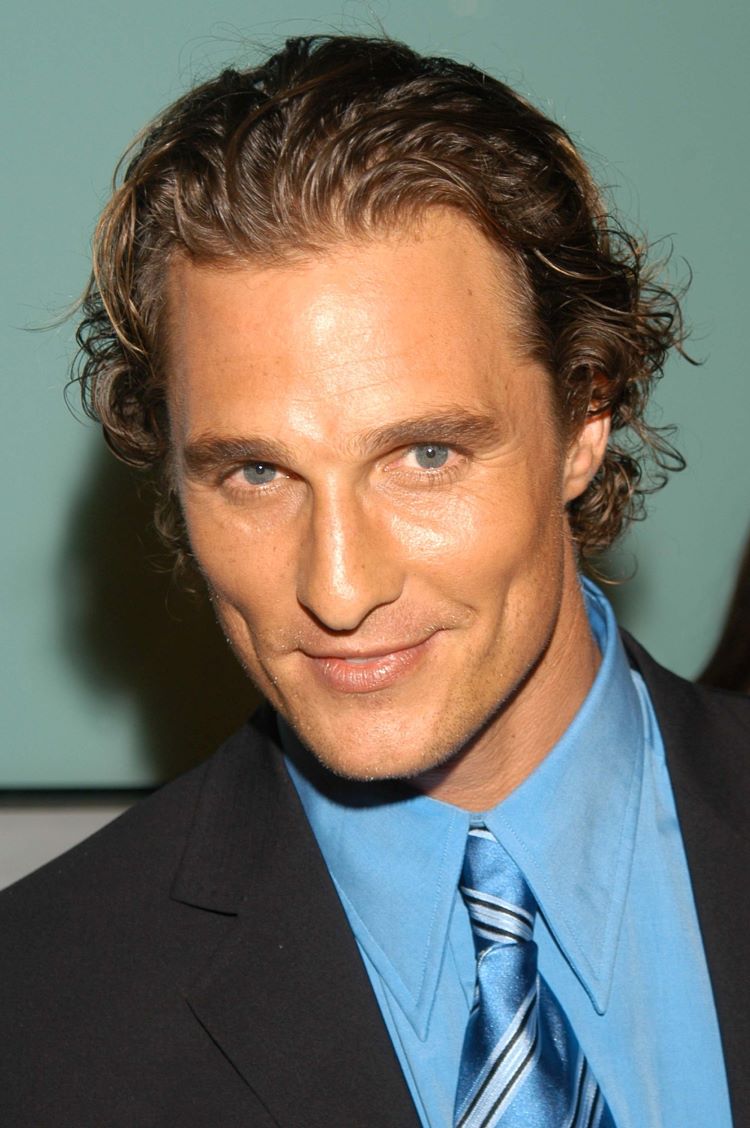 Sports betting advice services are very common among bettors and Two for the Money really focuses on that aspect. Even if it’s not the most accurate, it’s still incredibly thrilling.