Wagering money on sporting events is what gives the whole affair the extra oomph. The additional commitment makes fans more engaged and excited. However, behind the scenes, sports betting is often full of intrigue, controversy, and corruption.

Basketball is one of those games that is especially vulnerable to match-fixing from a referee’s point of view since fouls happen rather frequently. Fouls in basketball are not only common but also very subjective, making match-fixing almost seamless.

The 2007 NBA incident is probably the most high-profile case, involving a crooked referee Tim Donaghy who officiated more than 700 NBA games. The approach of Donaghy was extremely crafty and hard to detect as he was one of the most respected referees in the game. He officiated matches of the likes of Michael Jordan and Kenyon Martin where the stakes were extremely high. 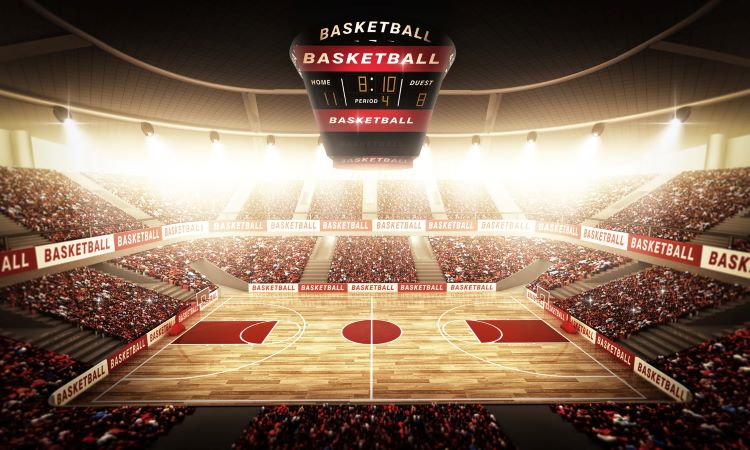 The most shocking fact is that Donaghy would have never been found out if it weren’t for a big FBI mob bust where his name was exposed by an informant. This put the world of basketball into chaos as the official was considered a trustworthy person. Further putting into question the integrity of the NBA.

Investigation revealed Donaghy would be paid off by the mob and also bet money on matches himself. He would eventually be caught and sentenced to 15 months in federal prison. The corrupt referee would there write a detailed memoir about his dealings with the mob and the crooked system of the NBA. The book actually sold really well and Donaghy made approximately  $1.3 million.

Curse Of The Black Sox

There are many examples that combine sports and gambling fraud, but the Black Sox scandal has arguably become the most famous. The World Series itself was tarnished by this incident alone, marring the image of professional baseball. 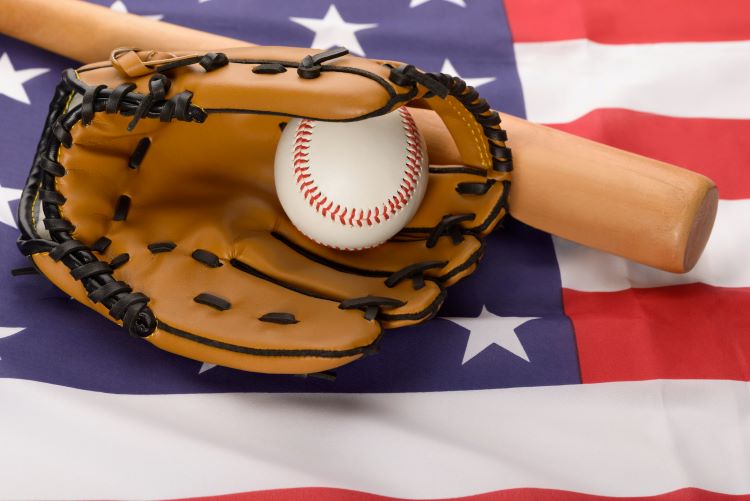 Mobsters looking to make a fortune targeted the White Sox and conspired with some of the members to rig matches and ultimately lose the Major League Baseball championship. While not all members were in on the scam, 8 members of the team got indicted and banned from MLB for life.

Among those suspended was Shoeless Joe Jackson, who many believe had nothing to do with the scandal. The suspension prevented Jackson from ever entering the Hall of Fame even though he was established as one of the game’s greatest hitters.

According to the International Center for Sports and Security, an estimated €1 billion is wagered on each Premier League game. Money inevitably brings trouble, and one of the most common sports to be manipulated by mafias is football.

The German football scene was shaken in 2005 by a massive €2 million match-fixing scandal that involved multiple corrupt officials. The transgression has been described by German media as the worst organized crime scandal since the 1970s. 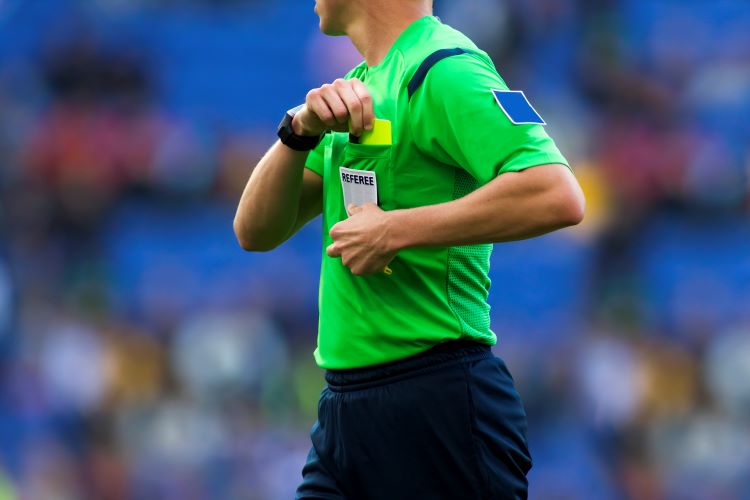 Numerous players, coaches, and referees were suspected of involvement in the alleged organized crime scheme just before Germany hosted the 2006 World Cup. The scandal centered around another referee Robert Hoyzer, who confessed to fixing multiple games in the German Cup. He would be banned for life by the German Football Association and sentenced to two and a half years in prison.

In cooperation with prosecutors, he revealed that the entire operation was planned by Croatian masterminds that operated out of a small cafe called Café King. Hoyzer would sometimes be contacted by the Croatian mafia ring even during halftime of games and instructed on specifics. As payment for match-fixing, Hoyzer would receive a total of €67,500 and a flat-screen TV.

Normally an inside player or an official is involved in a betting scheme, but that wasn’t the case in the floodlight failures of 1997. This fix was not only made by outsiders but by foreigners, thousands of miles away overseas in Asia.

During multiple British football matches, lights would repeatedly go out and leave the stadium in pitch dark, which would result in the abandonment of the match. This was really bad news for the fans but great news for an anonymous bettor who cashed out a six-figure check. The frozen match was of course extremely convenient as enough of the game has been played for particular markets to be settled. 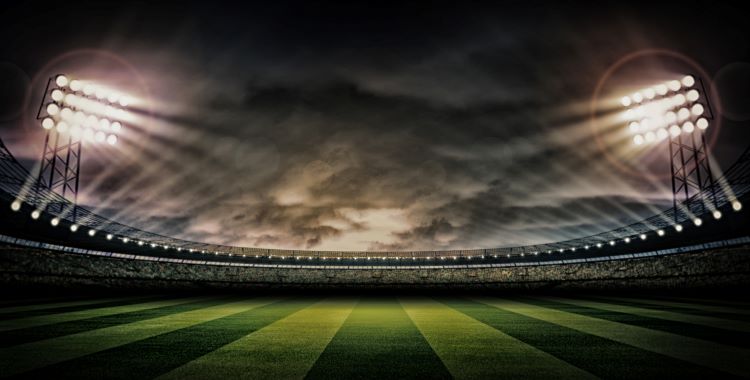 As it turns out, Asian crime syndicates were behind on the scam manipulating the environment for their gain. The mobsters would bribe off a security guard who would control the whole lighting of the stadium with a remote-controlled device. Luckily a coworker of the bribed security guard alerted the authorities and the whole scheme got busted. Two Malaysians, one Chinese man, and the security guard were arrested in the involvement of the scam.

However, had it not been for the whistleblower the scheme would have never been found out. The scam was the first and so far only time an Asian betting syndicate has infiated a British sporting event, which makes you wonder how many similar incidents went unnoticed.

Anyone who follows tennis will associate the term “match-fixing” with the 2007 Poland Open in Sopot. What was otherwise supposed to be an unassuming tennis match turned into a massive scandal in the professional tennis world.

Nikolai Davydenko, one of the world’s best players at the time, was paired against an unknown 87th-ranked Martin Vassallo in the tournament, automatically making Vassalo a huge betting underdog. The match was going smooth and pretty much as expected as Davydenko was dominating the majority of the game and was close to securing a victory. 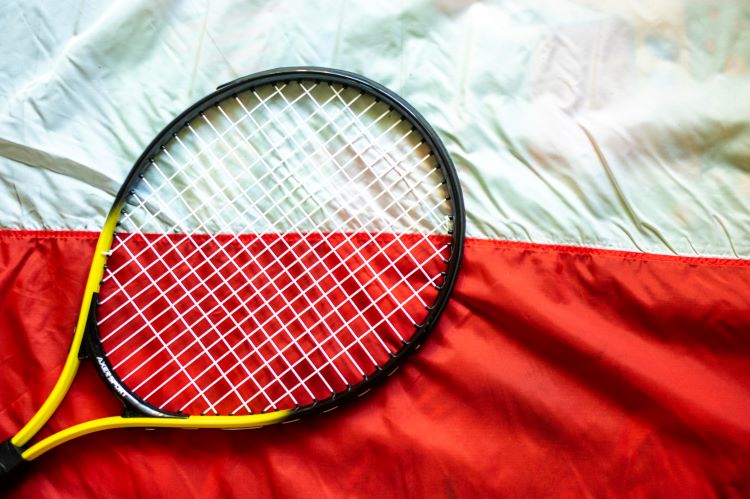 However, tides quickly changed as something very peculiar was happening behind the scenes unbeknownst to the audience. An anonymous better placed an oddly large bet during the match against Davydenko, even though he was dominating the tennis court. The anonymous gambler wagered $7,310,429 in total to be exact on the underdog through an online betting site.

Davydenko suddenly started losing his touch and requested numerous medical breaks during the game. Quite unexpectedly, he then abruptly ended the match in set three, disqualifying himself and making someone very, very rich in the process.