The iGaming industry never sleeps. There is always something happening, whether it is a new slot hitting the market, regulatory changes taking place, or innovative and immersive game features making their debut. Simply, the gambling scene is constantly moving forward and things were no different during the month of March 2021.

Dozens of high-quality slots were released during this month, enriching the online gaming space and providing players with thrilling and entertaining betting sessions.

Nolimit City decided to treat players to the explosive reels and released Fire in The Hole with a brand new xBomb feature. With an expendable grid, 46,656 ways to win, and a massive winning potential of 60,000 the stake, the provider managed to impress the online gambling community yet again. 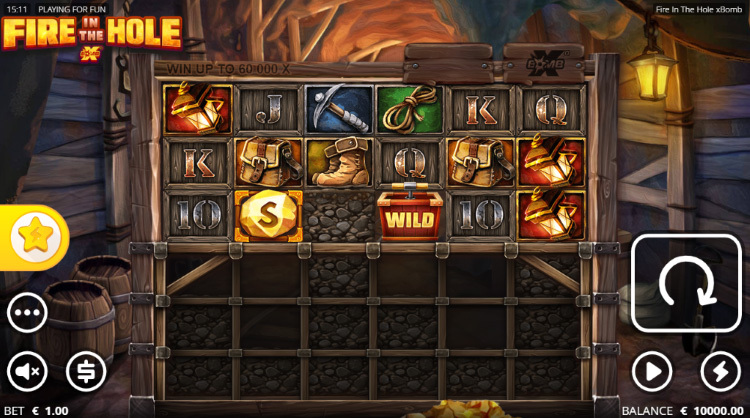 The Reel Kingdom, Pragmatic Play’s partner studio, came out with a Hot to Burn – Hold & Spin slot. The game is the perfect choice for players who are into old-fashioned fruit-themed releases. Although it might seem overly simplistic at the first sight, the Hold and Spins feature as well as the Big Money Wheel Bonus makes the whole experience much more rewarding.

Bompers slot, ELK Studios’ latest addition to its rich portfolio, has revived the atmosphere of the old arcade halls. However, what really makes this release stand out is the fresh X-iter mode, in use for the first time in this title.

Other games that made a splash on the iGaming scene during the month of march are Relax Gaming’s Elemento, MegaBunny HyperWays by GameArt, and the NetEnt’s release based on ua-popular chef Gordon Ramsay’s TV show Hell’s Kitchen.

The ‘Slots’ category on Twitch is on the constant rise with the number of followers casinos streamers have been getting breaking all the records. Roshtein is the most popular name in the slots streaming community and his streams have been nothing less than exhilarating last month.

The streaming sessions went also quite well for Roshtain’s friend and fellow streamer DeuceAce. He was able to land Є76,805 in the Fruit Party base game, at Є20 bet. The bonus rounds were also dynamic on other slots. However, a Є170,000 win on Beat The Beast – Griffin’s Gold is the one that stands out as the most rewarding.

Looking at the European continent, there were not many major events on the iGaming scene when it comes to the legal framework. Betway and Wegame were given sportsbetting licenses by the German Regional Council of Darmstadt. In Russia, new advertising regulations were put in place, forbidding publicizing any prohibited activities, including unlicensed gambling sites.

On the other side of the Atlantic Ocean, things are hitting up on the US gambling scene. The deal was made that allows online gaming and sports betting in the state of Connecticut. In Missouri, the bill was presented that would permit and regulate both land-based and online wagering.

The situation is looking good for Georgia. The legislation that would give a green light for online sportsbooks in the state has passed the Senate and is now sent to the House for consideration. The state of Kansas is in the process of waiting for the same thing. Two betting platforms were launched in Tennessee during the month of March – William Hill and Churchill Downs.