The Gambling Industry Monthly Review – May 2021

With new games landing on the iGaming market every day and frequent regulation updates, the gambling industry is one of the liveliest and most interesting in the business world. From Las Vegas to Macau, there is always something happening somewhere.

Let’s see what big casino-related events took place in the month of May as well as what important legislations were signed.

Another slot based around Wild West folklore was released by Quickspin. The popular software provider surprised players with a fresh addition to their Sticky Bandits series – Sticky Bandits 3: Most Wanted. With 12 Free Spins in the bonus round featuring Sticky Wilds and a 2x multiplier and a max exposure of 22,000x the stake, this title caught the eye of players worldwide. 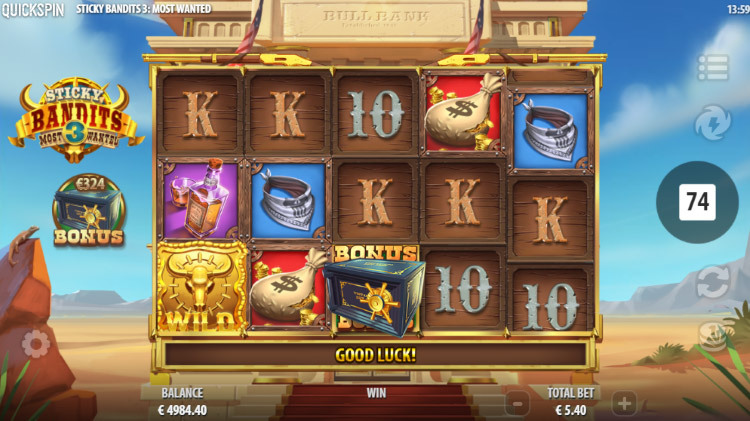 Big Time Gaming, a software provider is known for its innovative streak in slot design, introduced the iGaming community with its new game mechanic – Playerselect. Spinning these reels allows you to choose between 2 different modes – Lion and Puma, creating a feeling of having 2 games in 1. Aside from this, there is also a rich bonus feature section and a whooping winning potential of 56,620x the stake.

The leading gaming studio Pragmatic Play released several high-profile titles in May but the one that stood out the most is the Cash Elevator slot. With a unique theme, unusual gameplay, and numerous features, the game managed to find its audience among casino streamers and regular players very fast. As pretty much every Pragmatic release these days, it also features a Hold and Spins round with Money Symbols.

Another Month of Amazing Wins for Casino Streamers 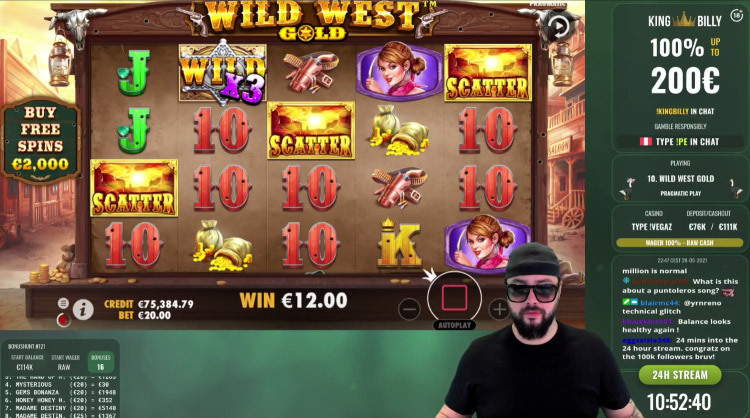 Casino streamers are not slowing down when it comes to spinning the slot reels. And this month, just like always Roshtein’s and DeuceAce’s followers were able to witness some huge wins. The streamer VonDice, after only 3 months on a Twitch platform, managed to reach 100,000 followers. To commemorate this important milestone, he hosted a 24 hours stream and organized a big giveaway for all those that supported him in this early stage of his journey.

The iGaming regulatory seas are never calm and during the last month, there were many ups and downs. Northern Ireland’s Community Minister Deirdre Hargey has announced that the country will be going through gambling reforms and a bill to amend the existing laws will be presented in the Assembly in the next few weeks.

The Swedish Government decided to extend the casino deposit cap again! This measure was first applied in July 2020 due to the global health situation. However, officials think that things are still not looking good so they decided to prolong it until 14 November. 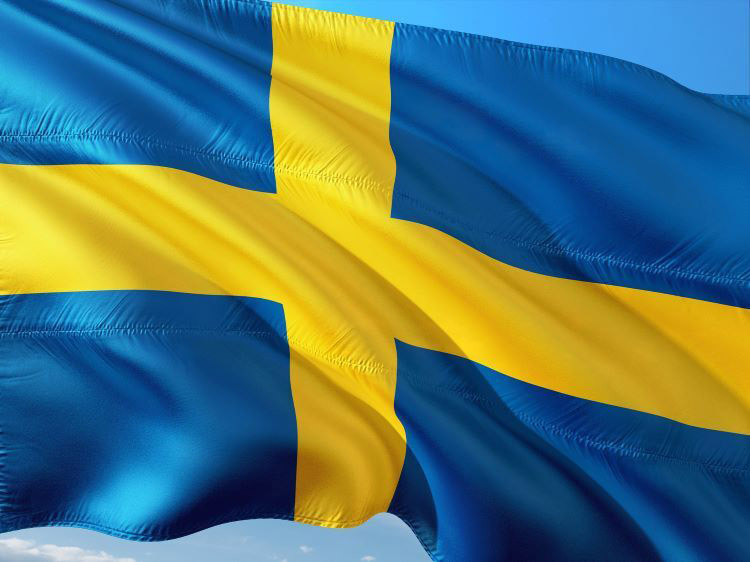 One of the most popular online gambling regulators – the Malta Gaming Authority announced they are changing minimum RTP levels, from 92% to 85%. MGA officials stated:

“All respondents welcomed the MGA’s proposal to lower the RTP [threshold]. One respondent clarified that removing the RTP requirement does not mean that operators will no longer strive to maintain adequate RTP levels to avoid risks relating to the well-being of customers, as the market conditions will force the industry to maintain an appropriate RTP standard.”

The UK land-based casinos and bingo halls were finally able to open their doors for the public in May. This was significant news for the industry and the community as it was standing still ever since January 2021 when the country entered its third national lockdown.

On the other side of the Atlantic, a bill that would legalize single-event sports betting in Canada has passed its second reading in the Senate. Now it’s going to Standing Senate Committee on Banking, Trade, and Commerce. Bill-128 or Safe and Regulated Sports Betting Act was approved by the House of Commons back in April but it needs the Senate support to become a law.

When it comes to Canada’s neighbor in the South, things are constantly changing. The United States of America is taking steps that slowly but securely lead towards legalizations of gambling countrywide. 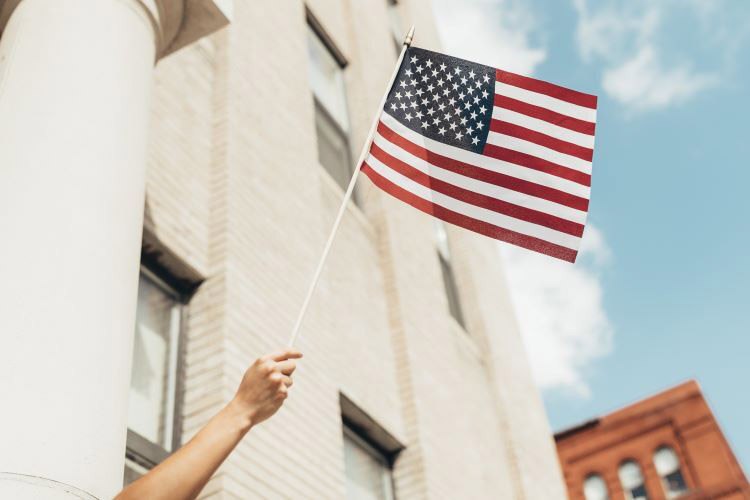 In early May, The Nevada Gaming Controle Board has proposed amendments to existing law that permits online sports betting and poker. The state’s public was invited to share their opinion about expanding to other available forms of online gambling.

South Dakota has announced that the state will start accepting sports wagering applications from July 1, 2021. After both Lousiana houses passed the sports betting bill regulating tax rates, licensing fees, and other sports wagering requirements. Bill 697 is now waiting only for Governor’s signature.

Connecticut House Bill 6451 focusing on online sports wagering, fantasy sports, and other iGaming segments through the state’s 2 tribal operators was signed by Governor Ned Lamont. On May 25, Senate Bill 2-A was signed by the state Governor Ron DeSantis allowing sports betting in Florida through the Seminole Tribe.