After the spooky October in the sign of Halloween, Novembar always comes as a calmer month in the iGaming industry. But far from it that nothing is happening – check out the best slots launched this month, amazing wins by casino streamers, and what has changed in the gambling legislation.

Fans of Rich Wild adventures have a chance to enjoy yet another of his endless search for hidden treasures. This time, Play’n Go has sent the explorer to the depts of South America in its November release Rich Wild and The Wandering City slot. With 243 ways to win and a huge maximum winning potential of up to 10,000x the stake, this might be the quest you should consider joining in.

Once again, the month was marked by several titles launched by Pragmatic Play. Crash the Mexican fiesta in its Big Juan slot enriched with not one, but four jackpots in the bonus game. The colorful, highly volatile release comes with up to 2,600x the bet potential and very fun gameplay.

Big Bass Bonanza Megaways slot also joined the provider’s portfolio. While it seems like Pragmatic has been milking the series, the edition with megaways mechanic was greeted quite warmly by the punters. It features 46,656 ways to win, a max prize of 4,000x the stake, a tumbles feature and an action-packed bonus round. 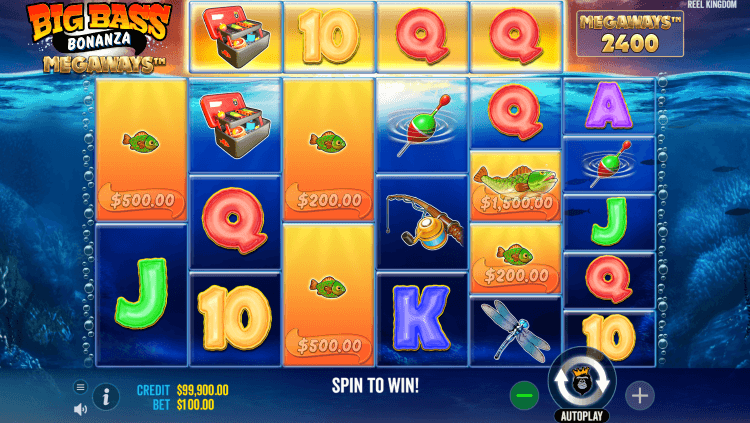 At the end of November, the developer kicked off the winter season with Santa’s Wonderland slot. Featuring an enhanced 8×8 grid filled with cards symbolizing Christmas decoration, paylines are replaced with cluster pay and tumble mechanics. The winning potential goes up to 7,500x the bet, and except for the festive atmosphere, players can also enjoy thrilling and numerous bonus rounds such as Midnight Riches, Refresh feature, random symbols with game modifiers, a jolly Santa as a Wild.

Another renowned supplier of casino games, GameArt, has started to spread a Christmas spirit a little earlier. Santa’s Factory slot takes you to the North Pole where diligent elves are working around the clock to manufacture presents on a 7×7 grid with cluster pays and cascading reels, as well as thrilling bonus features and win multiplier. Give them a helping hand, and they might return a favor in a form of a maximum prize of up to 6,404x the stake.

October was an amazing month for the top casino streamer Roshtein since he scored a record win of a whopping $9 million win. It was his ultimate personal best in the Wanted Dead or a Wild slot, but also the highest win in his streaming career so far.

However, in the following month, the slot continued to be generous towards Roshtein. After the legendary win, the game once again pay out big – close to $5 million! To make things more impressive, the streamer has pulled 3 six-figure wins in just 2 hours, which is something you don’t see very often.

Betting $150 per spin in this popular Hacksaw Gaming slot, Rosh landed over $1.7 million, $1.6 million, and $1.2 million playing the base game. It was an amazing, nail-biting session that streamer’s troops won’t forget soon. 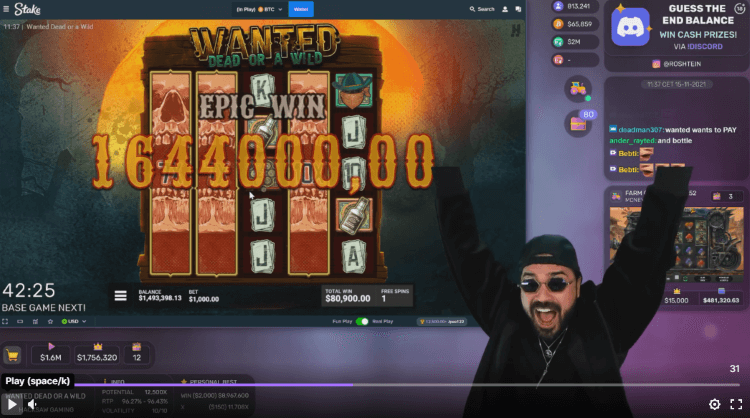 In November, Roshtein has also hit a huge $600,000 in Book of Fallen slot, marking his new personal best for this game. While this slot was part of his bonus opening that day, the casino streamer decided to mix things up a bit and finish the stream by spinning reels in this game.

Something that paid off quite well for Rosh who won big and viewers who enjoyed an intense yet highly entertaining end of the thrilling streaming session. But this is nothing compared to the excitement that Roshtein is preparing for the Christmas streaming season, so stay tuned.

This new document could set out operating conditions for online table games, now restricted under Germany’s state treaty on gambling. If the proposal passes, the offering of online table games will be organized as a monopoly and run by just one licensed operator. In this case, probably Lotto Thüringen.

Moving on to the African continent, The Gaming Board of Tanzania proposed a code for gambling advertising in the country, aiming to protect vulnerable groups. It covers numerous print and electronic advertising forms that must carry a safer gambling message and refer from being false, misleading or deceptive, addressed to minors, or encouraging criminal activity. Tightening of the gambling advertisements rules will apply to all operators once approved by the Tanzania Gaming Board’s directors and come into force.

In , the gaming regulator Spelinspektionen has issued an injunction prohibiting Curaçao-licensed Disrupt Entertainment Limited from offering online gambling services in this country with immediate effect. The regulator has launched an investigation and found out that the operator targeted the Swedish market on its Casinosinners site without the necessary license. 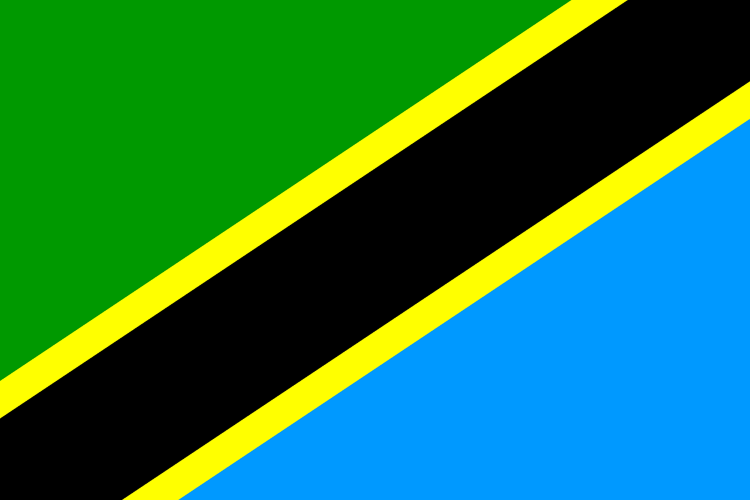 In Sweden, the gaming regulator Spelinspektionen has issued an injunction prohibiting Curaçao-licensed Disrupt Entertainment Limited from offering online gambling services in this country with immediate effect. The regulator has launched an investigation and found out that the operator targeted the Swedish market on its Casinosinners site without the necessary license.

Across the ocean, the state of Pennsylvania also had problems with operators honoring gambling laws. PA Gaming Control Board issued $150,000 in fines to three operators:

A bit souther, North Carolina betting legislation continues its sluggish progress after beeing cleared by another committee in the state’s House of Representatives. House Bill 631, cleared the upper chamber of North Carolina as Senate Bill 688, has passed the House Commerce Committee in a 12-4 vote on 4 November. However, it must still clear the House Judiciary and Finance Committees, as well as the Committee of Rules, Calendar, and Operations.

A bill to amend the Illinois Horse Racing Act 1975 has been approved by the state legislature. According to this bill, a requirement to register for sports betting accounts in person will be removed next year. Thanks to a 100 to 13 vote in the Senate, House Bill 3136 has passed both houses.