October is one of the most interesting months for the gambling industry. With Halloween at the door, slots developers are always racing to decide who will launch the more suitable titles for the pumpkin season. There was some excitement regarding iGaming legislation, so let’s rewind and see everything that happened last month.

As usual, Pragmatic Play was quite busy this month, launching one hit release after another.

Cash Bonanza slot revived the classic fruit theme but added the modern elements players love like the Increasing Ways Respin feature that allows a grid to expand, increasing the number of ways to win up to a whopping 262,114 and winning potential of up to 5,000x the bet.

Mystic Chief slot that followed also has the same max win. The beautifully designed game has 576 ways to win, two variants of Free Spins, and Expanding Wild with up to 10x multiplier.

Next in line was Day of Dead launched close to the creepiest holiday. Due to its theme, three types of Wilds, engaging bonus features and a max prize of up to 4,500x the stake, it came out at the perfect time to be included as one of the ultimate Halloween slots you can play. 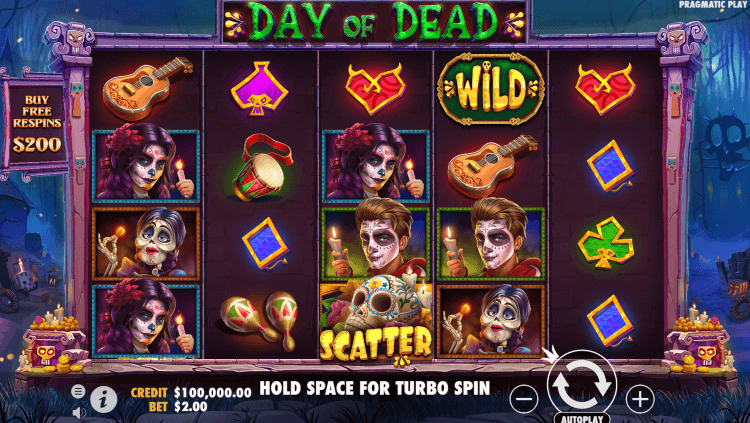 Another release launched in October has found its place on this list – not by the theme but by its gruesome, yet the highly interesting story and design. Evil Goblins xBomb slot by NoLimit City comes with a whooping up to 31,969x bet maximum win potential, more bonus rounds than one can count and thrilling gameplay that will keep you on the edge of your seat.

BGaming has also released a game celebrating Day of Dead by the name Lucky Dama Muerta, while Relax Gaming has pleasantly shocked players with its explosive Mega Mine slot with astonishing winning potential of up to 50,000x the stake.

A top casino streamer Roshtein has broken his own record once again by hitting a massive and personal-best $9 million win! Although his long career is paved with high rewards and the six-figure wins have come his way before, this huge prize won in the Wanted Dead or a Wild slot by Hacksaw Gaming is surpassing all of them.

But later this month, Roshtein hit yet another amazing win from the same slot, proving that the lightning indeed strikes the same place twice. Thanks to the symbols with multiplier values of 5x, 5x, 5x, and 4x landing, the streamer’s balance increased by an astonishing $2,764,500, making this his second biggest win. This means that the top two record wins on his list originated from the same slot, which is quite impressive.

DeuceAce had luck in October in the Wanted Dead or a Wild slot as well. Those VS symbols lined up correctly across the whole grid in a multiplier combo awarding a $1.832,400 win. While not his personal best, it comes as a perfect gift since Jay celebrated the first 1-year anniversary on Twitch recently before this win.

On 31 October, top casino streamers Roshtein, DeuceAce and VonDice came together and prepared special streams for their fans. In Halloween specials, guys were spinning reels dressed up in fun costumes and heavy make-up.

VonDice steals the show in his pimp costume, while DeuceAce was dressed as Sven from Frozen. Roshtein went all out as his costume took 2 hours to put together – he was masked as a wrinkled old man with a long grey beard and hair, resembling Gandalf from Lord Of The Rings. The streamer has gone a step above by organizing a special giveaway challenge asking people to dress like him and the best costume wins, as well as Halloween Trick and Treat raffles every 30 minutes.

A new announcement suggests that the Swedish government is seemingly loosening its grip on the iGaming sector. One of the most controversial online gambling restrictions – including a SEK5000 (€491/$600) monthly deposit cap for online casinos – is coming to an end on 14 November, as planned.

But some other restrictions can easily replace this cap as the government called upon gambling regulator Spelinspektionen to “evaluate” the measures in place, as well as propose new measures to strengthen player protection. 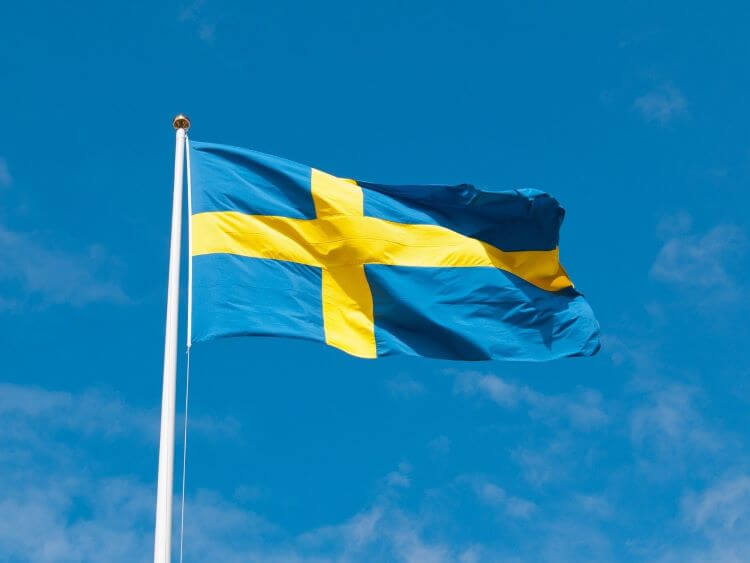 The good news for sports bettors is coming from France as the country’s regulator L’autorité nationale des jeux (ANJ) warned operators against limiting players’ stakes or refusing their bets entirely after receiving complaints in recent months. ANJ concluded that operators cannot refuse bets from players unless the operator has a legitimate reason (refusing to allow a minor, someone who has self-excluded or an excessive bettor to gamble) as designated under article L. 121-11 of the French Code of Consumption.

Lithuania’s government has introduced a new gambling bill in October. The permission behind it is to tax land-based slots and table games based on GGR (18% of the generated revenue), rather than a fixed fee per table or machine. According to the Minister of Finances, this will remove tax inequalities in the gambling sector.

A New Market on the iGaming Scene

The European iGaming market has gained another player, with Netherland finally opening its online gambling sector. However, that didn’t pass without a glitch as the launch date was delayed for a day due to a technical fault in the country’s new self-exclusion system (Cruks).

Malfunctions were eventually resolved, allowing punters to gamble online from 2 October even though Cruks was down for two more days. Sander Dekker, Minister for Legal Protection explained why this was allowed:

“In the event that the Gaming Authority had not made registration possible, the only offerings would’ve been the illegal games, in which case the risks are greater. It’s also worth noting that a number of larger foreign providers no longer serve Dutch players, precisely from the opening of the legal market on 1 October”, said Dekker.

What’s Up On USA Gambling Scene

Over the pond, the various states have seen October as a quite successful month. The opening of Connecticut’s online sports betting and casino market announced in September’s monthly review was triumphant.

Reports show over 1.2 million betting transactions taking place during the soft launch from October 12 to October 19. Considering the total population of Connecticut (3.5m), this rocketed the state to ninth place in sports betting and casino traffic per capita in the USA. 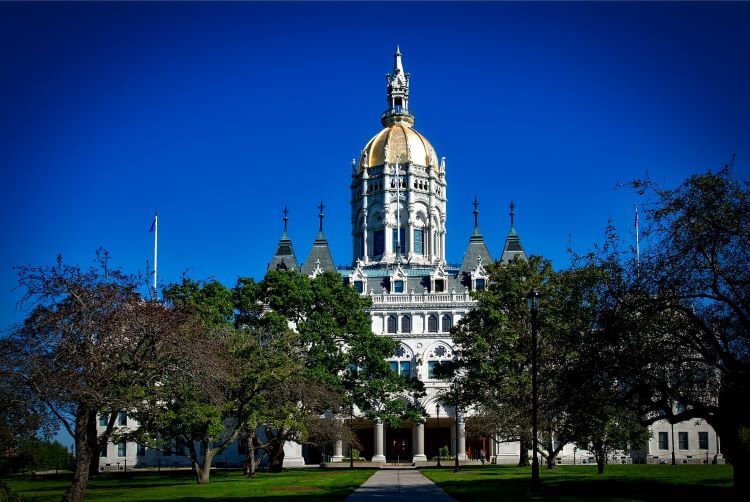 Iowa smashed its sports betting handle record for the second month in a row with consumers spending a total of $280.9m betting on sports. Compared to the same period of last year, this is an increase of 27.8% and also 14.7% higher than the state’s record set in September 2021 – ending three consecutive months of revenue decline.

Despite registration drop, Oregon set a new sports betting record as well. The state’s sports betting app Scoreboard recorded a handle of $37.6m for October that is the highest so far.