There’s always something happening in the gambling world, and September brought a lot of excitement to the industry. From thrilling new slots and exciting moments for top casino streamers on Twitch to many changes in the legislation of several countries. Let’s take a step back into the past and take a closer look at everything that happened in September.

Starlight Princess hit the market with a bang as the first anime-themed game by Pragmatic Play. It comes with hefty multipliers, cluster mechanism, and a max win of up to 5,000x the stake winning potential. The provider also released an upgraded version of its Big Bass Bonanza slot, as well as exciting Treasure Wild.

Reactoonz and Reactoonz 2 are some of the Play’n Go most popular slots, and punters now have a chance to meet the creator of these cute creatures. Launched on September 9, Dr.Toonz provides dynamic gameplay with several exciting bonus features and the winning potential of up to 22,000x the bet.

In its other monthly releases, Play’n Go stick to the Egyptian theme, launching two games revolving around ancient deities – Charlie Chance and The Curse of Cleopatra and Sisters of the Sun. Another slot with the same subject named Ascension: Rise to Riches, comes as the result of collaboration between Microgaming and Old Skool Studios. 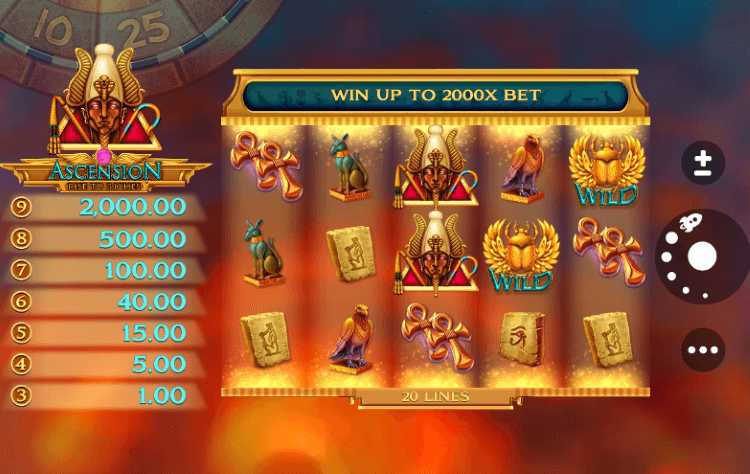 Players who prefer Norse mythology should check out Volatile Vikings by Relax Gaming. Featuring a 6×5 layout and cluster pays mechanics, the highly volatile game is packed with thrilling bonus rounds and massive winning potential of up to 20,000x the bet. The same winning potential awaits you also in the Thunderkick’s Gods of Rock slot, alongside free spins with progressive multipliers.

TrueLab took a step back from its unusual and unique visuals and launched a game with the circus-fruit theme game. Circus Fruit maybe stands out from the developer’s product line due to the simplicity of its theme, but the recognizable high-quality gameplay enriched with multipliers, cascading reels, and innovative features is still there.

Last, but certainly not least, slots that marked the month are the Das xBoot by NoLimit City with xBomb and xNudge mechanics, Glamorous Hollywoof by GameArt, as well as The Goonies Return by Blueprint Gaming. As a cherry on the top comes NFT Megaways by Red Tiger as the world’s first NFT-based slot.

The month of September was marked with multiple legislation changes as well as one of the biggest iGaming events of the year. iGB Live! and iGB Affiliate Amsterdam became the first major in-person expos in the industry to go live since February 2020 and it gathered companies all around the world. Both events took place from September 28 to October 1 under the same theme – Reconnecting iGaming.

Besides hosting such a major event, Europe has seen new bills and legislation in several countries. Starting with Lithuania, a number of amendments to the gambling act, including the creation of online-only licenses have been approved at first reading by the country’s legislature Seimas.

One of them is that a specific online license will be available without any kind of tethering requirement. Amendments also introduce a new fee for all types of gambling licenses, but they must be approved again in the second reading for them to become law. 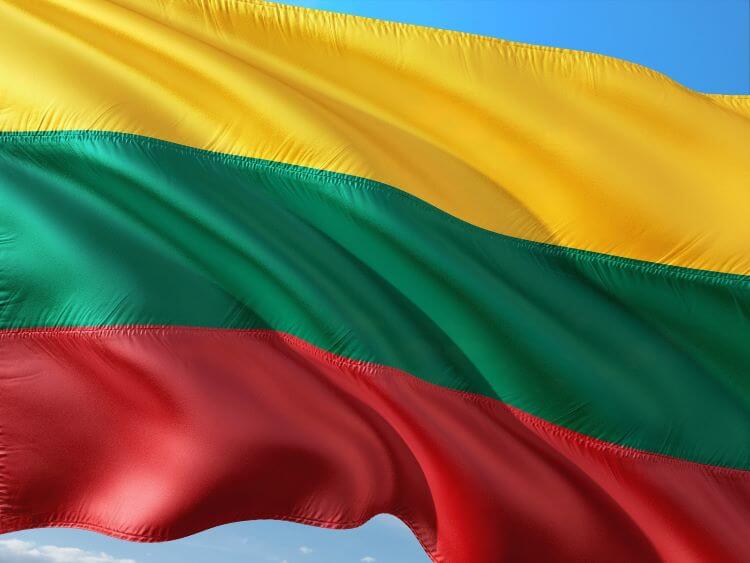 After being approved by the country’s ministry of justice last month, new responsible gambling regulations in Ukraine have entered into force. It implies that all players must have the option to both self-exclude and set deposit limits. Operators must restraint from offering any form of bonuses based on the player’s losses and are required to train the staff in noticing patterns and signs of gambling problems among their users.

Northern Ireland decided its time to amend gambling laws for the first time in more than three decades. The bill would update the Betting, Gaming, Lotteries and Amusements Order 1985 and must be passed before the expiration of the Assembly’s current mandate in 2022 to become a law.

The Finnish government has submitted proposals to Parliament for payment blocking and ban slot ads in the new Lottery Act. Expected to be implemented no later than 2024, the new bill would introduce payment blocking for non-Veikkaus operators that direct their advertising to the Finnish market. In addition, the police would keep a block list of gambling companies whose payment transactions should be blocked by payment service providers and banks.

Regulatory changes in the USA and Canada

In Connecticut, the General Assembly’s Regulation Review Committee has approved regulations for sports betting and online gaming within the state. If all requirements are met for obtaining a gaming license, a master wagering license might be issued to the Connecticut Lottery Corporation, the Mashantucket Pequot Tribe (or an affiliate owned by the tribe), and the Mohegan Tribe of Indians of Connecticut.

“In working collaboratively with the Mohegan Tribe, the Mashantucket Pequot Tribe and the Connecticut Lottery Corporation, Connecticut has crafted nation-leading legislation which will position our state as a leader in this space and will provide an elevated user experience for eligible residents”.

Moving on to Canada, The Alcohol and Gaming Commission of Ontario (AGCO) has released its final iGaming sports and event betting regulatory standards. It includes changes to advertising standards and integrity rules in order for Ontario to liberalize its market.