With summer in the rearview mirror, it is time to reflect on the past month and see what September of 2022 had brought to the gambling industry. Let’s take a walk down memory lane and remember all the new amazing slots that were launched, what surprises online casino streamers have prepared and did something changed regarding gambling regulations and legal framework.

New Games On The Market

Pragmatic Play has rocked September by launching one amazing release after another, starting with Book of Golden Sands. Egyptian-themed slot played on a 6×3 grid with 729 ways to win comes with a whooping winning potential of up to 10,000x the bet, Wild multipliers and a special expanding symbol in the free spins round. 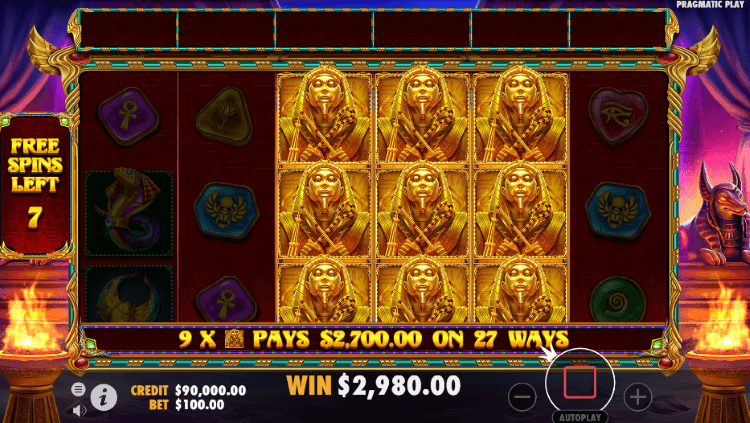 Then we’re hopping to the next title, Wild Hop And Drop slot with adorable froggies ribbiting on a 6×6 grid with 20 paylines and a max prize of 5,000x the stake. The highly volatile gameplay is spiced up with free spins, moving and progressively growing Wilds.

Another provider slot that has marked the month is an Asian-themed Floating Dragon Megaways Hold&Spin with colossal winning potential of up to 20,000x the bet. It is actually an upgrade of the original title released in 2021, tweaked to fit Megaways mechanics with a 6×6 grid and 236,196 ways to win, as well as Money and Mystery symbols, Hold&Spin round and free spins feature.

In September, Nolimit City has launched its first cluster pay slot by the name The Border. With 6 reels, 6+ rows and a massive max win of 44,288x, this excellent game is setting a record as the provider’s game with the most xMechanics featured – xSplit®, xBomb®, Boosted xRip®, xWays®, xNudge® Cluster Wild, along with the brand new xCluster®.

When it comes to record-break wins, September was a bit slower month for one of the most popular online casino streamers Roshtein. Still, this doesn’t mean it was an unexciting month whatsoever.

Quite the contrary, because Rosh’s fans can see him in a completely new environment – Canada! Yup, the streamer traveled across the pond for a working vacation and he is sharing all of his great moments and new places with his community.

Not only that, but Roshtein is streaming with the almost same pace and this is the first time he’s doing that from any country other than Malta. Making this a special event for him not just for him, but for all his followers.

The reason for the move to Toronto is simple – the king of casino streaming needed a change of scenery for a couple of months after beeing on the same small island for years. As it seems by his Tweets and streams, Rosh is enjoying Canada and getting tips on where to go and what to visit from his faithful Canadian audience.

In the meantime, while Rosh was exploring Toronto, Twitch announced changes in gambling meta policy. According to the statement, the upcoming changes will become effective on October 18th and streaming of all gambling websites that feature slots, roulette and dice games unlicensed in the US and other regions that “provide sufficient consumer protection” will be prohibited.

Naturally, the whole online casino community was taken aback by this announcement. Especially considering the whole story behind it. Still, now the only thing left is to wait until October 18th when the platform will release the full rules update or maybe even rethink this decision.

During the past month, the Danish regulator Spillemyndigheden was quite busy as it has blocked 82 unlicensed iGaming sites. This is the highest-ever number of blocks by the regulator in a single enforcement action.

Chairman of Dutch regulator Kansspelautoriteit (KSA) René Jansen, has urged the country’s government to introduce a spending limit on online gambling. In his opinion, tighter limits imposed by the government would help to control gambling behavior.

A long-awaited online gambling bill in South Africa has been introduced by the country’s opposition party, the Democratic Alliance, ending a long period of ambiguity after efforts to regulate the vertical collapsed 14 years ago. The country does not have a full legislative framework, this might be a step of creating regulations for online gambling that doesn’t exist at the moment.

On the other hand, while one country hopes to finally get a legal framework for gambling, the other one might be banning this activity altogether. A bill that would ban all forms of online gambling in the Philippines has been introduced to the country’s Senat by Senator Joel Villanueva and currently is currently awaiting consideration by a legislative committee. 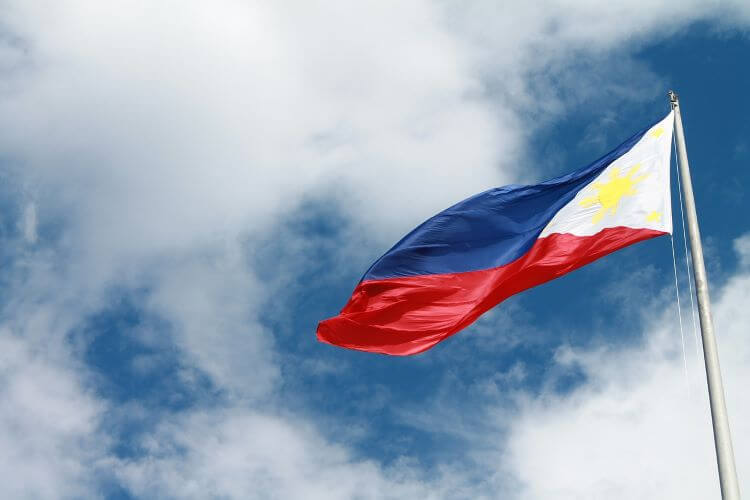 On September 6th, the Sports Wagering Application Review Commission (SWARC) officially opened applications for mobile sports betting in the state of Maryland. The end date to apply is October 21st, while the application fee is $500,000.

Another news coming from the USA is that a group of major online gambling operators has linked up to agree on the first industry-led responsible gaming standards to better protect players from related harm. Bally’s Corporation, BetMGM, DraftKings, Entain, FanDuel Group and MGM Resorts International are included in collaboration, with the new 12-point pledge to be recommended as the principles for an industry benchmark.