Home News The Most Famous Cheaters in Casino Gambling History

The Most Famous Cheaters in Casino Gambling History

Everybody knows that casinos have an edge over gamblers and they will always win in the end. But throughout the years, many ambitious casino cheaters have attempted to outsmart the system. While most of them failed, some became iconic figures with their names ingrained in the history book of casino cheats.

Richard Marcus is one of the most famous casino cheaters in the history of gambling who now writes books about his method of cheating to educate casinos. Marcus initially tried to make a living by gambling but he failed horribly and became homeless in Las Vegas.

After working for a while as a casino dealer, Marcus came back to gambling with a vengeance: this time he got a trick under his sleeves. He would take on the persona of a drunken gambler and used sleight of hands to alter his bet depending on the outcome. 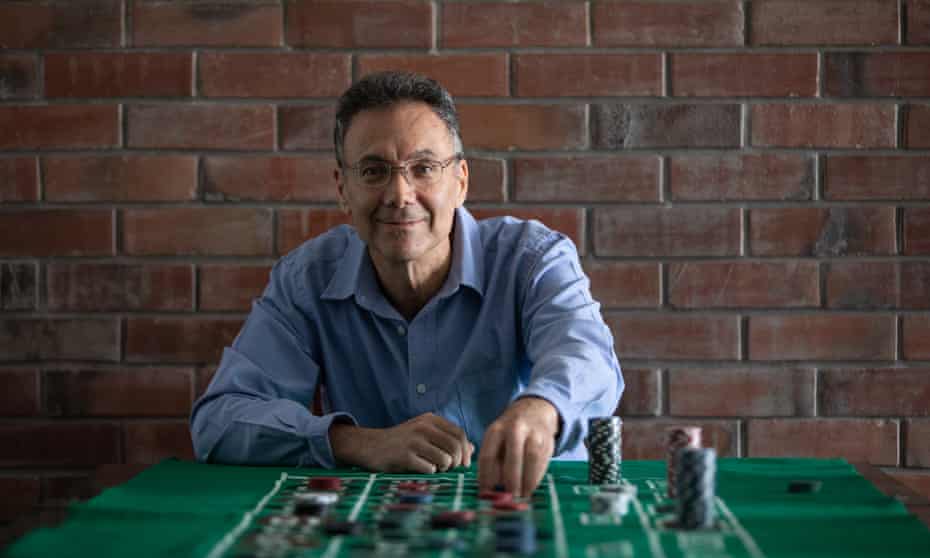 Marcus would place 3 chips on the table: two $5 chips and one $500 chip, but he hid the $500 chip at the bottom so that from the dealer’s perspective, it looks like three $5 chips. When he won, he would celebrate wildly and reveal the $500 chip. However, if he lost, he would ‘drunkenly’ flung the chips at the dealer, quickly swapping the $500 chip for another $5 chip in the process.

The casino scrutinizes winning bets more closely than losing ones, so when they investigated Marcus’s winning bets they found nothing wrong with them. They didn’t know that it was the losing bets that Richard Marcus was cheating. As a result, his scam went undetected for many years but eventually, Marcus was caught and banned from all casinos.

Since electronic slots were invented, they gave any cheater a hard time. The new slot machine technology was designed to be way too complicated for an average Joe to figure out. But what the casinos didn’t account for was the possibility of a cheater being their own programmer.

Ron Harris was hired by the Nevada Gaming Control Board to investigate new slots machines and keno machines before they were released to the public. What Harris found out was that he could reprogram the EPROM chips used by these machines. So, he coded a program that rewarded anyone with a jackpot prize as long as they followed his self-designed sequence.

Then, Harris sent his ex-wife or another family member to visit the casino and play the game using the secret combination he had given to them. Because the jackpots they won were small, it keeps them hidden from any attention. But Harris got greedy and wanted to win more money, and this was where his downfall began.

Harris sent a friend named Reid Errol McNeal to play a Keno machine in Atlantic City because they gave bigger jackpots. However, when McNeal won $100,000 he showed no excitement which immediately created suspicion from the casino security. Consequently, the casino called 2 state patrol officers to investigate the case and they discovered the notes that Harris had written to McNeal detailing the combination.

Tommy Glenn Carmichael was a mastermind in tampering with slot machines’ inner workings. He was a headache for Las Vegas casinos for more than 4 decades. With the background of running a television repair shop, Tommy used his engineering skill to create ‘The Slider‘, which uses a guitar string to trip the payout switch of old slot machines, causing the coins to be released. 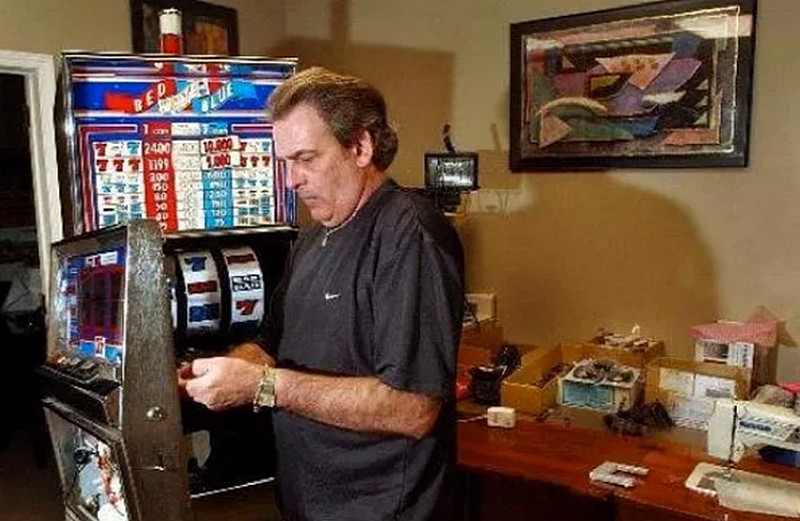 Tommy managed to cheat the casinos for more than 10 years until he was arrested in 1985. Having to spend 5 years in prison, he used this time to draw up the blueprint for a new casino cheat tool that he would put into practice after his release. Even when slot machines evolved to counter scamming tricks, Tommy had no trouble catching up: he invented the ‘Light Wand‘ which made the sensors of electronic slots malfunction, forcing them to payout.

While some are known for their tricks in poker and slots, Gonzalo Garcia-Pelayo specializes in roulette. He was interested in films and music, but when his gigs couldn’t quite provide a good enough living for his family, he turned to roulette.

Garcia-Pelayo noticed that certain numbers seemed to come up more due to inconsistency in the pockets of roulette wheels. So he spent several months recording about one thousand spins of a wheel at the Casino Gran Madrid. He then took it even further by having his son and daughter collecting data on different roulette tables all across Madrid.

In 1991, the family started to put their own money in and played for real. Less than a year later, they made over $700,000 from roulette, causing a casino in the area to sue them. However, the Supreme Court of Spain decided that studying the wheel and using computer analysis in the betting process isn’t illegal.

Not stopping there, the Garcia-Pelayo family came to Las Vegas and made over $2 million before they retired. Stories of the family’s success became so influential that casinos since then manufactured their roulette wheels on lines to avoid imperfections as well as kept constant surveillance over the roulette table.

Dominic LoRiggio is known as “The Dominator” for his ability to dominate craps tables. Although most people insist that controlling 2 dice at the same time is simply impossible, LoRiggio came up with a method called “controlled shooting“. It involves gripping the dice in a peculiar way and tossing them so that they stay together in the air and make very light contact with the back wall of the table. 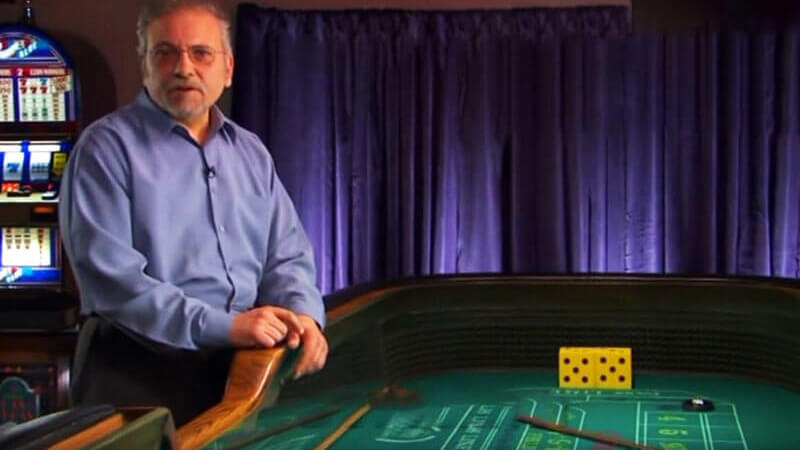 When rolling 2 dice, you have a 1/6 chance to roll a seven for seven is the most common outcome mathematically. Yet “The Dominator” was able to define maths as he rolled 79 numbers before encountering a seven, becoming one of the very few to achieve such odds.

Dominic LoRiggio now holds seminars teaching about dice control, blackjack, and other casino games across America. He has also written multiple books about these subjects and was featured on television shows where he teams up with other dice control experts to beat 3 casinos back to back.

The MIT blackjack team has been immortalized both in the gambling world and pop culture thanks to the New York Times best-selling book Bringing Down The House written about them. The group consisted of students/ex-students of MIT, Harvard University and other prestigious colleges who used card counting to cheat in blackjack.

The team started with only 4 players sharing capital from the same investors, but they frequently recruited new students through flyers across the country, growing to 35 players at one point. One of the team’s co-manager said that they combined traditional card-counting methods with their own unique shuffle and ace-tracking technique to gain an edge as high as 4% over the house.

The team went through many transformations, splitting up into smaller groups operating from Las Vegas, Atlantic City, Canada to island locations. Casinos couldn’t do much since as soon as a team member got recognized and banned, a new MIT or Harvard student would step in to replace them. The MIT blackjack team eventually came to an end in 2000 after reigning on top of the blackjack world for 15+ years.