The 1995 movie Casino, directed by Martin Scorcese and starring Robert De Niro, is based on the true story of mob associate Frank “Lefty” Rosenthal. The movie is quite faithful to real-life events, even more so than most “inspired by a true story” films. That being said, the actual account of Rosenthal’s casinos in Las Vegas is even more fascinating than the silver screen portrays it.

Some of the most notable changes made in the movie are the names, all of which are changed from the real-life character inspirations. Presumably, the changes were made because Scorcese did not want to negotiate with mobsters or their families to purchase the rights to each name.

What were the key differences between real life and the movie?

There were a few other changes made in adapting the story to the screen, and the reasons for those changes fall into two categories: ones made for simplicity’s sake and ones that were just too graphic to include in the movie.

Mob operations are actually pretty complex. They tend to have a lot of variables and moving parts behind them, usually to avoid government detection. Some of those complex details were omitted from the script, such as:

Profits Went to the Mob

In reality, Lefty Rosenthal was essentially planted by the mob to run their casinos and funnel money to them. In specific, the Chicago outfit paid Lefty a salary to keep the casinos running smoothly. Lefty would report some of the casino’s profits to the IRS to pay taxes, but he would funnel the majority of the profits to the mob, tax-free.

Scorcese thought including this arrangement in Casino would add a layer of needless complexity to the plot, so he simply depicted Robert De Niro’s character as an entrepreneur who happened to be part of the Mob, too.

In real life, Frank Rosenthal ran four casinos on the strip: the Marina, the Fremont, the Hacienda, and the Stardust. All of the casinos were successful, although the Stardust was easily the biggest money-maker of the group.

In Casino, Sam ‘Ace’ Rothstein owns only one casino, Tangiers. Tangiers is a fictional movie casino that stands in for the Stardust. Scorcese felt that focusing on one casino rather than a small network of them would allow for a more pointed narrative.

McGee Wasn’t Sleeping With Her Ex

Geraldine McGee, portrayed by Sharon Stone, was not sleeping with her ex-boyfriend in reality. She did cheat on Rosenthal, but it was actually with his former friend Anthony ‘The Ant’ Spilotro. Presumably, Scorcese thought the idea of cheating with a former lover was easier for audiences to understand than cheating with a seemingly random classmate-turned-business associate.

Too Graphic To Include

The mob sometimes kills people in ways that are unbelievably cruel. Those murders are much too graphic for movie screens even today, let alone when Casino was released in 1995. So, Scorcese watered things down a bit when it came to certain situations or completely omitted them.

There are some details in the movie that are so dramatic and seemingly unbelievable that they seem as if they must have been written for the screen. But rest assured, these things really happened: 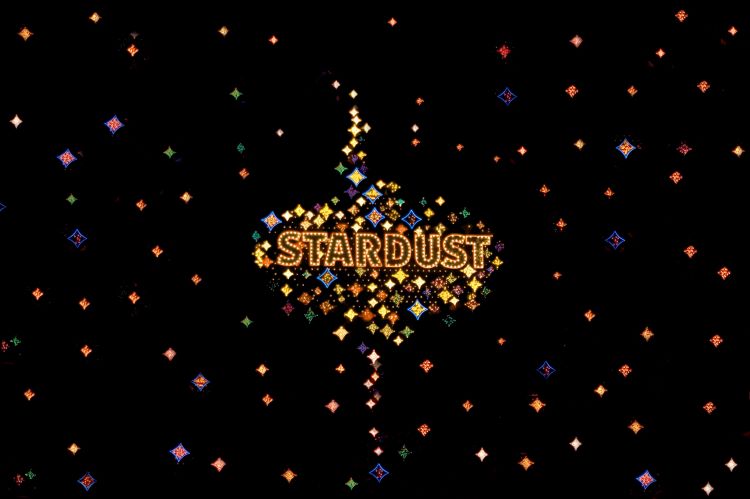 Lefty did not invent organized sports betting, but he was the first to bring it to a huge public stage by making Stardust the first sports-oriented casino in Las Vegas. Casino does not exaggerate the incredible success of the casino, either; the Stardust was taking in over 200% of what it previously had soon after its re-theming.

The local mafia really did try to assassinate Frank ‘Lefty’ Rosenthal by putting a bomb under his car. Lefty was only saved because of a metal plate put in by his car’s manufacturer to keep the driver’s seat from jiggling while the car was moving.

The legacy of Casino

Casino is the film that really cemented the mob-run image of Las Vegas in pop culture. There had been a few popular films about the underbelly of Las Vegas released before 1995 – Ocean’s Eleven, Showgirls, and Diamonds Are Forever come to mind – but none of them had been as explicitly mafia-focused as Casino. Robert De Niro and Joe Pesci’s legendary abilities to portray hardened Italian mobsters did not hurt, either. Since then, it has been common knowledge that Sin City’s origins were steeped in shady dealings coming from unsavory men in suits.