Gambling content on Twitch has been breaking slot category records since February thanks to robust streamers like Roshtein. Even Twitch old-timers are astounded as to how the gambling meta gained its momentum so fast. However, gambling games have much more in common with video games than viewers might realize, and here’s why.

Are Slots Really That Different From Video Games?

While Twitch was previously lacking an actual casino scene, gambling on Twitch has always been common and quite popular. Mostly known as ‘gamba’, these gambling streams involved in-game mechanics that allowed the streamer to gamble within some titles.

A number of popular games had gambling mechanics integrated so heavily, they created an unofficial subcategory. Lots of people would open a Twitch channel just to see someone gamble for something like cards or in-game items. 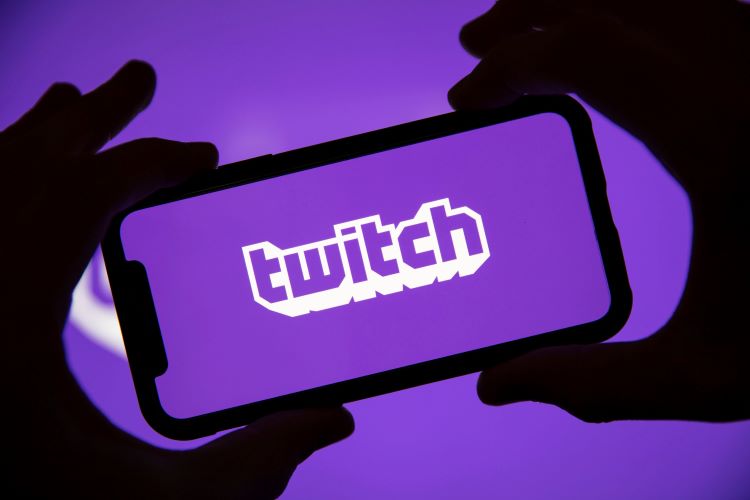 For instance, at DreamHack 2016, one of the largest eSports conventions, instead of traditional gaming entertainment, a streamer on the main stage opened loot boxes in front of a live audience. In addition to the hundreds of people in the crowd, there was an even bigger audience watching live on Twitch. This just shows how prevalent the gambling scene always was on the platform.

As the gaming industry progressed, video games naturally layered gambling aspects to spice up their gameplay. Players started seeing the potential iGaming has through gambling metas, which is why Twitch viewers enjoy slots so much today.

Twitch gamers are simply iGamers at heart, which is also evident by the majority of the top-ranking games. A quick look at the timeline of some of the biggest trends should be enough to show how games have adapted gambling on Twitch.

When Valve introduced loot cases to the games industry, almost everyone dropped the actual gameplay and instead, started spinning that single reel slot machine. While technically they weren’t actual slots, the mechanics had at their core primitive slots features.

These cases were the original Twitch slots that had their own RTP, symbols, house edge, real money costs/payouts, a single reel, and a payline. Although the action of real video slots at authentic gambling sites is second to none, these cases had some potential with some assets netting thousands of dollars.

Hearthstone, World of Warcraft, and Overwatch are all established giants that could be considered “metas” on their own on the site. And it just so happens that all these massive games are almost inseparable from online gambling! 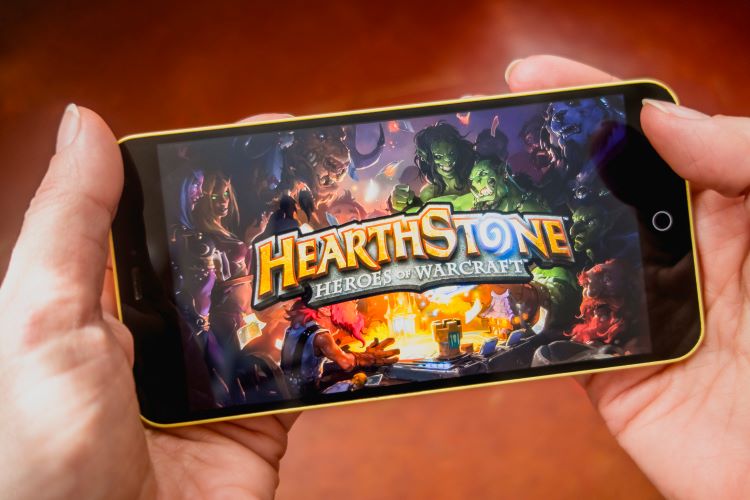 Hearthstone alone is the go-to game of professional gamblers due to the chance-based playstyle. Overwatch features loot boxes and World of Warcraft has the infamous death-rolls.

Seems like Blizzard fans are specially bred to be iGamers! So, it’s no wonder that some of the top casino streamers xQcOW and Tranwreckstv got their big break broadcasting Blizzard games on Twitch.

The Pokémon cards craze took loot boxes to another level. While extremely popular, the meta felt shallow at times. The trend was purely about taking the risk for the spectacle and due to the nature of the Pokémon audience, mostly appealed to underage viewers. The openings felt like actionless and featureless slots, as the meta was 99% focused on the outcome and not even the card game itself.

Sodapoppin, who was one of the first blackjack Twitch streamers, actually took a stand against the senseless representation of gambling. The Twitch streamer actually burned $20,000+ worth of pokemon cards with an Elon Musk flamethrower on his broadcast, just to prove a point. This was definitely one of the sadder days in Twitch gambling history, but everything has its ups and downs.

Fast forward to the year of the casino streaming boom 2021. The only other category that rivals Twitch slots in terms of viewership are games like Genshin Impact. Gacha is a derivative of the Japanese word gachapon, which refers to a Japanese slot-style machine. Though the games don’t have actual slot mechanics, its system feels synonymous with bonus games of video slots.

The Media Attention Of Twitch Slots

Gambling is unfortunately somewhat considered a taboo these days. While many media outlets have not been so positive about the rising of the Slots category, the attention itself is one of the main catalysts that helped its growth. The platform was forced into a corner by the public and released an update to their guidelines.

“To prevent harm and scams created by questionable gambling services that sponsor content on Twitch, we will prohibit sharing links and/or referral codes to sites that offer slots, roulette, or dice games. We will continue to monitor gambling-related content and update our approach as needed.”

Biases aside, after closer examination it is no surprise that the exciting gameplay of slots is now appealing to Twitch regulars. When you consider the whole evolution of Twitch trends, the popularity of recent games, and their relation to gambling, you can easily see why Twitch slots are taking the top spot so seamlessly all the while breaking a wide range of records.