Mega Moolah, a slot game by Microgaming, has been called by many the ‘million maker’. The name is not an undeserved one for Mega Moolah gives out tens of millions of dollars every year and it is arguably the most generous progressive jackpot slot out there. So, let’s dive into the biggest and most famous Mega Moolah jackpot win of all time.

What Is The Mega Moolah Jackpot? 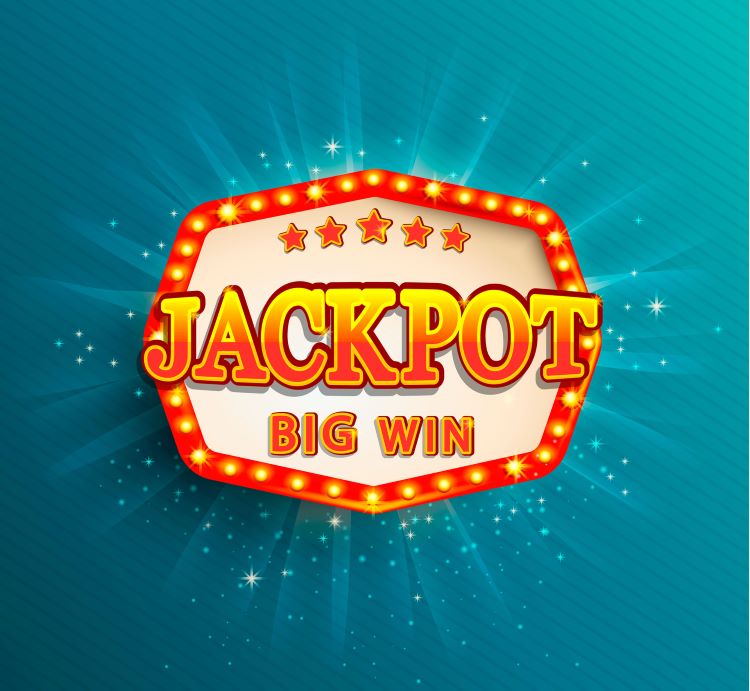 If you’ve never played Mega Moolah, you might not know that it actually has 4 progressive jackpots all won through the Jackpot Bonus game. The jackpots are Mini, Minor, Major, and Mega with the prize gradually increasing from the first to the last. The Mega Jackpot in particular has a guaranteed prize of £1,000,000. Each bet that is played will add a small amount into the progressive jackpot pool.

This win is recognized by the Guinness World Record as the biggest jackpot won on an online slot game. A few years before the gigantic £13.2 million win, the jackpot hit for £3.5 million and then £5.8 million. It was these successes that pushed more and more players to try Mega Moolah out, helping to build the jackpot over the £10m mark.

Finally a 26-year-old from Crewe, UK was the luckiest of all. Jonathon Heywood was a soldier who had served a tour in Afghanistan and surprisingly, he was only paying 25p per spin when he won the Mega Moolah progressive jackpot for £13.2m.

“It’s all so surreal and I can’t come to terms with it just yet. I just keep staring at my screen and seeing this huge number in my Betway account,” Jonathon said. Understandably so, his father was seriously ill and really needed the money for a heart and lung transplant.

Jonathon swore to use the jackpot to buy the best medical treatment for his father. After that though, he said he would treat himself to a yellow Bentley Continental GT, his dream car. Funny enough, the jackpot was so sudden and surreal that Jonathon still went to work the next day.

As a rule, after the Mega jackpot was won, it reset back to the base value of £1,000,000 ready to keep increasing with every bet.

A lucky anonymous player betting on Mega Moolah in Zodiac Casino in Canada hit an amazing jackpot in January 2019. Little did they know, they were the first to land a jackpot since September 2018 so as a result, the payout was a whopping 20,059,287 Canadian dollars, which converted to £11.8 million.

Even though the Canadian dollar was worth less than the British pound, this event marked the first time a Mega Moolah jackpot had climbed above 20 million.

It remains unknown why this win did not get the recognition of the Guinness World Record but on 28th September 2018, a jackpot of €18,910,668.01 was won at Grand Mondial Casino. This sum equaled about £16.1 million, completely overshadowing previous contenders.

The winner wanted his identity to be a secret, so the only info about the jackpot was that it was claimed in Euros, on an Android mobile device, with a 75-cent wager! This shows that you don’t always have to always place high bets to win the Mega Moolah jackpot.