Top Slots Inspired by The Gods of Ancient Greece

Greek mythology translates extremely well into the world of online slots. With magical and exciting animations befitting of the all-powerful gods they depict, immersive and entertaining gameplay is guaranteed.

These are the favorite Greek-inspired slots around GamblersArea headquarters.

Rise of Olympus is the ultimate mythological package. It has all the important characters and fabled items that all the fans love. The main 3 rulers and brothers are the focus in this slot. Zeus, Poseidon, Hades, and their unique weapons will guide you during spins. 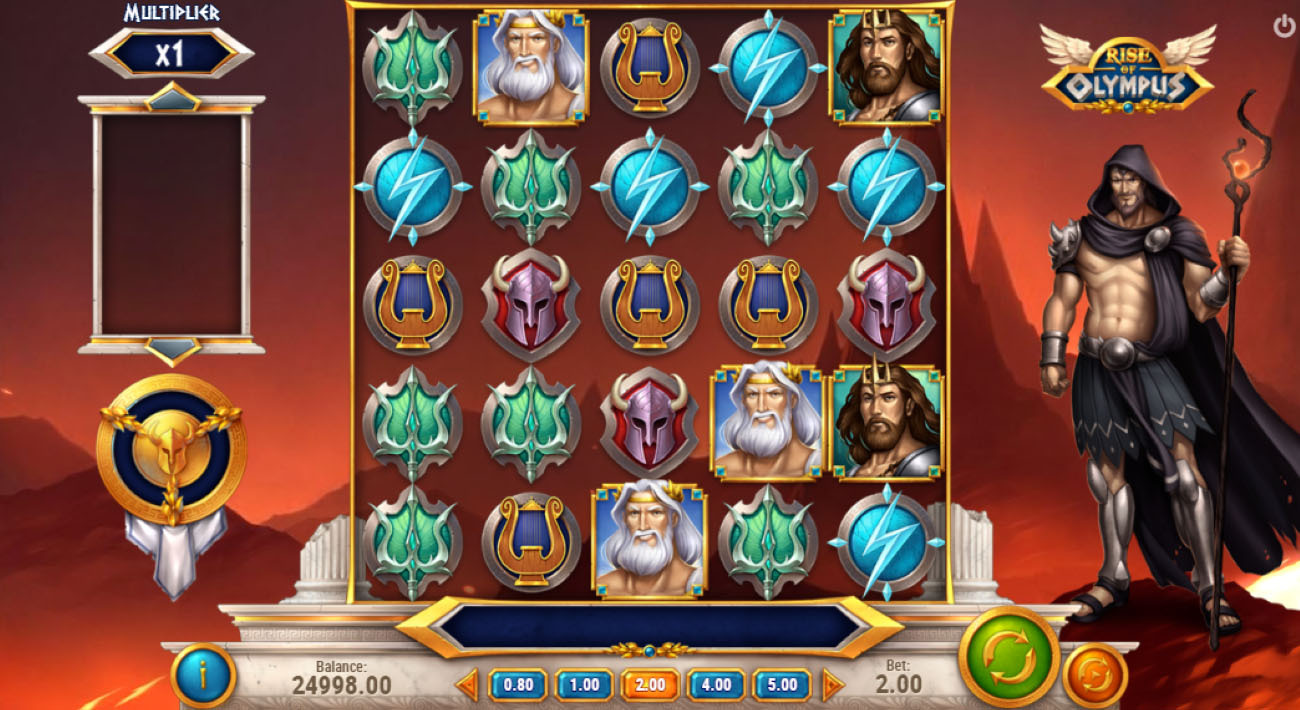 This highly volatile release with 94.51% RTP also has many interesting bonus features like “Hand of God”, “Wrath of Olympus”, and Free Spins round. With all these features you are able to win up to 5000x your bet!

Fire and Lightning is a great representation of both historical and mythological themes. The whole slot reel is inspired by the Antikythera, the first known analog computer used in ancient engineering. Symbols are composed of famed Olympian gods with fancy magic animations and ancient greek letters ornamented on steel shields.

With a high return to player rate of 97.61% and 20 different paylines, this game certainly deserves to be on this list. In addition, you can win up to 1000x your bet, which makes for a really thrilling gambling experience.

Dawn of Olympus is a 96.13% return to player rate game with rewards up to 10.000x the bet. It is purely focused on the mythological and fantasy side of Greece.

Not only will you be spinning with mighty gods but also with their forefathers — the Titans. Most movies and games don’t focus that much on the Titans beside Cronos but Dawn of Olympus portrays all the Titans in their full glory. 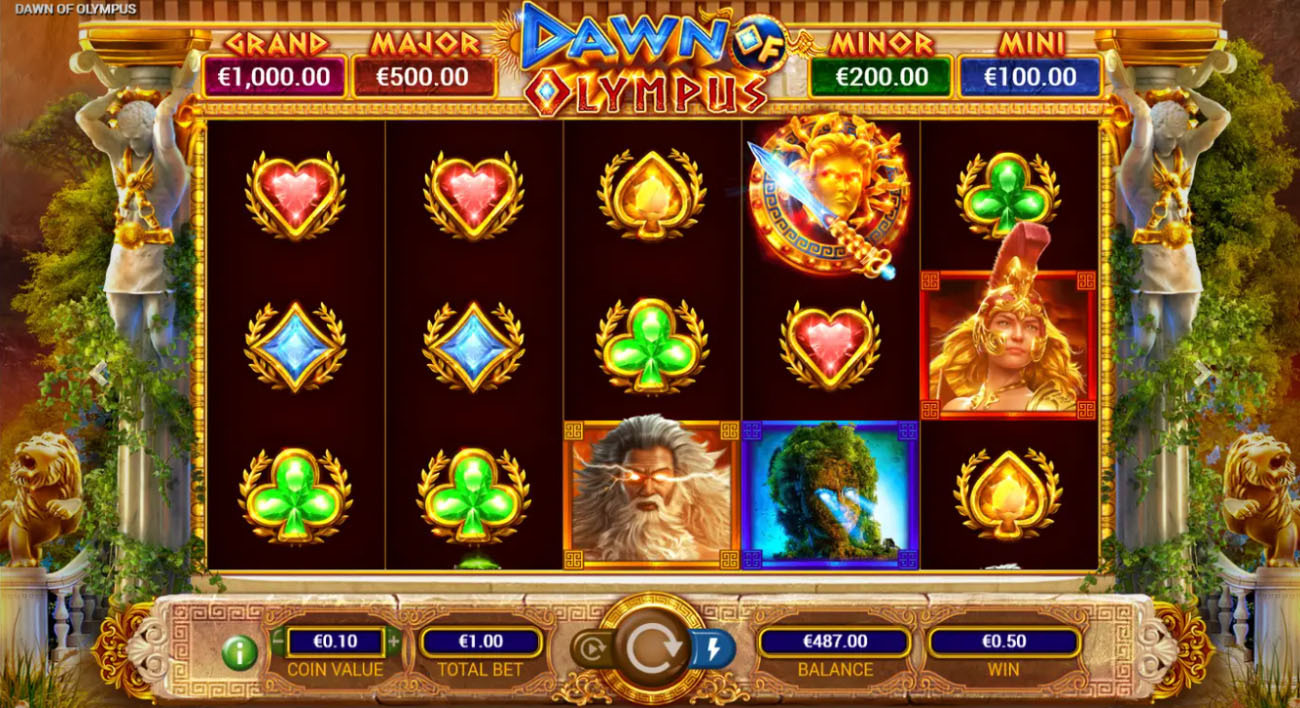 Atlas, the mighty titan that holds the world, will be leading you with the Scatter symbols right into the exciting bonus game. Dawn of Olympus has 5 reels with 10 different paylines. It’s mainly on our list for its great attention to detail and thrilling Buy Bonus feature which is not present in most slots.

Hot as Hades takes a different approach to the character of Hades and his personality. The god of the underworld is given a fun twist, with cartoon-style and interesting animations as opposed to the dark edgelord we’re so used to seeing. 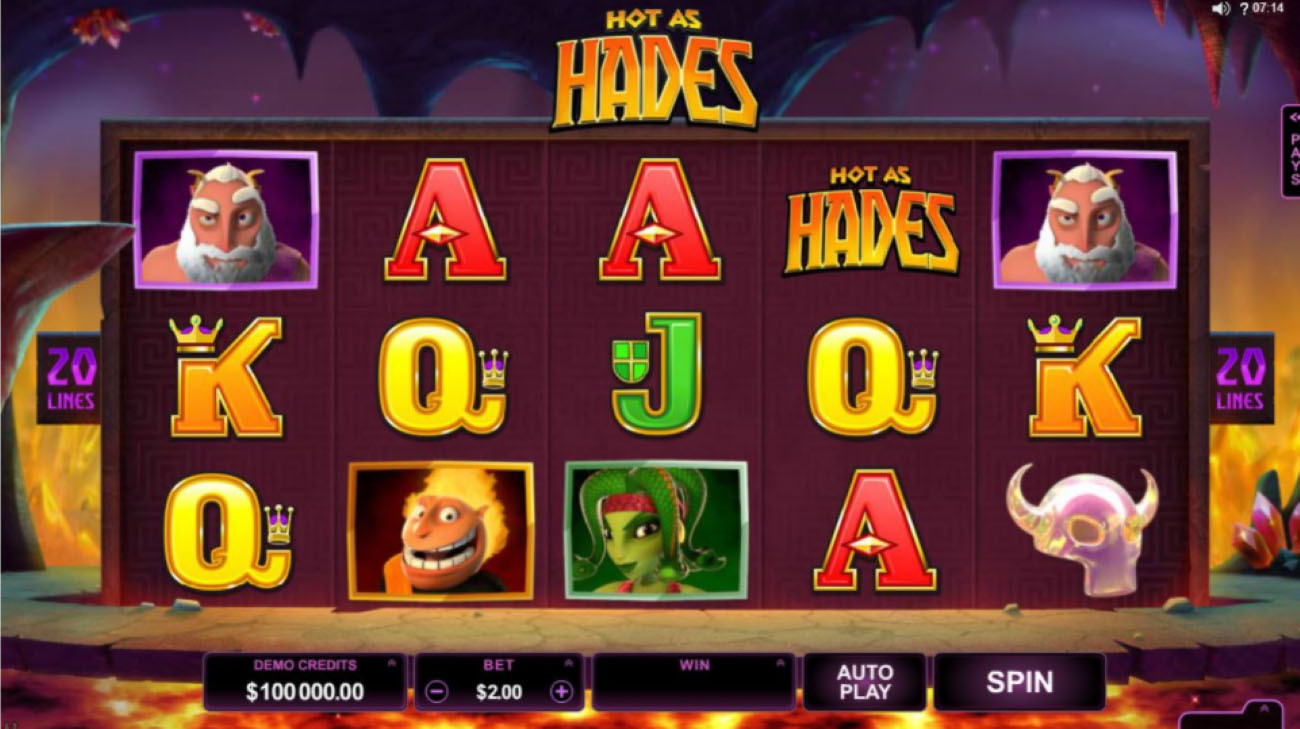 The highlight feature is the quest for the Crystal Helm bonus game. You will have to fight your way through 4 levels and all sorts of creatures if you want to pocket big rewards. Hot as Hades provides 20 different paylines and a 96.75% return to player rate.

Apollo is the God of Light and the embodiment of harmony. Most mythology-based games are centered around the mainstream three Olympian brothers which can get repetitive. So, if you love the stories from ancient Greece and you’re tired of seeing all the same faces, this title would be a perfect choice for you. The slot game provides beautiful visuals, 20 paylines, and an RTP of 94.17%. 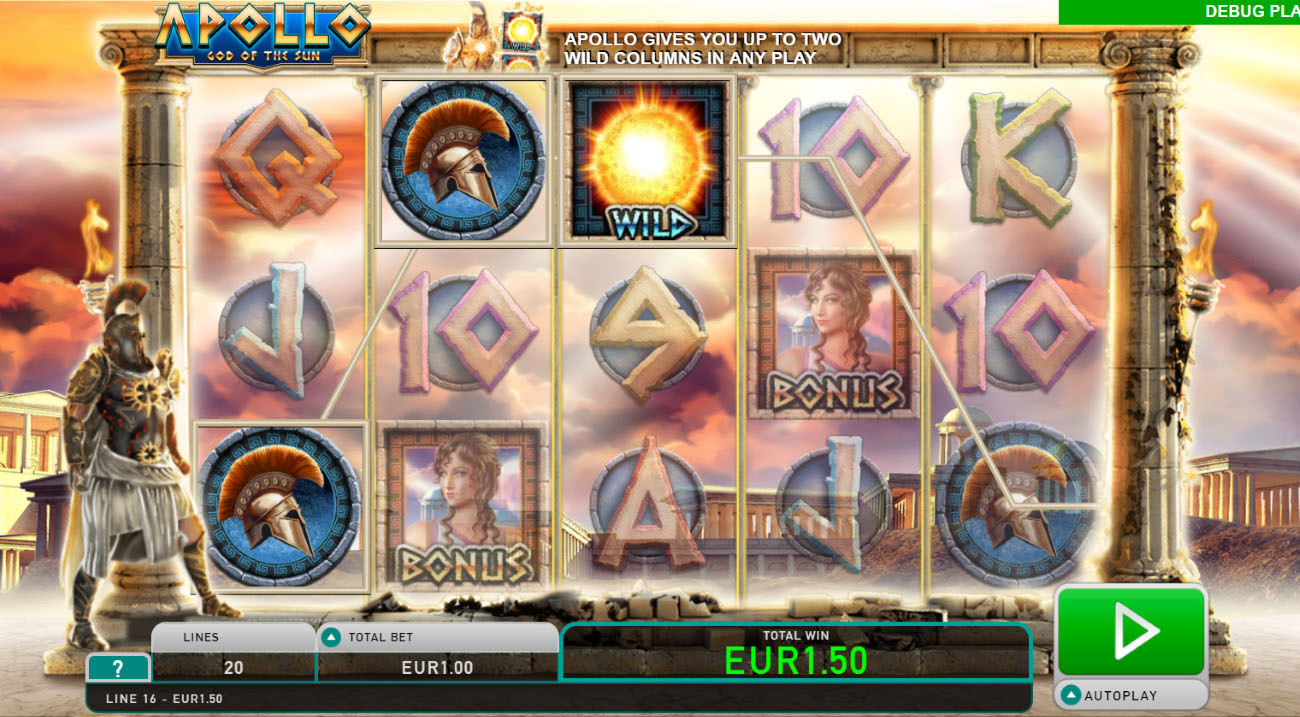 Like the title suggests, the main character of the game is Zeus, the ruler of the ancient Greek pantheon. Zeus: Thunder Reels provides medium to high volatility with 20 paylines and an RTP of 95.42 %. 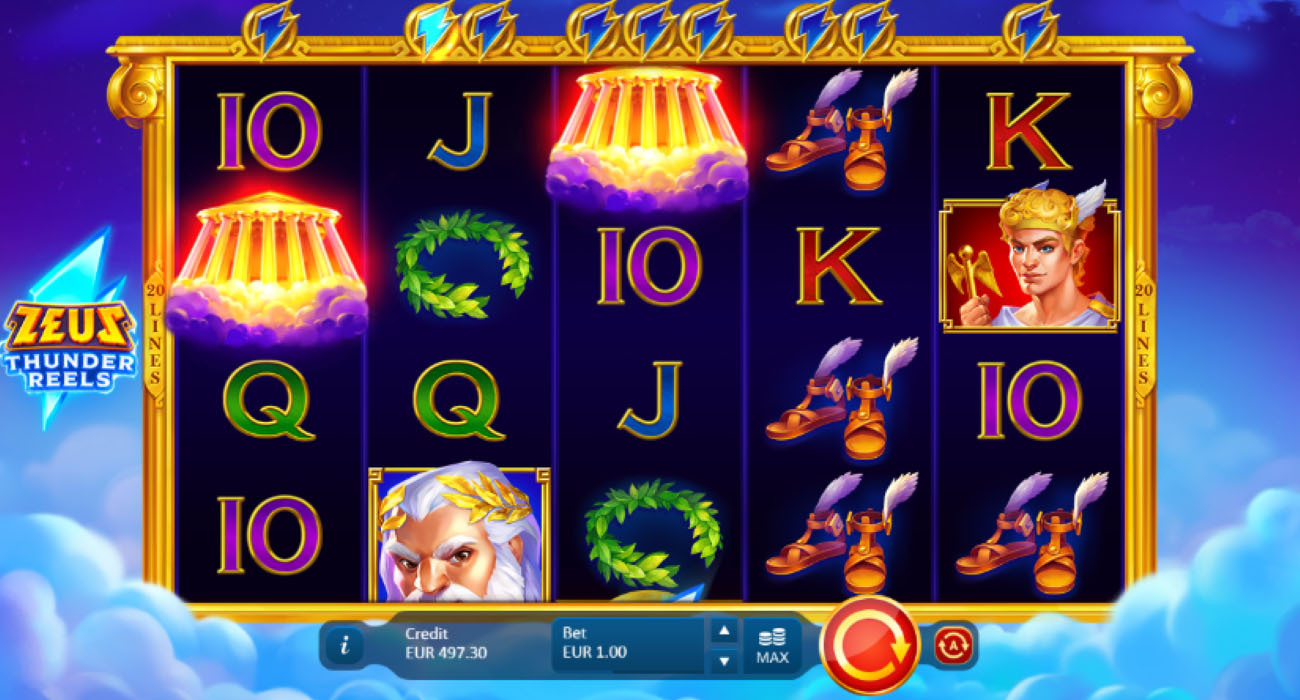 Visually, the slot makes you feel like Zeus himself. Spinning the reels will highlight the symbols in special blue lightning with powerful sound effects and music. Zeus: Thunder Reels doesn’t necessarily bring anything new to the table, but the simplicity of gameplay makes it a consistent and fun experience.