Have you ever wondered why an NFT can sell for $69 million while it seems like just a JPEG image that anybody can download? From the outside in, the NFT space can look like a bunch of mega-rich people having play-pretend games with each other to prank everybody else. But when you look into it, there is more than one way NFTs can provide real-world value.

Value Comes From the Function of NFTs

First of all, part of any NFT’s value lies in what it is: a non-fungible token. One NFT is not interchangeable with another, their properties on the blockchain are one of a kind, verifiable and can’t be faked. This is what separates NFTs from cryptocurrencies and it’s why one NFT can be worth $1 while the other is worth $1 million. 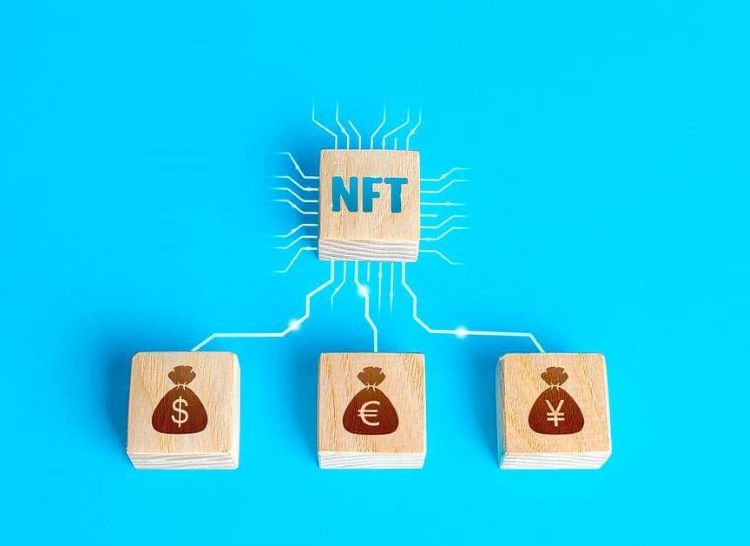 Next time someone asks: “Why would I ever pay for an image that I can copy to my computer for free?“, remember that it’s about the proof of ownership to that image. Everyone can buy a copy of the Mona Lisa, but only the original Mona Lisa has value. In the digital world, since every file can be duplicated, NFTs invent a way to make digital assets irreplaceable, and thus valuable.

Think of NFTs as the digital version of the deeds that prove you own an object in real life, although their utility extends beyond being a deed. Thanks to blockchain technology, NFTs can provide artists with a commission every time their artwork gets resold. In some cases, NFTs can gain their holder’s access to an exclusive merchandise store, chat room, products, or even additional NFTs.

The Task of Estimating Value in the NFT Space

Most people only know about NFTs as a form of digital art but in theory, an NFT can represent anything, digitally or physically. This means an NFT can be used to prove ownership of an apartment.

In this case, it’s easy to measure its value: more or less the price tag of that particular apartment. But when an NFT represents digital collectibles/artwork, social media posts or domain names with no real pre-established price tag, its value becomes a lot more speculative. 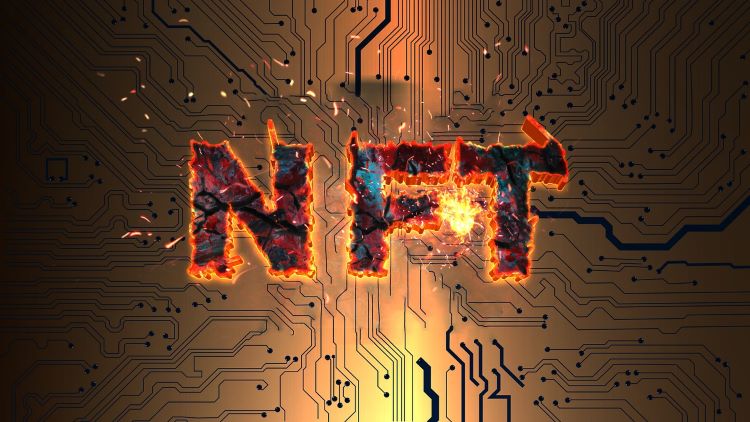 So how do we measure the speculative value of this NFT? In theory, if you create NFT and sell it on the NFT market, you can set the price as high as you want and as long as there is a buyer who is willing to meet the said price, that becomes its speculative value. There are several factors that can help to determine this figure:

Overall, NFTs (non-fungible tokens) create real-world value because they act as a digital certificate of ownership, especially for digital assets that previously had no other way of transferring ownership from one to another. NFT can also give commission back to the original creator, provide membership to clubs, unlock additional products…