Ever since Bitcoin’s rise to ‘stardom’, many people believed that cryptocurrencies will be the future of money. Yet many governments over the world, from Canada to Indonesia, have either deemed crypto to be illegal or issued a banking ban/payment ban. So why do governments take such an antagonistic stance towards cryptocurrencies?

What Are Fiat Currencies?

To understand why governments would rather stick to fiat currencies, you first have to dive into what they are. In the past, US dollars could be directly exchanged to the government for gold or silver, so using dollars to buy a commodity is essentially trading one commodity for another. However, this is not the case for the modern economy.

Instead, most of the world today uses fiat currencies. Their value is not scaled in accordance to silver or gold, but to the governments backing fiat currencies themselves. One 10-dollar bill has value simply because the US government says so.

The reason governments prefer fiat currencies is because they have very strong control over them. They can easily track all the money circulating around through the middlemen that are central banks, and use this information to collect taxes, dictate the currency movement, track criminal activities and avoid financial crises. Thus, it is called a ‘centralized currency’.

How Is a Digital Currency Different?

Digital currencies, or cryptocurrencies, dismiss the need for a middleman. No centralized power controls the circulation of crypto, instead, this circulation is powered by the users themselves. Cryptocurrencies are stored in the digital space and every transaction is recorded and verified by blockchain technology.

Why Do Governments Hate Cryptocurrencies?

The governments don’t want cryptocurrencies to be widely adopted because money is a big part of their power. Simply, if more people start using decentralized currencies, the governments’ control would be significantly weakened. They won’t be able to collect tax on it, track its movement, or distribute it. It’s easy to see how fragile grip governments have over their nations if they can’t even influence the economy of said nations.

Control is the same reason why governments hate cash. The Indian government happily demonetized all 500 and 1,000 notes to suppress the use of cash in the country even with the cost of throwing the country’s economy into chaos. In the blink of an eye, those notes became pieces of paper and no one could do anything about it.

The governments are also afraid that criminals will take advantage of crypto due to the anonymity that it offers. Criminals wouldn’t have the need to go through the process of money laundering since the governments cannot track digital currencies. 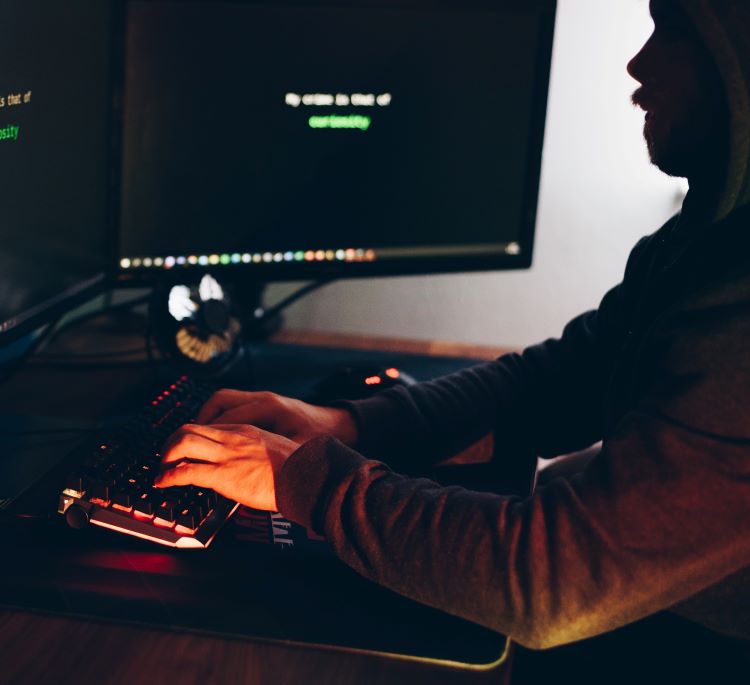 Hackers can try to steal other people’s cryptocurrencies. Illegal drugs and weapons can be traded using crypto, thus empowering criminal organizations, even terrorists. These are very reasonable concerns that authority should have.

The Collapse of The Banking Business

If everyone uses cryptocurrencies, there would be no need for central banks anymore. These banks are everywhere and provide jobs to millions of individuals, so their collapse could lead to a massive spike in unemployment. Plus, all the existing infrastructure that has any involvement with traditional banking will go to waste.

The government and bankers fear cryptocurrencies because they know many people have a good incentive to use them. The banking industry doesn’t have the best reputation considering just how many economic crises and scandals happened throughout the years. For example, the Bank of America had to pay $16.65 billion in a settlement for financial fraud in 2014.

A child of the digital age – crypto is still very much in its infancy. Many members of governments are of the older generation, and it’s hard for them to place their trust in something so intangible. And it doesn’t help that some cryptocurrencies’ communities heavily embrace the meme culture, like Dogecoin for instance. 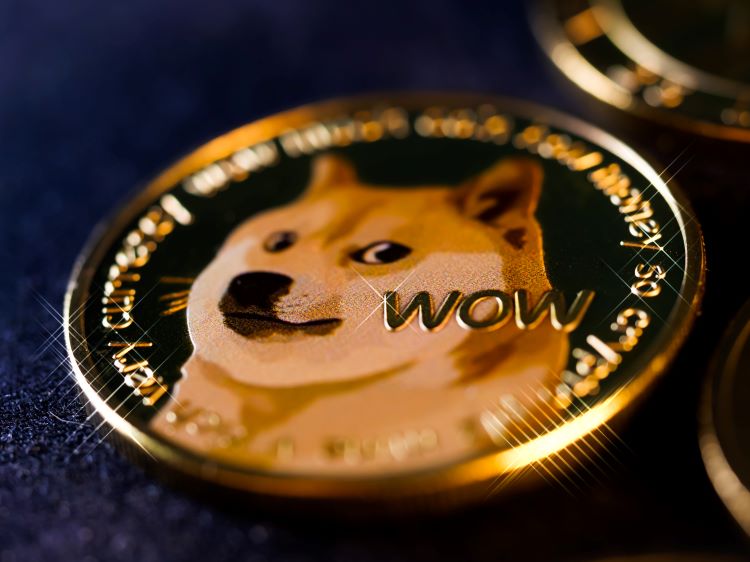 Plus, the value of digital coins suffers from devastating fluctuation, even leading to the discontinuation of some. A currency can only be viable for the masses if it has enduring stability.

Ultimately, control is the main thing governments do not want to lose. Some governments don’t mind that a currency is digital, as long as they can control it. China, for instance, has launched the digital yuan, but it’s still regulated by China’s central bank.

Additionally, although it is tempting to label cryptocurrencies the ‘money of the people and villainize the fiat system, you have to also consider the other side of the coin. Many of the issues concerning crypto are very much real and need to be addressed.

Perhaps only the future will tell what the role of crypto is in the world economy, but in the meantime, you can bet that many governments will try their best to suppress it.