Ever since slot machines were invented in the 1890s, people have been falling in love with them. The flashing lights, the jingling of coins, the triumphant music when you land a big win – it’s intoxicating to some. But let’s see what are the main reasons slot players love this form of entertainment so much.

Slots Are for Fun

There’s a common misconception that slots players flock to the machines for one reason only: to make real money. In reality, that’s almost never true. Most players understand that they will lose money at slots in the long run. After all, no slot machine out there has an RTP of 100% or above.

Slot enthusiasts are willing to pay that small price, though, for the countless hours of high-tension gameplay that these machines provide. In other words, they are playing for fun first and foremost – the money is just a vehicle for that fun.

Online casinos do occasionally offer bonuses that enable savvy players to make a few bucks. But the fact remains that slot machines are a form of paid entertainment, not a sound financial investment.

Why are Slot Machines The Most Popular Casino Games?

Slot machines tap into human psychology in a way few other games do to make people love playing them.

In the 1960s, a scientist named B.F. Skinner put pigeons inside a box with a lever on the wall. Whenever the pigeons pressed the lever, they would be rewarded with a treat. After some time, Skinner modified the box so it would only dispense a treat sporadically. After the modification, the pigeons began pressing the lever far more often. They knew that if they did, a treat would be dispensed eventually. 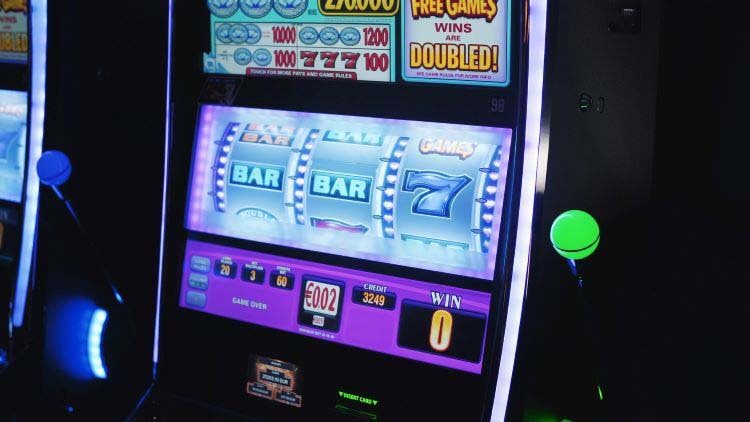 People are like pigeons when it comes to intermittent rewards. They of course enjoy getting rewarded, but the gamification process adds a whole new dimension of excitement. Slot machine players love spinning the reels again and again because they know that sooner or later (usually sooner), it will result in a reward in the form of a big win.

Being “In the Zone”

When someone is “in the zone”, it means they have lost themselves in what they’re doing and hours seem to pass like minutes in this state. Slots enthusiasts love getting in the zone during playing sessions, and slot machines are designed to bring it on. Four factors that help people get in the zone are:

How Video Slots Changed the Game

The Most Popular Video Slots of All Time

The table below lists a few of the most popular video slots of all time and why people love them. Notice that ALL of the reasons listed are only possible because the game is a video slot.

For the past 35 years, video slots have proven themselves to be what online and offline gamblers prefer. Whether they will persist or give way to VR slots as technology develops is yet to be seen. For right now, though, they still reign supreme.