Nowadays, Wild symbols exist in virtually every online video slot. It has become such a popular feature that Wilds are taken for granted by seasoned players. But the concept of Wild symbols can be foggy to many beginners, so here’s a thorough guide to everything regarding Wilds.

What Are Wild Symbols?

Wild symbols are used in both online slots and land-based slot machines and their role is to replace any regular symbols in a slot game.  For example, if you have two Spades on a payline with the third being Wild, you will get a winning combination of 3x Spades. 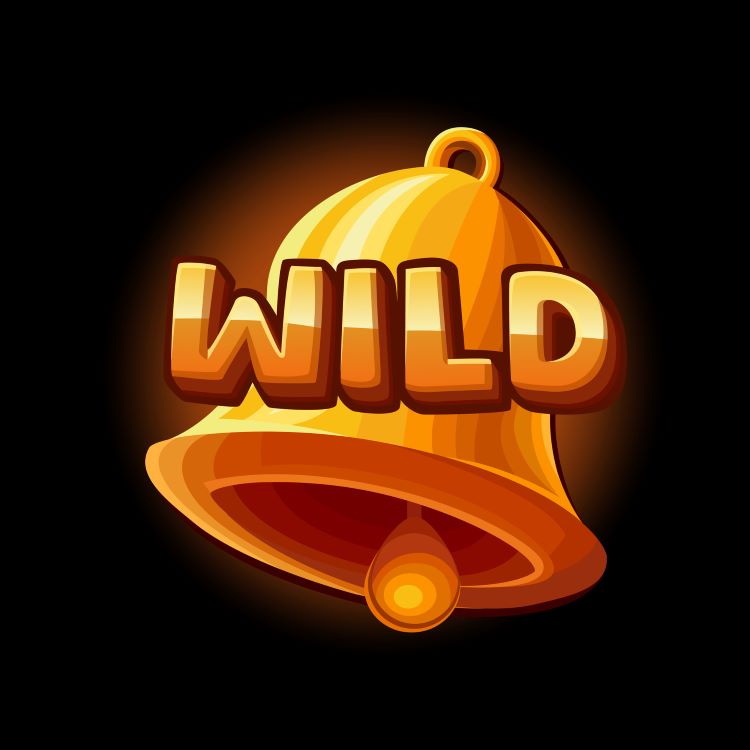 Even more, the same Wild can be 3 different symbols at the same time, contributing to 3 winning combinations. Wild symbols cannot replace special symbols such as Scatters or any symbols used to trigger a special round.

Where Do Wild Symbols Appear?

Wild symbols appear both in the base game and the Bonus Round of most online slot games. Some providers can limit the reels this symbol appears on so you might see them land, for example, only from reels 2 to 5 on the grid.

How To Recognize Wild Symbols

Obviously, Wild symbols come in all shapes, sizes and designs. Many providers make it very simple by having the word ‘Wild’ on the symbol itself, but otherwise, you can go into the paytable to see which symbol has Wild attributes.

As video slots evolved so did the Wilds. Their power increased so aside from substituting for any regular symbol, some of them have also acquired other interesting and unique traits.

Expanding Wilds are some of the most popular ones as they increase players’ chances of landing some big payouts. Once a certain criteria is met, a Wild symbol expands to cover the entire reel and turn it Wild.

Stacked Wild symbols work in a very similar way. As its name implies, this type of Wilds appear as regular Wilds stacked on top of each other.

Sticky Wild symbols remain in their position throughout the entire Bonus Round or during the re-spin feature. The first few spins most likely won’t get you huge wins, but the more you spin, the more Wild symbols there will be on the reels. The few last Free Spins with Sticky Wilds are potentially the most lucrative.

Many video slots let players choose between Expanding Wilds and Sticky Wilds in the Bonus Round. This is like snatching occasional big wins versus building your payout up gradually.

What makes these Wilds so special is the fact that they don’t disappear from the grid but they do change their position after each spin. The Jumping Wilds do pretty much the same but while Walking Wilds move from one reel to the next, the Jumping Wilds land on random positions between spins.

Very few games have this feature, but it’s better to know it so you don’t get surprised. A Contagious Wild symbol turns the symbols around it into Wilds as well. In certain games, this contagious effect can only spread on horizontal or vertical symbols.

Multiplier Wild symbols often overlap with either Sticky Wilds or Jumping Wilds. A Multiplier Wild has a value of x2,x3,x5… on it and will stay on the reels until the end of the Bonus Round. Also, often whenever it contributes to a win, the Multiplier value on it increases by 1.

Adjust The Paylines To Take Advantage Of Wilds

If you’re playing a game that has Wild symbols on many reels, especially if it’s a special variation of Wilds, you don’t want to reduce the number of paylines. The more paylines there are, the more chances a Wild symbol will be in a winning combination. Wilds will be of no use if there’s no payline crossing through them.